Partly conceived as propaganda projects by the former RVHP (Council for Mutual Economic Assistance), a slew of coproduced features appeared in the late 1970s and early 80s. Among them was Trasa (The Route, 1978), made by the Soviet directors Anatoly Vechotko and Natalie Troschenko. The protagonists of the feature are test drivers at the Kopřivnice automobile factory who try out Tatra 148 trucks in the extreme, frozen conditions of Siberia. A group of hardened men must face the challenges of both the weather and each other. Energetic driver Karel Vojta (Jan Kanyza) even finds love in Siberia but when chasing his dreams he is confronted by the former husband of beautiful doctor Rita and his fate takes a cruel turn. Despite all the drama, the collective of Czech and Soviet specialists still manage to find a mechanical flaw in the trucks prohibiting their use in the construction of an oil pipeline.

Kopřivnice Tatra truck company drivers testing new trucks have to leave for North Siberia. The Tatra trucks, performing well in Czechoslovakia, break down in frosty Siberia. The group is led by an experienced driver Šembera. The young men cope differently with the severe conditions, one of them, Sláveček Žlabíček, is even recommended to leave for home and he does so. Karel Vojta is a beau of the group. Wherever he comes, he has girlfriend. Right after the arrival at the station he notices a young doctor Rita. Karel starts to court her, though he has a serious rival, Rita's ex-husband who is still in love with her. The initial Karel's flirt turns in a real love. Karel adapts well to the natural conditions and is doing well at work, too. He comes to visit Rita in his leisure time. One night, the doctor is called to assist in a serious injury at a three-hour-distant place. She has a car crash and dies in fire in an ambulance. Karel and her ex-husband Arkadij only helplessly watch the flames causing the tragedy. The Czech drivers' stay is coming to the end. During the several months they revealed the weak spots in the truck construction and improved the truck to be suitable for Siberia. The Czechs part with their new friends and look forward to their homes. Only Karel and Arkadij do not talk, they, united, recall the beloved woman.

At the beginning the role of Karel´s mother was performed by Slávka Budínová, but she quitted. 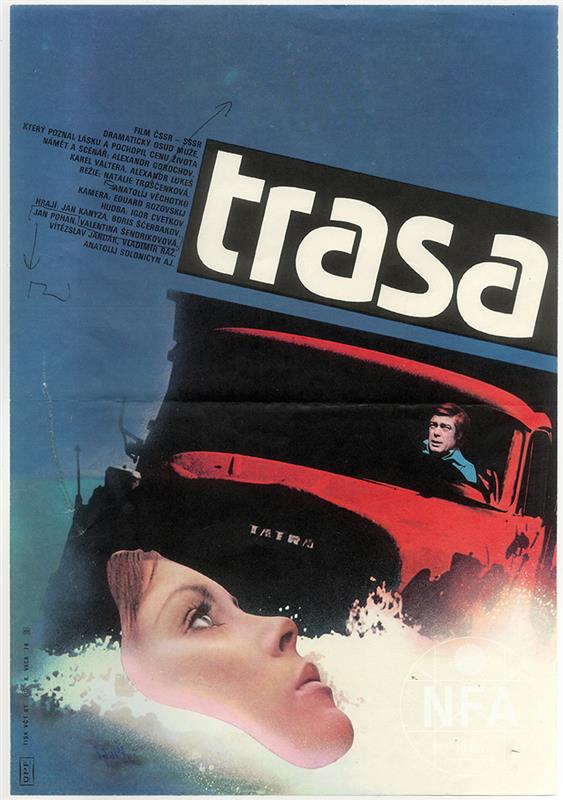 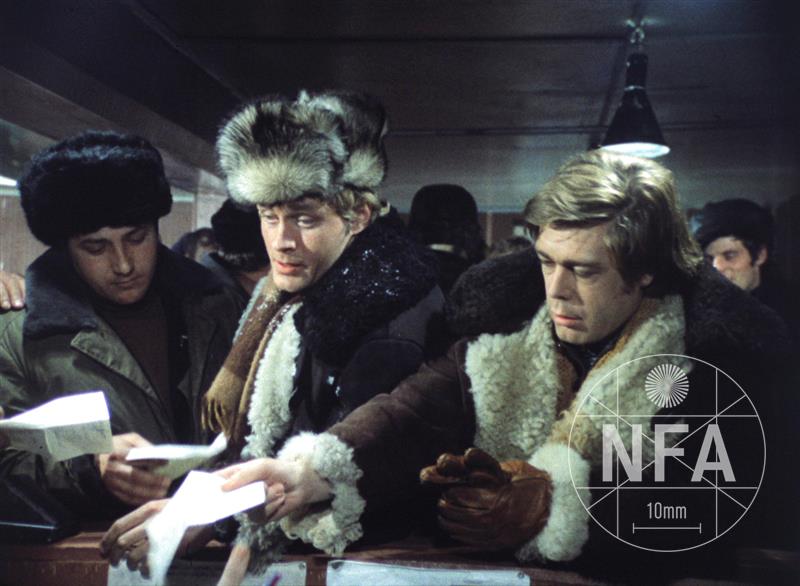 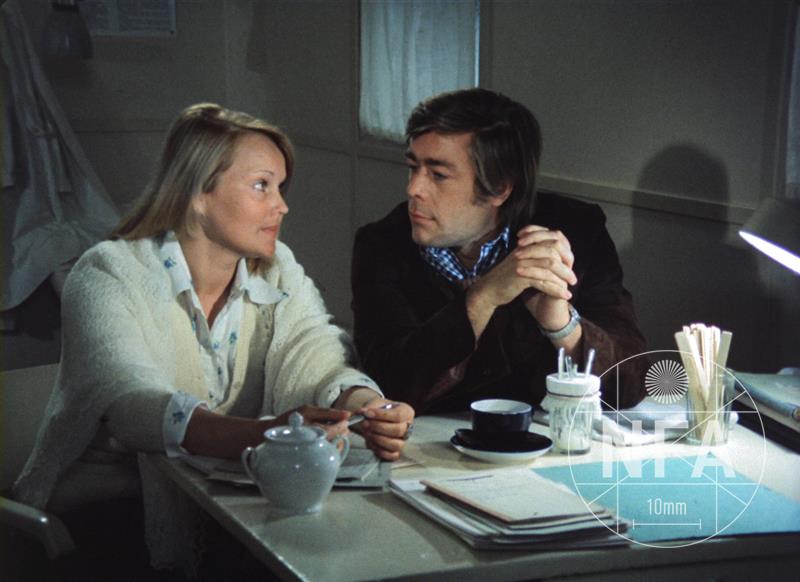 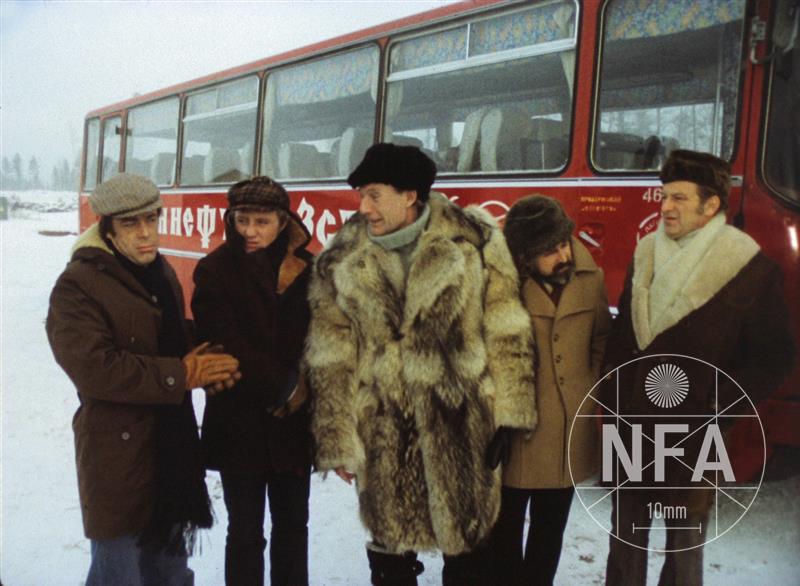