The censor was not slow in locking the 1969 filmed parable Den sedmý, osmá noc (The Seventh Day, the Eight Night, 1969) in his “vault”. Following this setback, Jan Kačer, who co-directed the drama-mystery motion picture with Evald Schorm, attempted to return to making films twice during the 1970s, each time in the director’s role. There was his intimate psychological film Jsem nebe (I Am Heaven) in 1970 and next came his 1978 drama Město mé naděje (The Town of My Hopes), a story that takes place among the supposed “builders” of a better future. Initially, Schorm was to collaborate with Kačer in making the film. The Town of My Hopes, eventually produced at Gottwadov Film Studios, presents the story of highly experienced engineer Rataj (Drahomír Ožana). Rataj is entrusted with an atomic programme at a metallurgy and engineering enterprise. The demanding and exhausting work eventually claims the specialist’s life and he is succeeded by his son Ondřej (Jiří Čapka) who continues with the mission. This psychological film exploring a “desirable” theme failed to make a desirable mark in Czechoslovak cinema history. Kačer never again ventured beyond theatre and television.

Engineer Rataj has been entrusted with running the nuclear programme at his company. His job entails two vital tasks: setting up an expert team and resolving problems with the production of a steam generator. He fulfils the first task swiftly, and puts his son Ondra, graduate of the nuclear physics faculty, on the team. The other task is more complex. In order to produce the steam generator, a modern electro-steelworks needs to be built first, and that is not an easy feat. Ondra reproaches his father for belonging to a generation that doesn't keep up with the progress and doesn't allow young specialists in its circles. Rataj subconsciously accepts Ondra's criticism and puts the boy's argument forward at the meeting of the management. The overworked Rataj collapses during the discussion about the problems with the steam generator and is taken to hospital. In a coma, the memories of his happy childhood flash before his eyes. Ondra continues his father's work, and like his father before him, he does not count the hours spent on improving the project. Fortunately, his girlfriend Klára supports his efforts. After the father's funeral, the new project is tested. Ondra only now comes to understand his father. 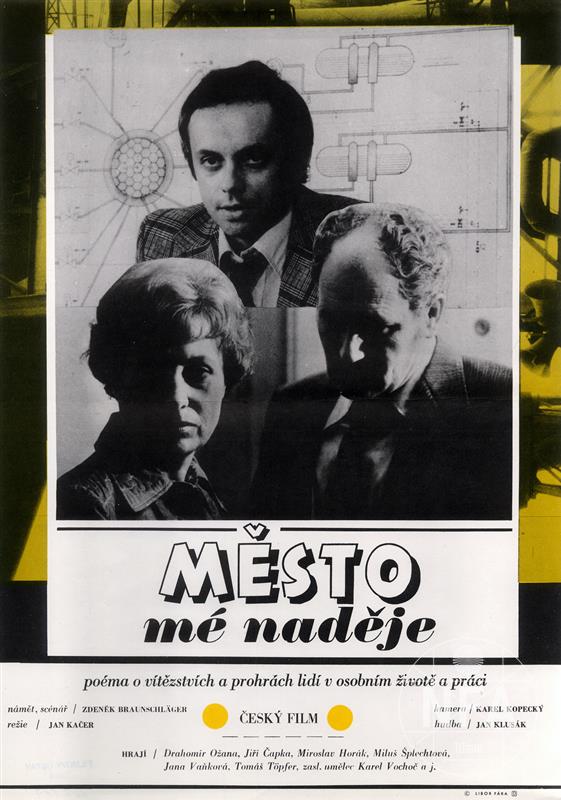 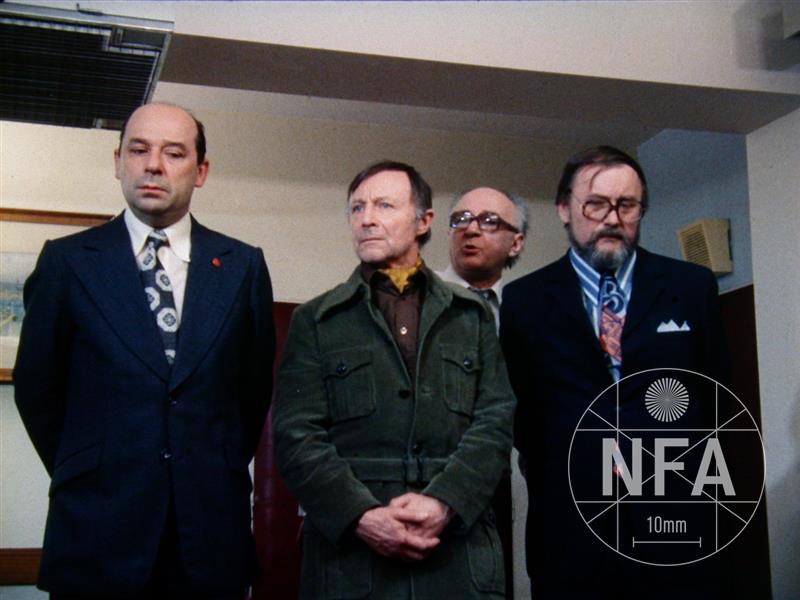 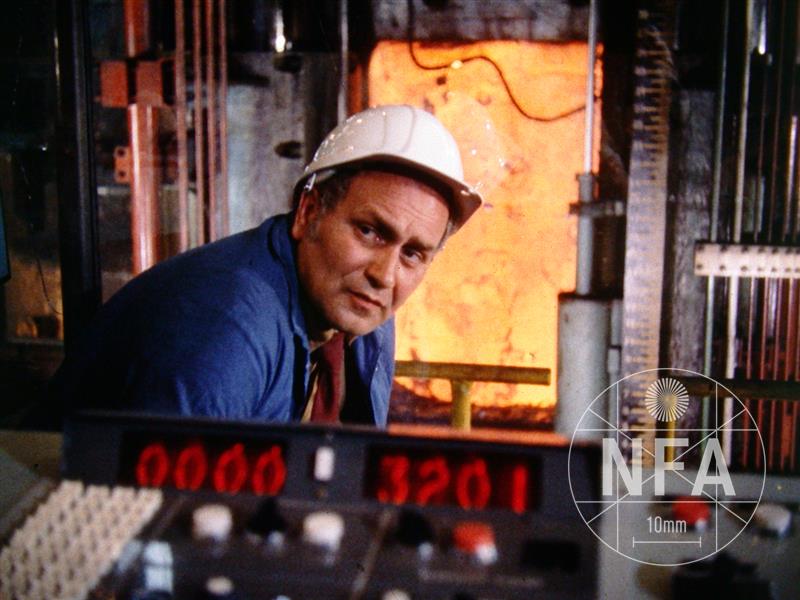 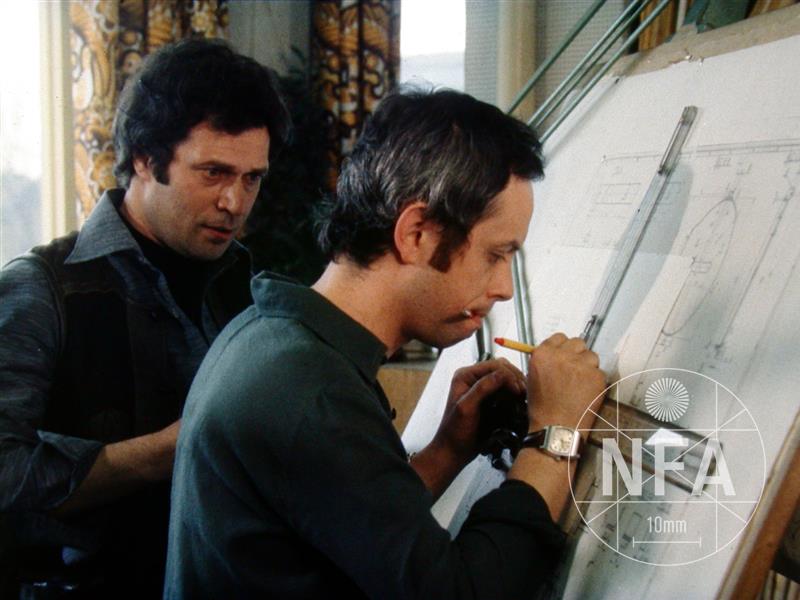