Documentary maker Rudolf Adler made just one live-action feature film, which, as it happens, tells the story of a student who has set out to make a documentary. Střepy pro Evu (Glass Splinters for Eve, 1978) tells the story of Petr, a young student of film directing at Prague’s FAMU film and TV school. Petr begins to prepare for the making of a film about the history of glassmaking in Bohemia. He first visits a modern facility, but then becomes acquainted with traditional glassmaking methods still in use at an old glassworks, methods that are no match for the modern, mass-production lines. Switching from recording authentic glassmaking footage, Petr instead successfully develops a relationship with Eva, an employee of a glass modelling shop. However, she is considerably shaken up on discovering that Petr is merely using their reality as material for his motion picture… This film, released in 1978, was made in glassworks located in Chřibská and Nový Bor. The parts of Petr and Eva are performed by Svatopluk Skopal and Jana Pehrová, respectively, with Lenka Kořínková and Dagmar Bláhová appearing in supporting roles. Adler’s colleague, documentary maker Ivan Vojnár, took up the opportunity to make a cameo appearance as the cameraman.

Student of direction Petr wants to devote his first documentary to the history of Czech glassmaking. His professor at the Film Academy advises him to go and spend some time amongst glassmakers. Petr starts shooting the film at a glass factory where they are just launching a new automatic line for making glasses and where they also have old glassworks still working in the old way. Petr meets old gaffer Josef Tomaška, who is against automated production. Tomaška fears that all of the old skills will disappear. The glassmakers are afraid of loosing their jobs. Petr also meets pretty Eva and starts courting her. Petr is not getting on well with his work much; he always misses the best shots. Eva works at a pattern shop, but longs to work independently. She refuses the help of Professor Mirek, her friend and teacher, and starts dating Petr. In the end, the automatic line is a success. Tomaška exhibits his best works. After the opening day, he has a heart attack. In front of Eva, Petr says that Tomaška's funeral would provide a gripping ending for his film. Eva is shocked by his callousness and when Tomaška dies, she breaks up with Petr. The film crew finishes their last meters on the film, while capturing the rhythm of the glassmakers' work and their band of togetherness at the red-hot furnaces. Hopefully, Petr has come to understand that life and work are not a mere spectator sport. 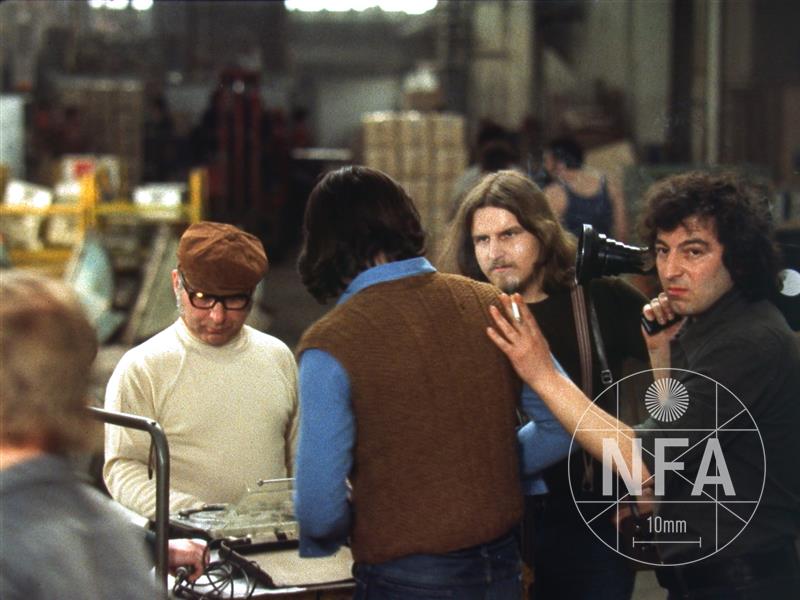 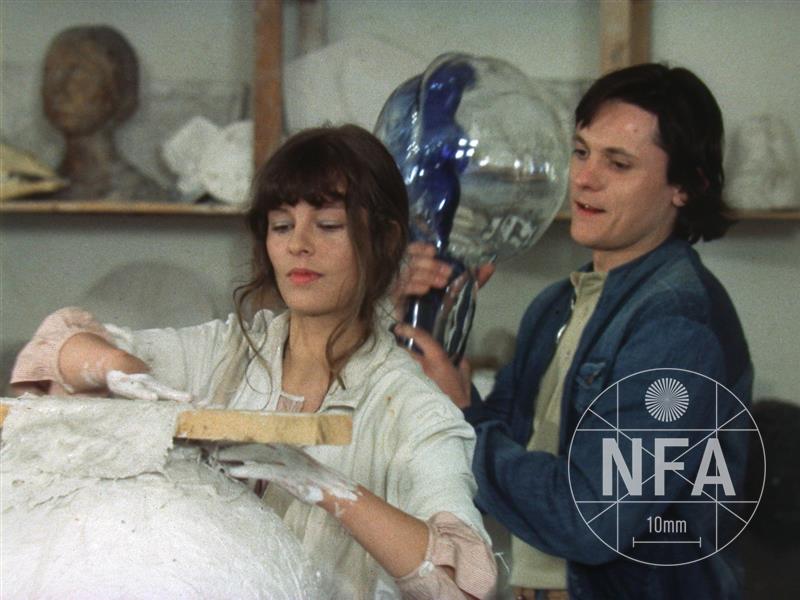 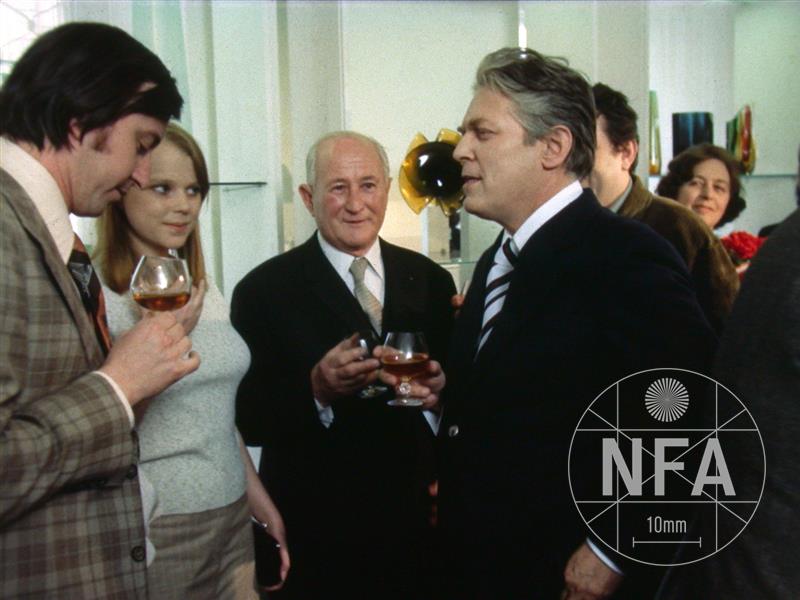