Cameraman František Uldrich put across his refined visual sense for atmosphere during his collaboration with František Vláčil. However, he also influenced the form of a series of genre films. Among them is this 1978 crime drama directed by Karel Kovář. Uldrich also worked with this director, who made only two feature films, on the comedy Tím pádem (That’s Why, 1979). In Past na kachnu (The Duck Trap), a police investigation following the murder of an Austrian tourist takes place in the dreary, cheerless time of “normalisation” in Prague. Milan Sandhaus performs the role of Major Mlynář, who is investigating the case, a nasty affair revolving around gambling clubs and heroin smuggling. The actor playing the part of the shuffling taxi driver Koukal, who ceases to be of use to his accomplice, is Miroslav Macháček (who excels). The solid cast is further strengthened by Petr Čepek in the role of the pump man Richter.

Taxi driver Koukal is stopped by the police for a routine traffic check. In the boot of his car the police find the body of a naked man. Koukal is arrested even though he claims he knows nothing about it. The case is assigned to Major Mlynář. The police identify the corpse as that of an Austrian citizen called Mitrik. Koukal has been regularly driving people interested in gambling to a secret gaming den. The police are put onto the gambling den by another taxi driver, Kvěch, who admits that he drove Mitrik there. Mlynář and officer cadet Pecka feign interest in gambling and visit the gaming den incognito. After he is released from custody Koukal is murdered. Kvěch, the taxi driver Písecký and the waitress Záveská all find themselves on the suspect list. At the same time the Turk Oglu is arrrested on the frontier for smuggling heroin. The police find that he had a connection with Mitrik. Richter, who runs the gaming den, confesses that he found the Mitrik's corpse close to the gaming den and stuffed it into Kouka's boot for fear of a scandal. The police deduce that the murderer must speak German and that he knew Oglu. Oglu arranges a rendezvous with the murderer but it is Major Mlynář, who goes to the meeting. After an exciting chase the double murderer is caught. It is Kvěch. He killed Mitrik for money and drugs, and Koukal out of fear that his avaricious colleague would betray him. 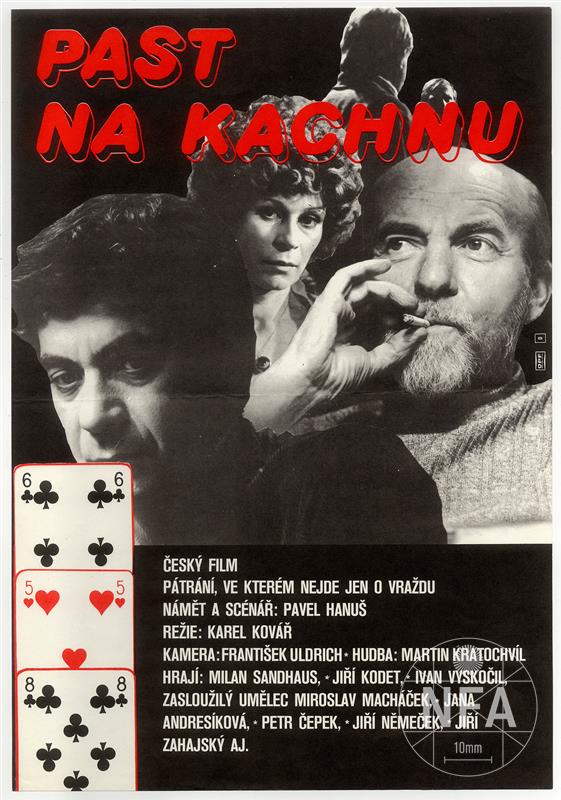 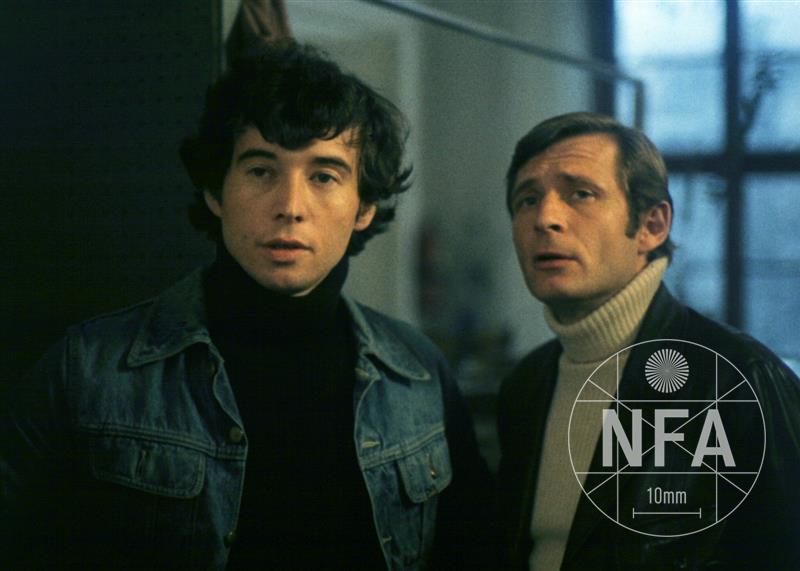 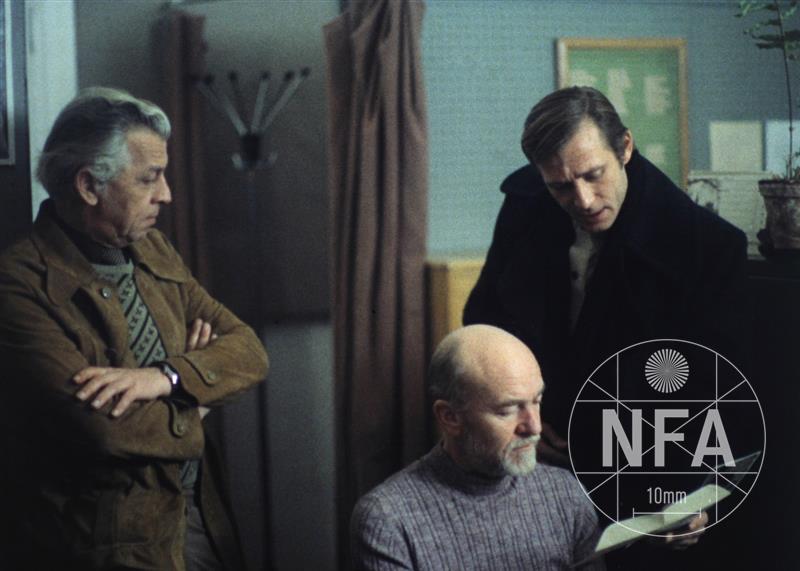 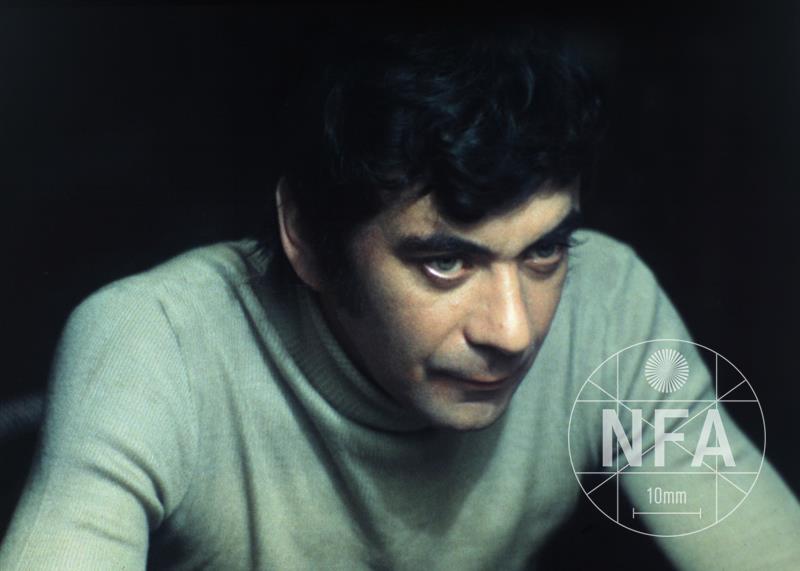