In 1978, director Juraj Herz enriched the contemporary genre scene with two fairytale horror films – Deváté srdce (The Ninth Heart) and Panna a netvor (The Virgin and the Monster). Following his highly stylised features of the 1960s, the filmmaker was forced to express himself in terms of plain realism. So within his filmography, these two films constitute his return to the expressive style of Spalovač mrtvol (The Cremator, 1968), Petrolejové lampy (Oil Lamps, 1971) and Morgiana (Morgiana, 1972). While Deváté srdce was based on an original theme, the story of Panna a netvor is an adaptation of classic material, respectively František Hrubín’s play for the theatre inspired by the fairytale story of Beauty and the Beast. Otta Hofan adapted Hrubín’s text for the film, but Panna a netvor is most of all a demonstration of the director’s ability to construct a fanciful, poetically sombre and gloomy atmosphere. For financial reasons, Panna a netvor was shot in the same studio setting as Deváté srdce (Architect Vladimír Labský created multifunctional scenery in Barrandov’s Studio no. 6. After some alterations, it was also used for the features Tajemství ocelového města (The Secret of the Steel Town, 1978) and Kočičí princ (Cat Prince, 1979). Deváté srdce and Panna a netvor even shared the same budget. Despite the fact that some of the personnel worked on both features (for instance, cameraman Jiří Macháně and composer Petr Hapka), the horror story based on Hrubín’s work offers quite a different ambience. While Deváté srdce’s visual conception was created in collaboration with Jan and Eva Švankmajer, thanks to the artists Josef and Olga Vyleťal Panna a netvor offers a more “natural” impression… At the chateau in the deep woods, the heroine of the narration, the beautiful, impoverished daughter of a merchant, Julie (Zdena Studénková), experiences both a nightmarish and affectionate relationship with the mysterious beast. Despite the fact that the strange, cursed host eventually turns into a handsome prince, the beast has become the feature’s most impressive attraction. Herz rejected the canonical “lion” stylisation and instead created a bird monster, whose inhuman and beastly movements and gestures made it all the more convincing given the artistic ability of the motion picture’s big star, the dancer Vlastimil Harapes.

Wagons laden with luxury goods get lost in the mist and stray into a thick forest. The couriers set fire to the dense undergrowth to burn a way through, but the ensuing fire and the terror of the horses just completes the destruction. The merchant has invested all his property in the goods as well as money borrowed from the fiancés of his two eldest daughters – a goldsmith and a spice dealer. The fiancés call off the wedding and after his belongings have been auctioned the merchant is left with nothing but an empty house and a portrait of his second wife, the mother of his youngest daughter Julie, known as Kráska [Beauty]. The merchant sets off with a heavy heart to sell the valuable painting. He gets lost and takes refuge in a half-ruined chateau in the middle of the forest. He falls asleep in his exhaustion and in the morning finds the picture has gone and has been replaced by a great quantity of money and jewels. When he plucks a rose, the lord of the chateau appears - a monster resembling a giant bird of prey. The monster spares the merchant's life, but on condition that the man returns himself or one of his daughters. Only Kráska is willing to save her father. At the chateau she is given plenty of food and every kind of care. The monster talks to her from a hiding place, for although he is enchanted with her appearance and sunny nature, he doesn't want her to see him. The ageing sisters meanwhile marry two aristocratic fops and set to plundering their father's property. Love changes the monster's claws into human hands. Julie catches sight of his form and in her horror rejects his declaration of love. With the monster's permission, she then goes back to her father, but when the girl realizes that the monster, whom at heart she loves, will die without her, she returns to the castle. She assures the dying monster of her love and he is transformed into the handsome prince that she has seen before in her dreams.

The film was budgeted together with a film The Ninth Heart, and the two films also shared sets. In the studio No. 6 in the Barrandov Studios, architect Labský created a multi-functional set that was further adapted and used for the filming of The Ninth Heart, Mystery of the Iron City and Cat Prince. 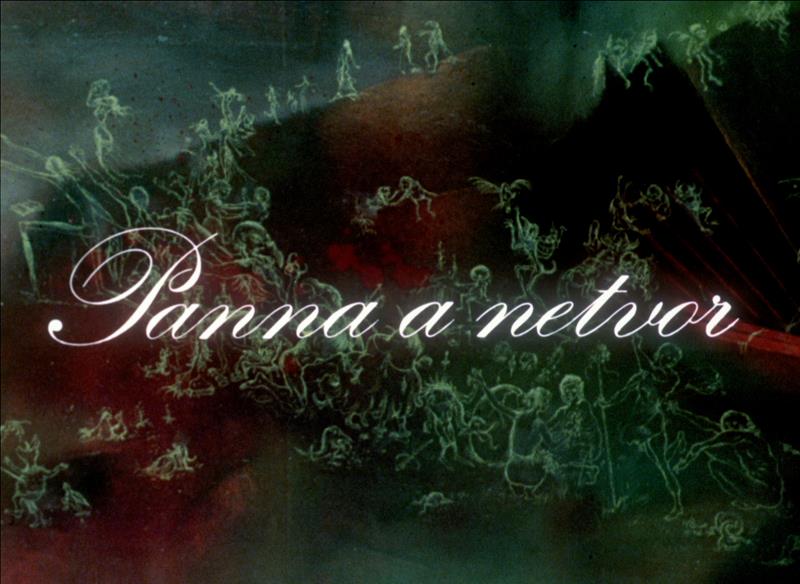 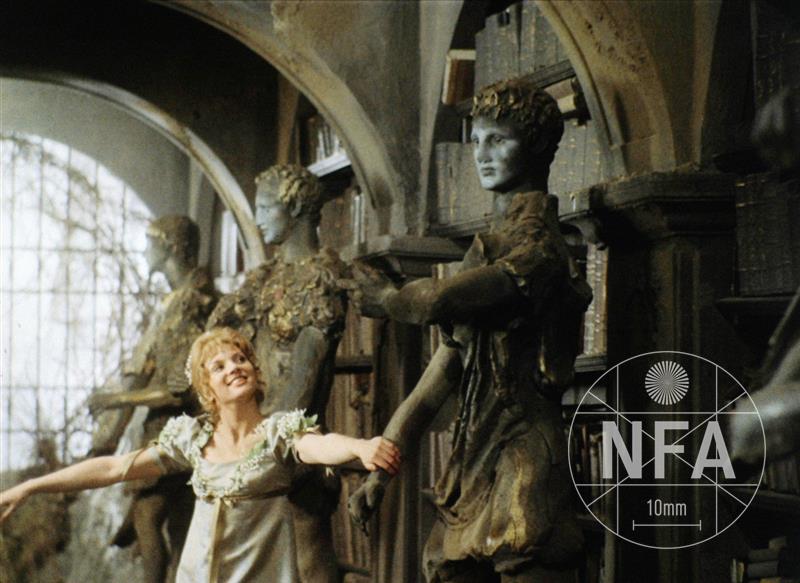 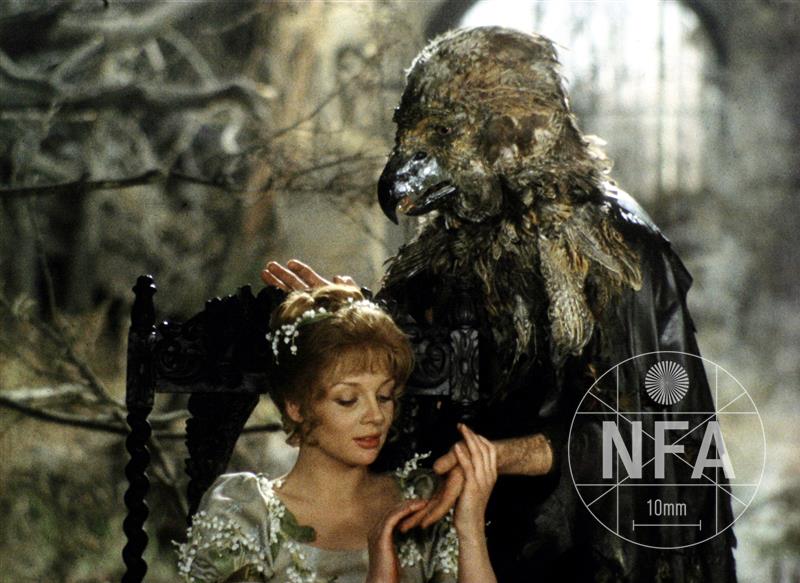 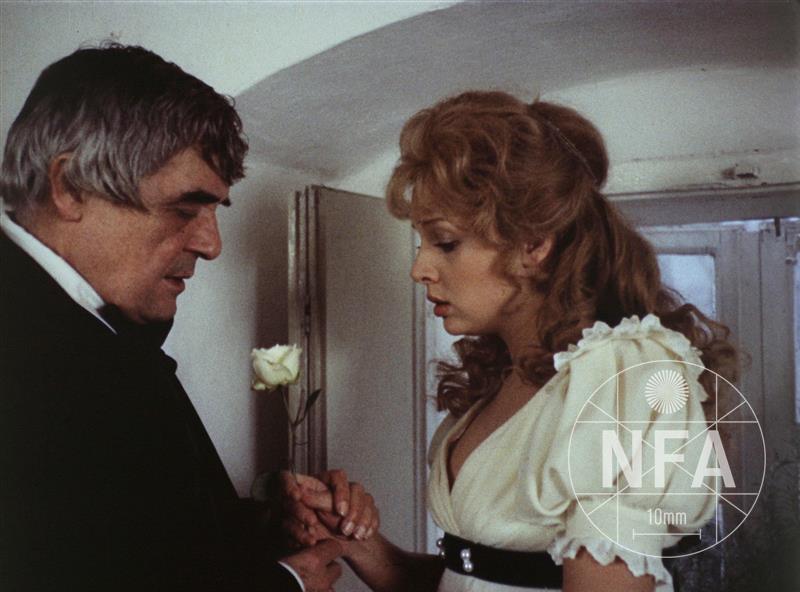