A variety of genres were visited in the early days of Jiří Svoboda’s directing career. Alongside psychological dramas such as Zrcadlo pro Kristýnu (The Mirror for Christine, 1975) and Oddechový čas (Time for a Breather, 1977) and the historical drama Dům na Poříčí (The House in Na Poříčí Street, 1978) he also made Modrá planeta (The Blue Planet, 1979) about a young engineer named Pavlík who dreams of becoming a cosmonaut. However, rather than our fictitious hero, it is the actual Vladimír Remek – in real life, Czechoslovakia’s first cosmonaut – who heads for the stars at the end of the movie… This naively conceived film – Barrandov film studios' contribution to the celebrations of Czechoslovak cooperation in the Soviet space programme – stands out mainly for its cast which included Radoslav Brzobohatý, Jiří Kodet and Evelyna Steimarová. The leading role was played by Jiří Menzel, who in his capacity as a film director was then preparing to adapt a number of works by Bohumil Hrabal including Postřižiny (Cutting It Short, 1980), Krasosmutnění (Beautiful Sadness, 1982, TV film) and Slavnosti sněženek (A Feast of Snowdrops, 1983).

Štěpán Pavlík, a design engineer of connection technology, longs to become a astronaut. He sends his application to Moscow and waits for the answer. He meets the team from the observatory in Ondřejov, where he also encounters a mysterious girl Mab, who sometimes shows up close to the observatory. Finally, the answer comes from the Academy of Science in Moscow. On the basis of the Academy's decision Štěpán is taken on at the observatory, where he replaces engineer Málek who has resigned. Štěpán works hard on the measuring equipment to be used inside the spacecraft and is supposed to be flying to Moscow in a month to conduct functional tests on the equipment. But his work is not entirely successful. He finishes it in due time but knows there are faults in it. These are eliminated by engineer Málek, who has withdrawn his notice. Štěpán doesn't go to Moscow, he stays in Czechoslovakia, sad and with a feeling of having wasted an opportunity... Time goes by, and Štěpán watches the launch of the spacecraft with the Czechoslovak astronaut Vladimír Remek on it. He thinks about the girl Mab and about his dreams. He is reconciled with his life and glad that mankind is making a reality of his dreams, and the dreams of millions of others. 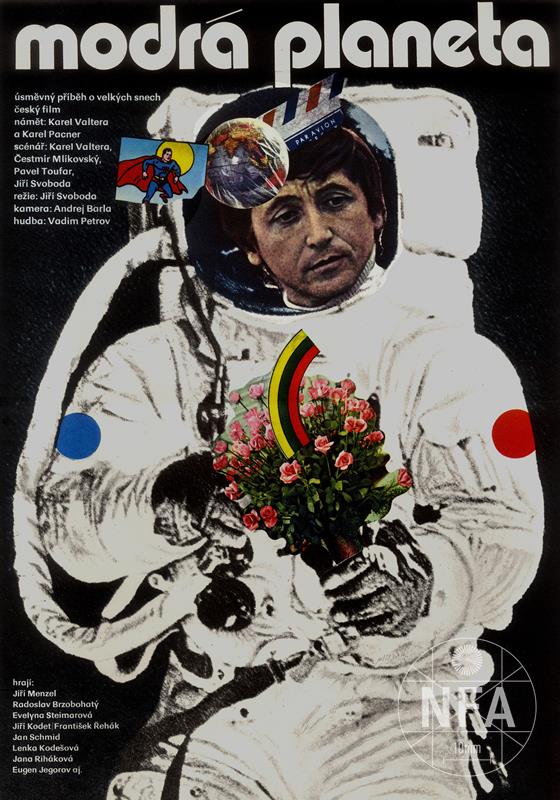 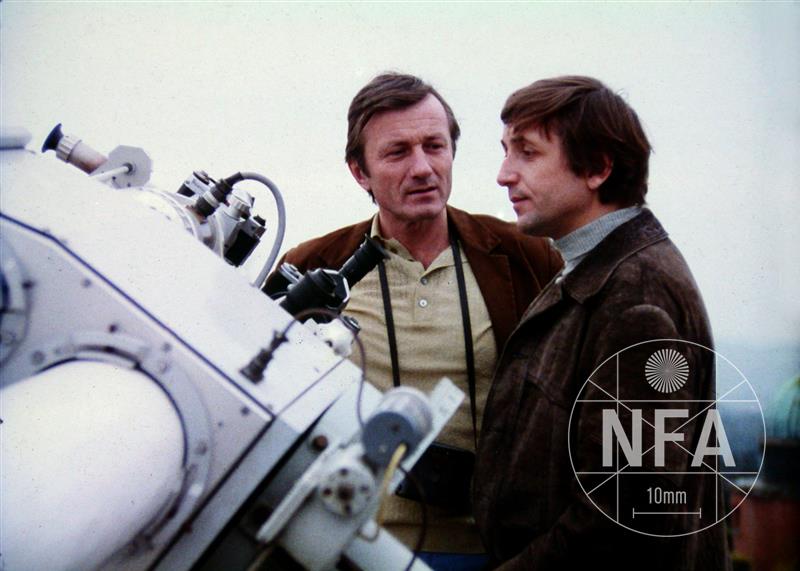 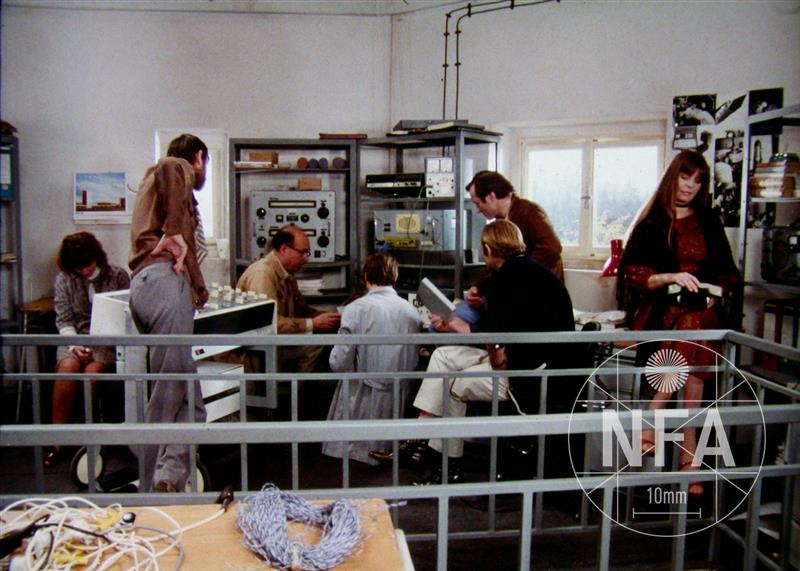