The charismatic Major Kalaš, as played by the acclaimed Rudolf Hrušínský, was first introduced to filmgoers in 1963 by director Petr Schulhoff with the release of Strach (Fear). Hrušínský went on to appear as the sharp-witted detective in three more films, namely Vrah skrývá tvář (The Murderer Hides his Face, 1966), Po stopách krve (On the Trail of Blood, 1969), and finally in Diagnóza smrti (1979). This last detective thriller sees the Major, together with Lieutenant Martinec (Vilém Besser), investigate an ostensible car accident. The story relates how the destinies of the smash-up's two severely injured people are fatally intertwined. Truck driver Linhart can only be saved with a kidney transplant; and the donor could be the woman found in the woods – his lover Kateřina Marková. A fresh, direct trail then leads the detectives to some unexpected perpetrators... The leading actors deliver undeniably superb performances in this final adventure of Major Kalaš. The film is also lifted by the narrative atmosphere and the the plausibility of the plot, bound by the motif of guilt and punishment. Diagnóza smrti is actually rather more than a standard crime genre movie. Audiences will find it reminiscent of a psychological tale with elements of a detective flick.

Two seriously injured patients are brought to the hospital at almost the same time: truck driver Honza Linhart, who had an accident, and a young woman found unconscious in a forest by a man picking mushrooms. The woman is identified as Kateřina Marková, the divorced mother of a young girl. Major Kalaš and Lieutenant Martinec suspect that she is a victim of mugging since a bloodstained small axe has been found near the site of the crime and, according to witnesses, Ms Marková was missing her watch and a bracelet, from which a gemstone has also been discovered. Linhart has lost his only kidney in the accident; in order to live a normal life again, he will need a kidney transplant from the mugged woman if she dies. Honza's wife learns about this from a nurse and begins to take interest in the woman. It comes to light that Marková is in fact her husband's mistress. Marková dies and the criminologists are already investigating her case as a murder. Ivan Vajner, who was Marková dating, is eliminated as the potential killer, and later so too is Linhart, who has confided in his friend Bártl that he was going to have a baby with Marková. Kalaš visits Linhartová's home and he recognises the bracelet missing the gemstone found near Marková in the woods. Linhartová does not deny the charge. She had found out about Honza's relationship with Marková, met the woman in the woods and hit her with the axe. She also took a bracelet, which belonged her before. Before taking the captive to prison, Kalaš allows the woman one last visit to her husband at the hospital. 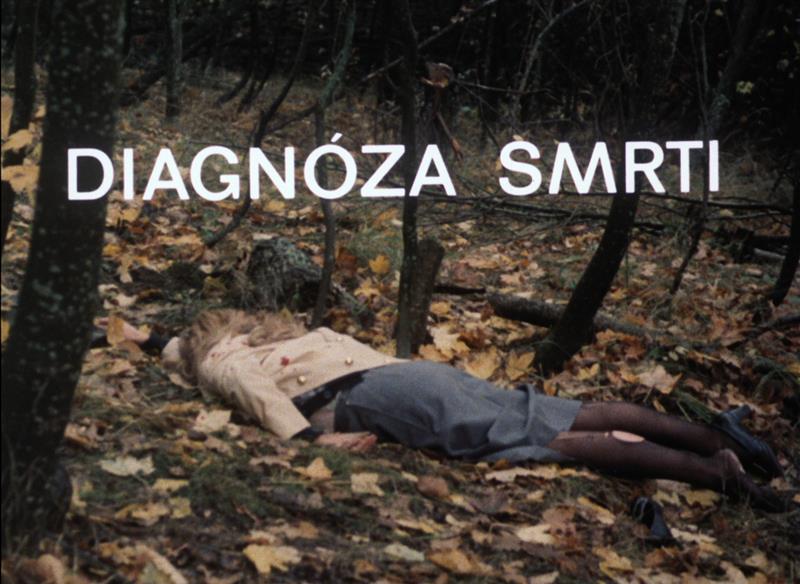 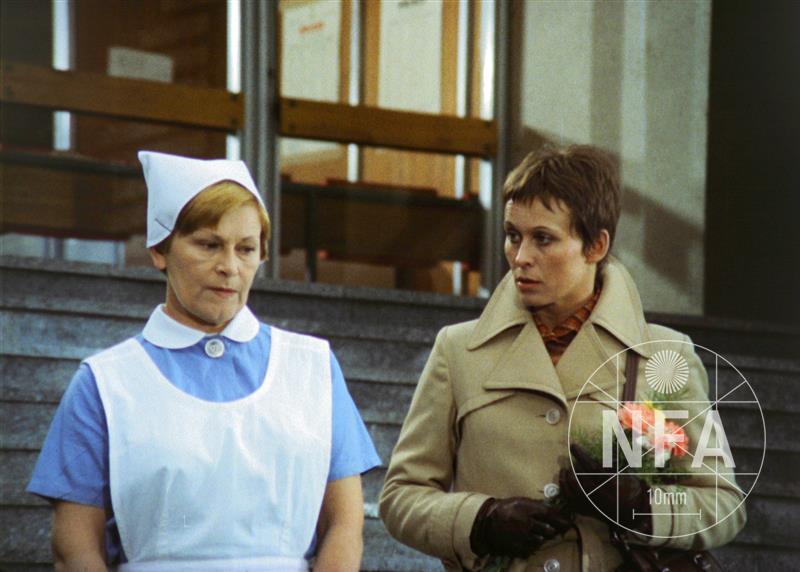 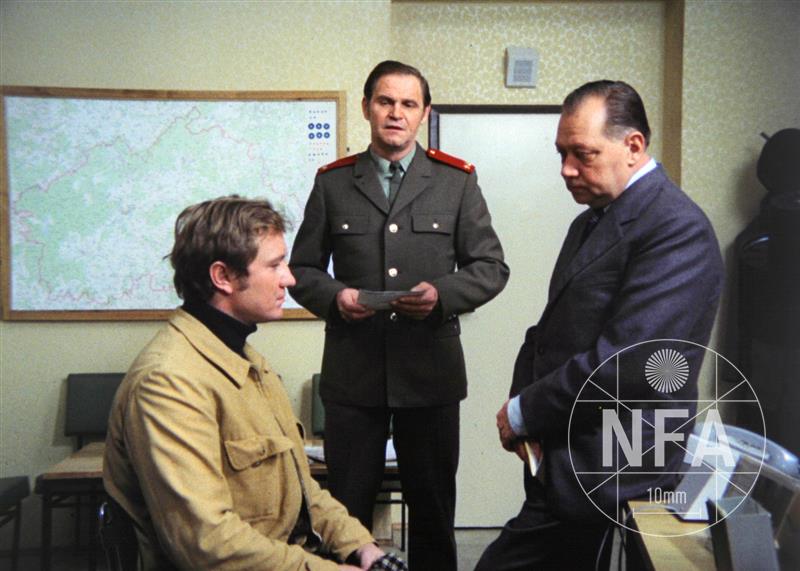