The popular “normalisation” era TV series 30 případů majora Zemana (30 Cases of Major Zeman, 1974) made its way to the silver screen in 1979 via the stitching together of two episodes: “Rukojmí v Bella Vista” (“Hostage at Bella Vista” episode 27) and “Poselství z neznámé země” (“Message from an Unknown Land”, episode 28). Directed by Jiří Sequens and written by Jiří S. Kupka, in these cases the protagonist of the story is not the quick-witted socialist criminologist Zeman, as played by Vladimír Brabec, but rather his secret police friend and colleague Major Jindřich Hradec (Rudolf Jelínek). A murder investigation leads all the way to Chile, where our hero is held hostage by a former Nazi (Jiří Adamír). The hostage-taker wants to gain access to a bank account in which money from the days of the 1930s Protectorate has been stashed away. This spy adventure with a strong tinge of regime politics makes use of exotic “South American” exteriors, which were, in fact, shot in Cuba.

Prague 1972. A policeman finds a mortally wounded man on a seat of a parked Chrysler. His last words were: "On Morava...". The police finds out it is Karel Štefka, who intended to flee abroad together with his lover Sachlová. The police also identify a man who was around shortly before Štefka was murdered. It is a sailor Barkl from the Morava ship. Major Zeman together with his colleagues finds out that this case is very complicated and it takes them to West Germany and further to Chile. The ship Morava sails off and Barkl is on board, but there is also Major Hradec, a member of Czechoslovak Intelligence service. Hradec discloses on the ship sabotage on Czechoslovak machines intended for nationalized copper mines in Chile. Barkl shows unintentionally to Hradec the way from the harbour to the Bella Vista hotel. There the boss of a suspicious company UTC, Mestrey discloses Hradec's incognito, and he lets Hradec take to his residence in the jungle. When it comes up that Barkl did not manage to destroy the machines on the ship, the young sailor is killed without mercy. Mestrey's secretary Inge takes care of Hradec. Hradec tries to find out in vain where he is. One day he finds thanks to the Morse code an ally in a wireless operator who is a Cuba spy. Mestrey tries in the meantime to swop Hradec for a document containing a number of a thick Nazi bank account in Switzerland. Hradec gets from Mestrey's safe evidence on the contra-revolutionary activity of the UTC Company and money. He manages to escape with the Cuban Rodrigo to the prepared helicopter. Mestrey's men follow them up and they wound Hradec. Rodrigo carries him to the helicopter. They manage to fly away and to deliver the documents to the point of destination. 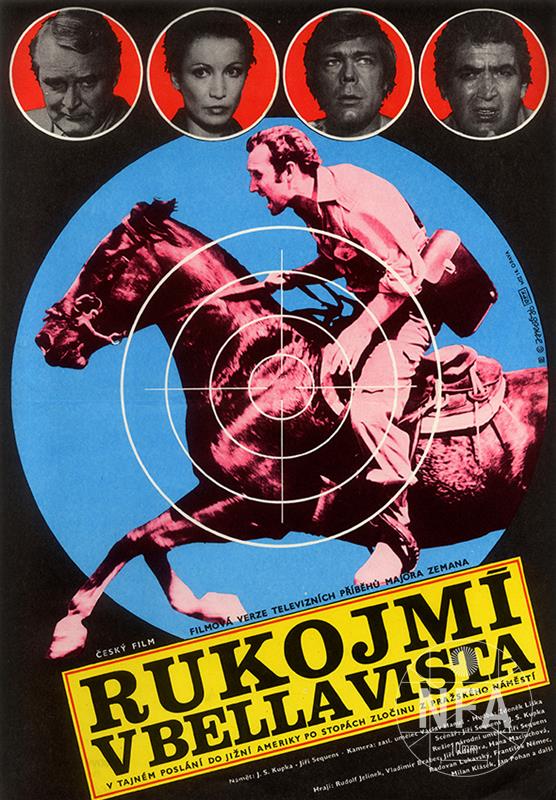 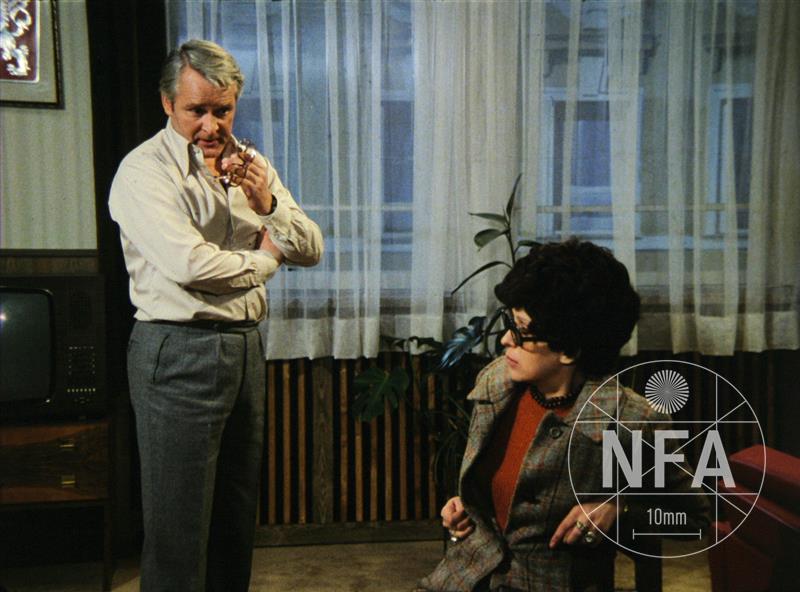 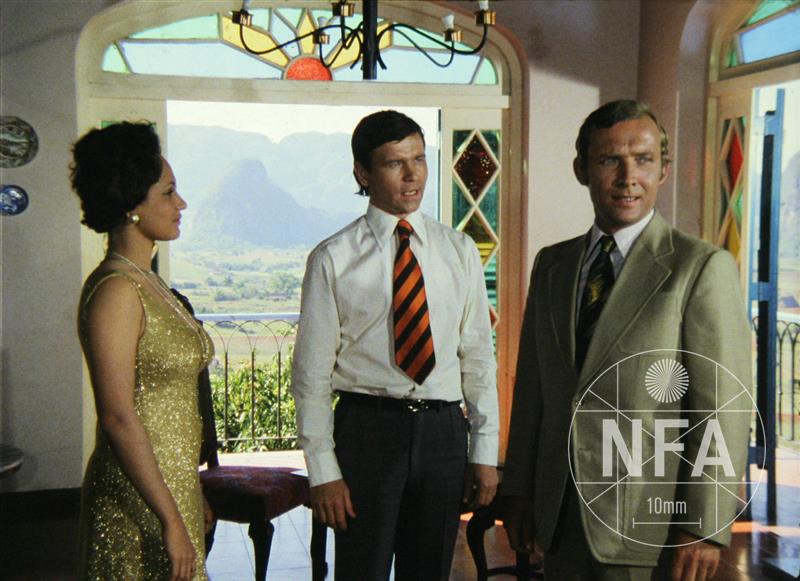 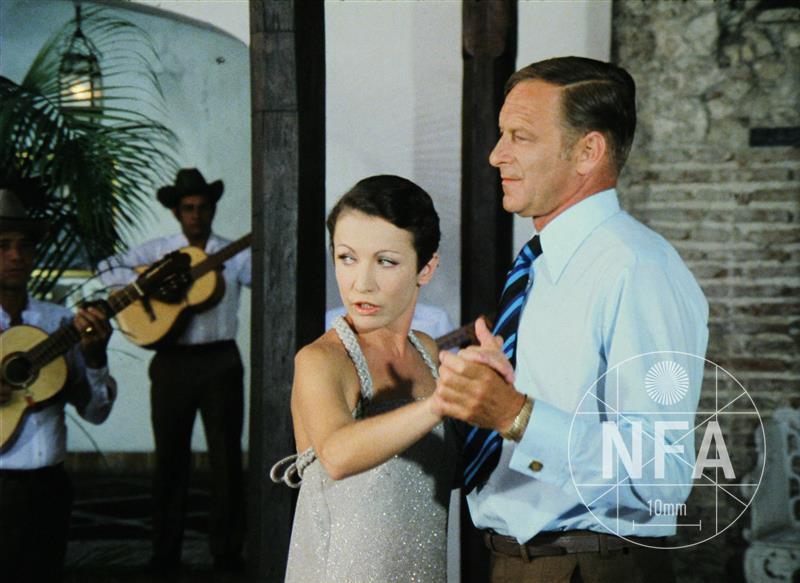