The escapist comedy Ten svetr si nesvlíkej (Don’t Take This Pullover Off!, 1980) was directed by Zdeněk Míka to a script adapted from the stage play Domov v havárii (Home in an Accident) by Blanka Jirásková. The film tells the story of the fractious Novák family. Strict father Karel hates any kind of extravagance and his wife has learned to put up with his ways. However, 17-year-old Míša wants a life of her own. She begins dating Tomáš but is unsure whether to introduce him to the family. Due to a confusion of names, Věra suspects her blameless husband of adultery… This comedy of errors won over audiences thanks to a talented cast and strong performances by Petr Nárožný and Iva Janžurová as Mr. and Mrs. Novák. Successful child actress Zuzana Bydžovská, who had played several smaller roles, took the part of the daughter. Míša´s boyfriend was portrayed by another popular actor, Miroslav Vladyka.

The head of the Novak's family is a pedantic and ill-parsimonious father Karel. He furnished their small flat in a very economical and uncomfortable way; however, his wife Věra does not exercise any substantial resistance. But on the other hand their daughter Míša starts to get out of their control. Novak leaves for spa treatment. When he packs his luggage he suddenly suffers from lumbago. Thus Věra helps him with packing and finds five hundred crowns, which Karel secretly wanted to use to enjoy the time in spa. Věra's mother, Dana overwhelms the whole family with her energy. She has a "terrible" piece of news for her daughter and son-in-law. She saw Míša with a boyfriend in the underground. Míša wants to introduce her boyfriend to the family, he refuses and the couple breaks. Věra opens a letter from a hospital whose addressee is her husband and the contents of which says his two-year-old son has been taken to the hospital. Věra is desperate. Her friend Alena advises Věra to pay the infidelity back and takes Věra to bars. Expecting daughter's divorce, Dana starts to move her daughter's precious things to her flat. Father Karel misunderstands the checking phone calls and believes the baby, they are talking about, is Míša's. She is happy about the unknown new brother. Meanwhile a ruly Novak is excluded from the spa cure because of his roommate Pepa's love-making affairs. Tomáš makes up with Míša. Věra finds out the letter was misaddressed and both of them, her and Míša, feel guilty as they had easily believed in father's lapse. Karel returns from spa earlier. In his luggage there is a bra instead of traditional spa waffles. Luckily Pepa comes for the luggage that was exchanged by mistake.

Iva Janžurová, Zuzana Bydžovská, Karolina Slunéčková and František Hanus had already performed their roles in a theatre performance, which was first introduced (April 13, 1979) in the theatre season of 1978–1979 in the Vinohrady Theatre (Divadlo na Vinohradech). This was the very first performance of this play onthe Czech stage, in wich Jaroslav Satoranský (father Karel Novák), Vladimír Krška (grandfather Milouš), Antonie Hegerlíková (grandmother Dana), Věra Budilová (neighbor Bartáková), David Schneider (Tomáš Vostrý) and Antonín Samler (friend Standa). The play was directed by Stanislav Remunda, the scenography by Zbyněk Kolář, the costumes by Jarmila Konečná, the music by Karel Velebný, the musical collaboration by Petr Růžička and the singing by Eva Olmerová. 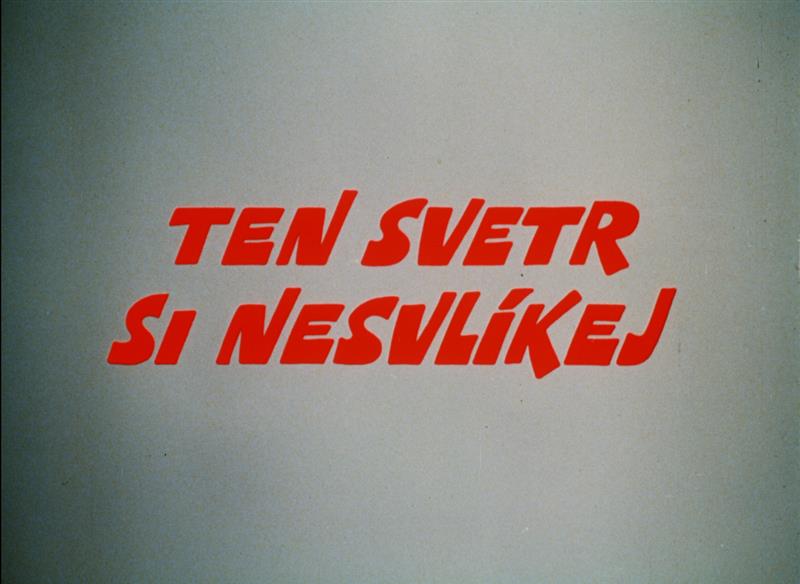 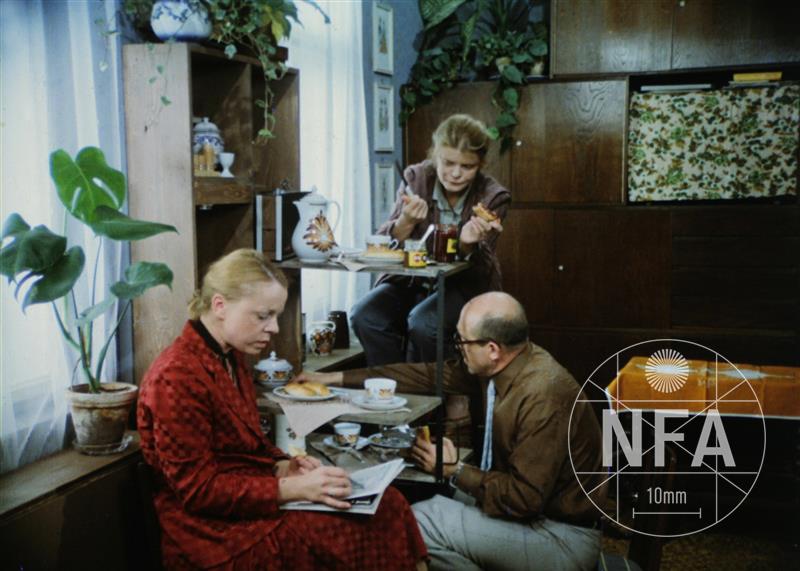 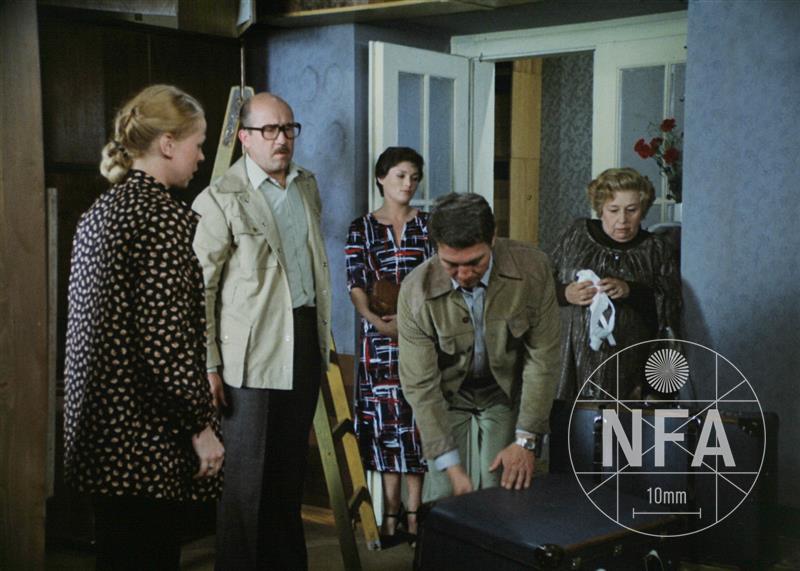 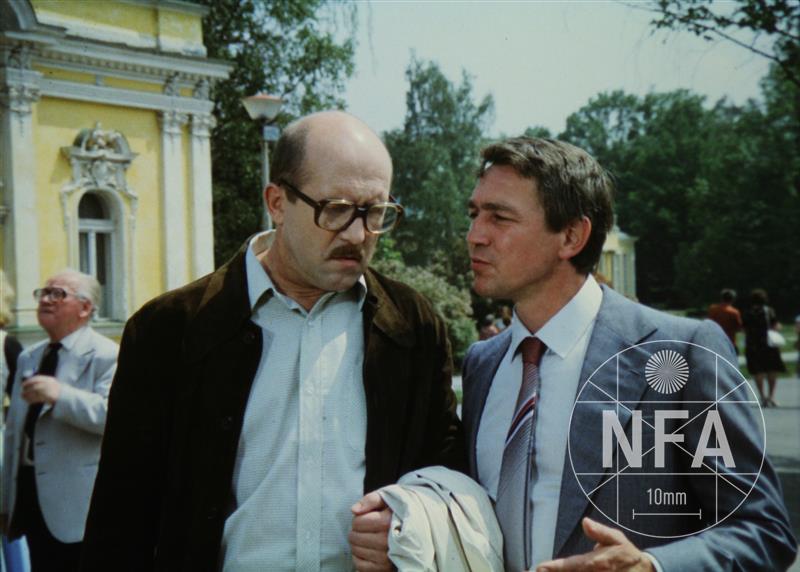