In 1980, the director Jiří Menzel made another of his periodic returns to the peculiar world of Bohumil Hrabal. He had previously adapted works of the writer for the shooting of Smrt pana Baltazara (The Death of Mr Baltazar, 1965) – a short film segment of the anthology motion picture Perličky na dně (Pearls at the Bottom) – and the Oscar-winning Ostře sledované vlaky (Closely Watched Trains, 1966). However, his adaptation of Skřivánci na niti (Skylarks on the String, 1969) was not screened until 1990 for political reasons. For the screenplay of the 1961 novel Postřižiny, Menzel had the collaboration of its author. The film is a nostalgic look at small-town life in the idyllic times of the First Czechoslovak Republic, driven by autobiographical insights and observations. The playful story concerns the beautiful Maryška and her young husband, brewery manager Francin, a character inspired by Hrabal´s stepfather. Maryška is a fragile blonde who is in love with beer, meat and also her meticulous husband who she torments with her mischievous sense of fun. Dutiful Francin is obsessed by his job but his position at work is far from secure. Members of the board of trustees disapprove of the inconsistency with which he treats his beloved spouse. When Francin´s noisy and incurably hare-brained brother Pepin comes to stay, it is Maryška who encourages his wacky poetic performances. All would be well if only Francin would assert some authority over his spouse. The story’s happy ending is further underlined by the revelation that its author (little Bohumil) is being conceived... By his ninth feature, Menzel had proved himself to be a faithful and resonant interpreter of Hrabal´s prose. His ideal domain is the tragicomic miniature, while he is able to employ a playful hyperbole to soften the rougher edges of Hrabal’s original dialogue and descriptions. Postřižiny also owes its abundant warmth to one of the director´s favourite collaborators, cameraman Jaromír Šofr. Variations of light, shade and pastel colour create a harmonious backdrop for the winsome atmosphere of nostalgia, while the vividly drawn characters are given every opportunity to come through. Magda Vášáryová (Maryška), Jiří Schmitzer (Francin) and Jaromír Hanzlík (Pepin) all warm to their roles.

Francin, manager of a small-town brewery, has a charming wife whose abundant blonde locks are an adornment to the town. Maryška looks ethereal but loves meat and beer, while Francin is an ascetic. The strict members of the brewery board of directors come to audit the accounts, but are diverted from concentrating on Francin's detailed reports by Maryška, who has organized a pig-killing feast and is ably assisting the butcher. When she invites the old curmudgeons on the board to enjoy the fresh pork, they are too happy to agree. Francin doesn't know whether he is going to get a permanent contract. To make things worse his brother Pepin - eccentric, noisy and garrulous - turns up on an indefinite visit. Pepin's interventions cause the maltster a whole series of accidents, and his loud talk upsets the deliberations of the board. But Pepin finds a kindred soul in Maryška. Together they climb up the brewery chimney and the firemen have to be called out. On the advice of the chairman Gruntorád, M.D., Francis tries to tame his brother's high spirits by giving him hard work. He is pleased when Maryška falls down and hurts her leg dancing with Pepin and has to stay in bed for a few days. Maryška offers to treat doctor Gruntorád's cold with a modern instrument that she has got from Francin, but only succeeds in burning his nasal glands with undiluted eucalyptus. Gruntorád forgives her. Modern times bring new hair fashions and the barber Boďa weeps when Maryška orders him to cut her hair short. A small party is held in the brewery to celebrate the purchase of a truck. Francin demonstrates a radio instrument to the company. Then he enthusiastically explains the changes he plans to his masters. The board is unhappy about the costs and decides to dismiss Francin. Maryška's new haircut causes uproar. Francin bends his wife over her bicycle and spanks her with the pump tube. This resolute response impresses the board, and they decide to let him keep his job. The young couple then go for a bicycle ride out of the town and there Maryška promises her husband a present - she is pregnant and carrying the future writer for him under her heart. 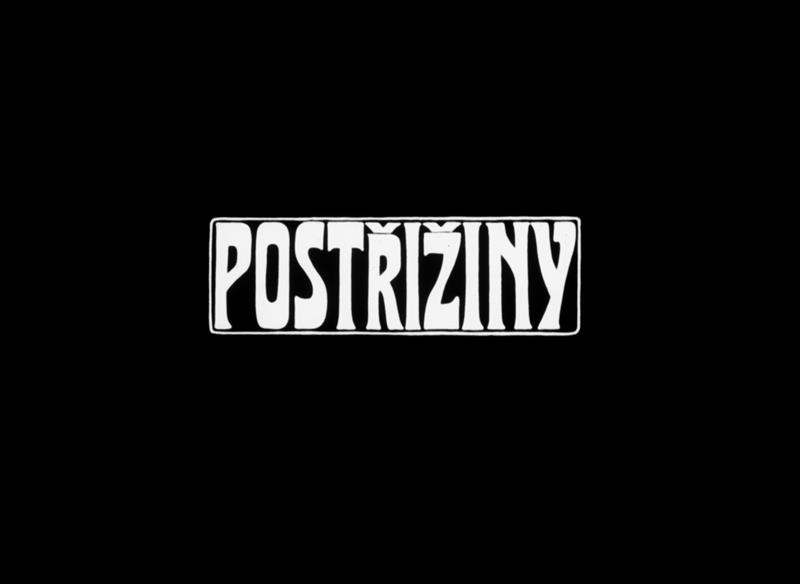 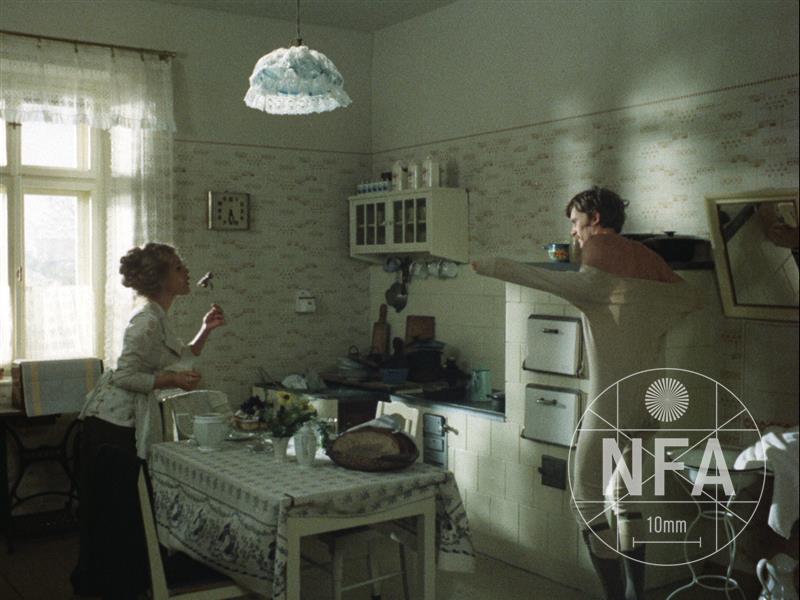 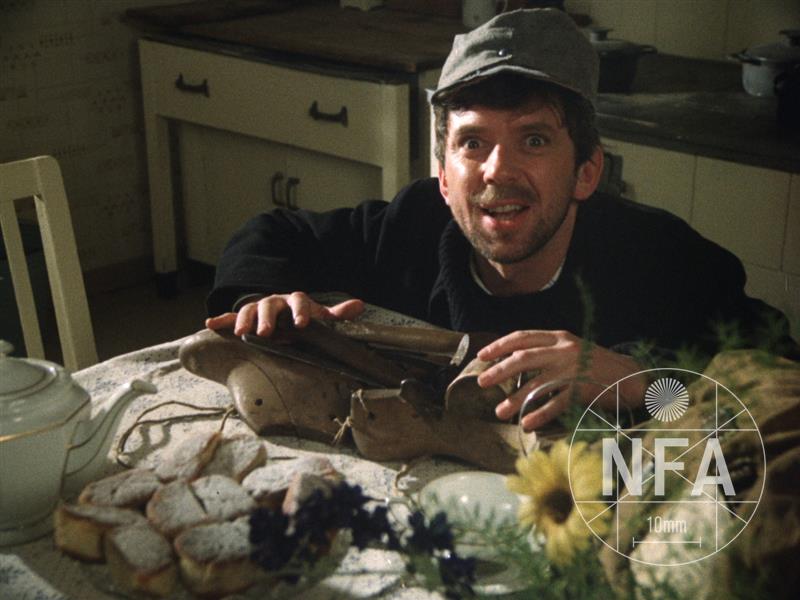 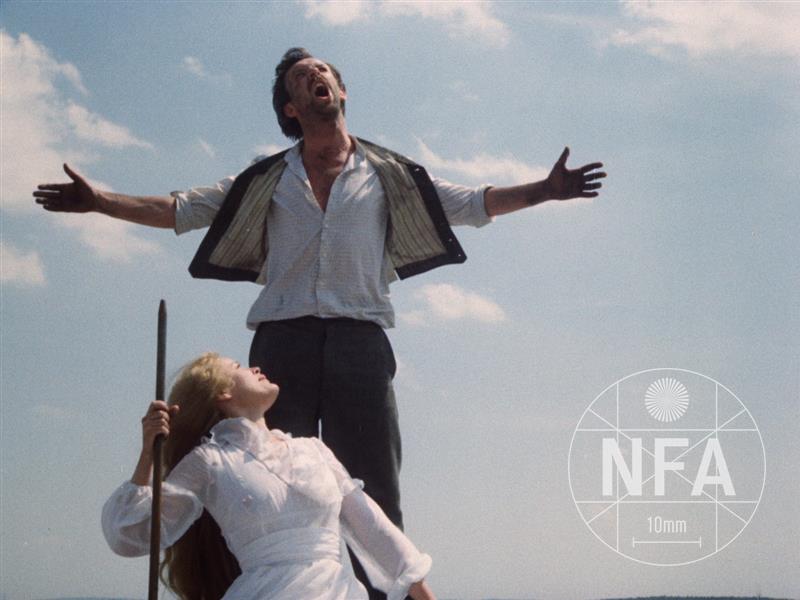 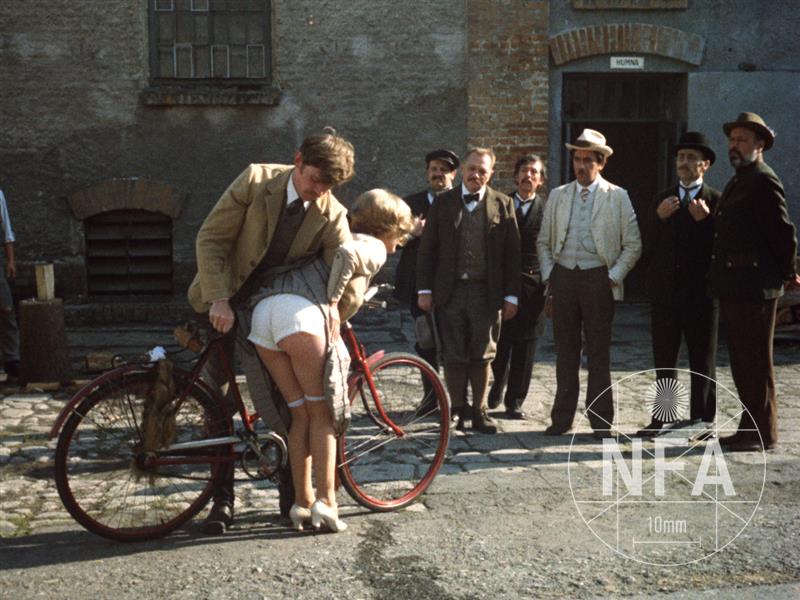 My pluli dál a dál