In 1981, experienced director of children’s films Radim Cvrček made a comedy about boys’ growing pains at a boarding school. Narratives about vocational students were a requirement of the film commissioners of the “normalisation” era and this is a light-hearted contribution from Cvrček. The focus falls on mischief-makers who share room 135 at the boardinghouse. The five pubescent schoolmates are always trying to throw their tutor –referred to as “Gunslinger” – off balance; he suffers a sense of humour failure in the process. It is down to new young tutoress Kamila to step forward and ensure there is no derailing of the adolescents’ emotional development, something she pursues by appealing to the boys’s own sense of proportion, hidden beneath their veil of provocative behaviour. And it is Kamila that helps Olin, the boy who goes by the nickname of “Doughnut”, to see through a bunch of drug addicts, whom Olin’s friend Tonda has foolhardily gravitated to. The unreservedly optimistic nature of this film is supported by the songs of Michal David and the band Bacily.

At a boarding home of a mechanical engineering factory's training institution the most notorious room is inhabited by louts who very often revel in pranking the warden called Gunman. The man, who totally lacks tolerance and a sense of humor, failed in bringing up his own son, and he is thus inadequately severe with his charges. Tonda, Roman, Pavel, Slávek and Olin - while the latter is nicknamed Doughnut due to his corpulent figure and love of food - especially joke with the warden's Trabant car. The riant Olin goes for weekends to his widowed father, an assembler living in a caravan. They fish together and sit by the fire. The heart-throb Roman boasts with photos of him with pretty girls, but the shots are in fact photomontages. The thin Pavel pampers his long hair which both the warden and the foreman in the workshop watch with displeasure. Slávek has rich parents who, however, have no time for him. Tonda, who joined an awkward gang, is asking for trouble. The apprentices like and respect their strict but fair-minded foreman in the factory. The most skilful is the fatty Olin while the ace Tonda is a loafer. When he is reproached by the foreman for his sloppy results, Tonda destroys the foreman's favourite lighter in anger, but the boys resent him for it. The boys put the Gunman's Trabant up on dustbins and are punished. The warden takes them to a gallery, but the boys enjoy the visit, sliding on the wooden floors and watching pretty women visitors. They also make up another prank. Pavel, disguised as a girl, rushes past the warden and hides in a toilet. The Gunman alerts the boarding home's director and ends up ashamed when they find the "astonished" boy in the cabin. When Tonda sneaks a girl into the boarding home, the warden does not fall into the trap again. A young female warden Kamila begins in the boarding home and gains the boy's admiration as well as respect. Pavel gives up his long hair when Kamila introduces him to a pretty haidresser for whom he starts working as a model at haidressing contests. Olin meets a strange woman at his father's and considers it a betrayal of his late mother. He runs away and is completely changed after his delayed return to the boarding home. His unusual sadness and reclusiveness make Kamila ring his father. Olin thus accepts Tonda's offer and leaves for a cottage party with him. The gang, including Tonda, drinks alcohol and takes pills. Olin refuses and is therefore the only one to notice one of the girls collapsing. In spite of the protests of the rest of the company, he runs for help and saves the girl's life. The warden suggests expelling Olin and Tonda from the boarding home. But the board of teachers pardons Olin after a general intercession. The boys buy their foreman a new lighter. They all set off to Olin's father and his girlfriend with whom the boy had reconciled. Only the Gunman's car, loaded on a heavy towing vehicle, is taken to an unknown place. 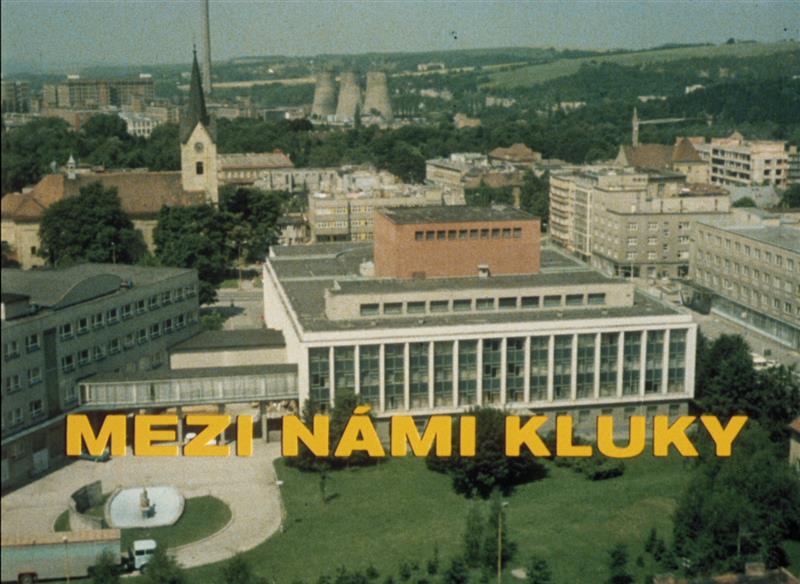 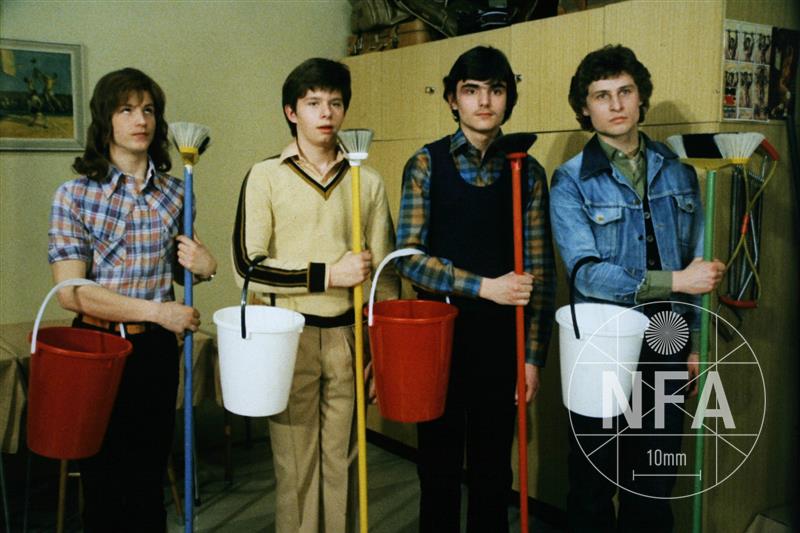 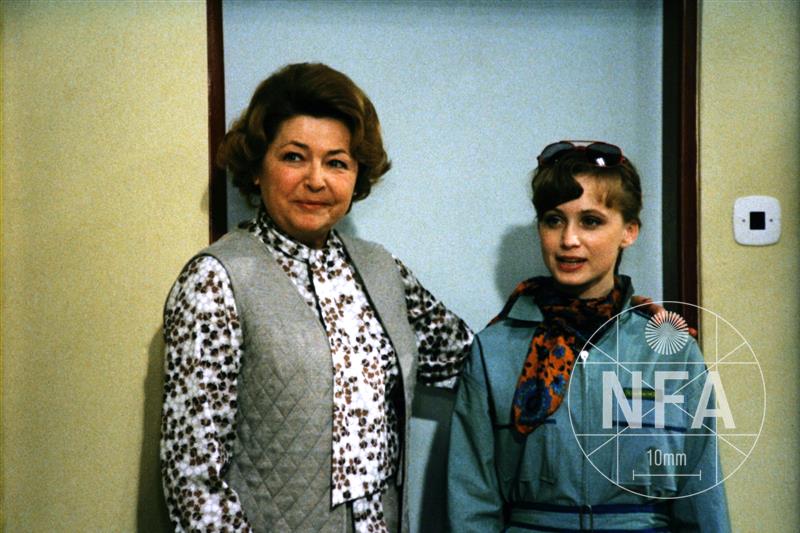 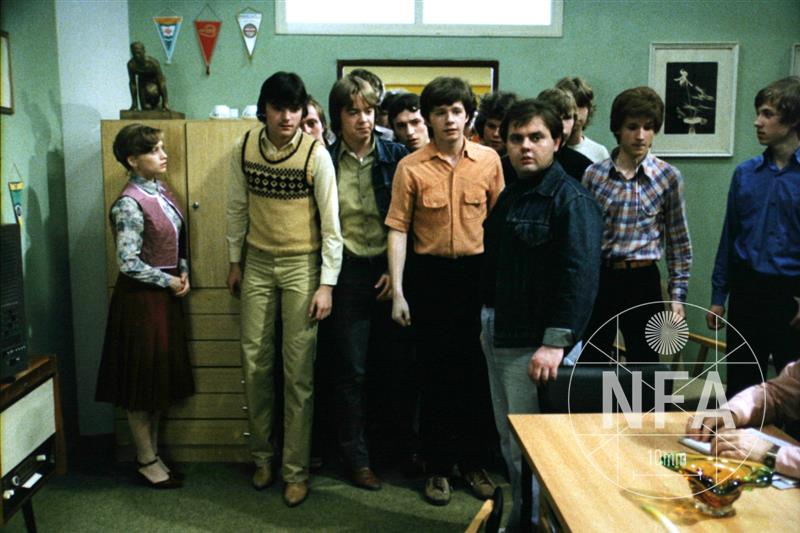