Based on the novel Le Grand Meaulnes by French writer Alain-Fournier, this 1982 costume drama was an attempt by director Antonín Kachlík to shake off his reputation for making strongly political and ideological films at the behest of state authorities. But not even the screenwriting assistance of Josef Hanzlík (Deváté srdce – The Ninth Heart, 1978; Poklad hraběte Chamaré – Treasure of Count Chamaré, 1984) could save this film from the apathy of critics and filmgoers. The film, transferred from France to pre-First World War Austria-Hungary, tells the story of two small town high school friends, Gustav and František. The adventure promised in the title is related via these two youngsters, along with siblings Yvonne and Franz, as a series of tragic and fateful events in the ensuing years even ends up damaging their friendship. The two lead characters are played by David Prachař and Ivan Gogál. The hapless siblings are played by Julie Jurištová and Ondřej Pavelka.

Two students at a grammar school in a small Czech city become friends. Gustav is wild and František is shy and serious. Gustav wants to leave the school, but he strays to a dilapidated castle in a foggy woods. In a costume borrowed from an old man, he takes part in a carnival celebration in the mask of Pierot. He falls in love with the charming Yvonna de Galais. She promises she will wait for him. Her brother Franz was left by his fiancé a night before their wedding and the heart-broken young man shoots and wounds himself. Gustav comes back to school. Together with František, they look unsuccessfully for the mysterious castle. After some time, they meet at the fair among comedians Franz and his custodian – the old Pierot. The students swear to the mentally unbalanced Franz that they will help him whenever he calls. Gustav leaves to Prague and in front of the empty de Galais villa, he meets an attractive Valentina. From her, he learns that Yvonna is married. Gustav starts to live with Valentina, but he leaves her when he understands that she used to be Franz's fiancé. The girl ends up as a prostitute. František, now already a teacher, meets Yvonna by chance. The beautiful, but poor, girl is still single. František falls deeply in love with her, but he arranges a meeting for her with Gustav. Gustav is no longer a romanticist, but he keeps his promise, given a long time ago and he marries her. After their wedding night, he leaves her – he sets out to the insane Franz. František takes care of Yvonna. After her tragic death during childbirth, he also takes care of her little daughter. They live together at the old castle. After years, Gustav comes back and harshly demands the house and also the child. A demolition of the old residence means the end of the ancient magic adventure. 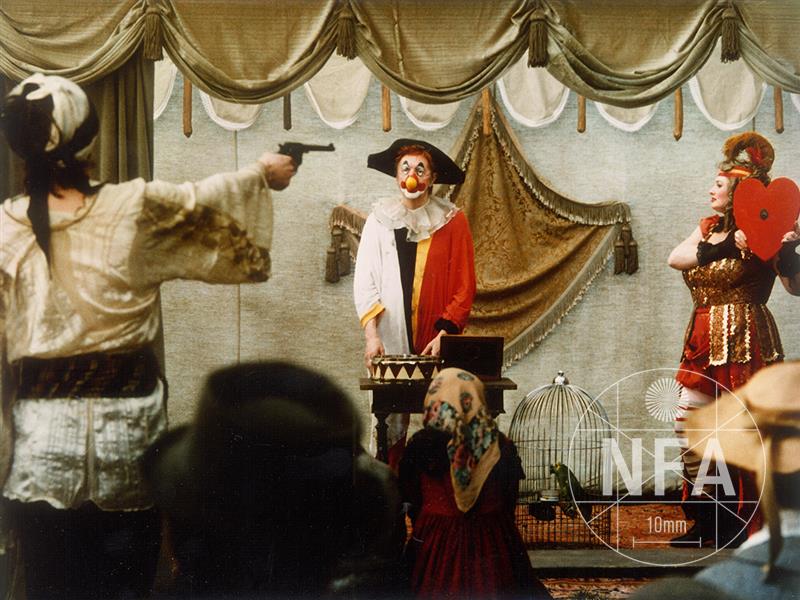 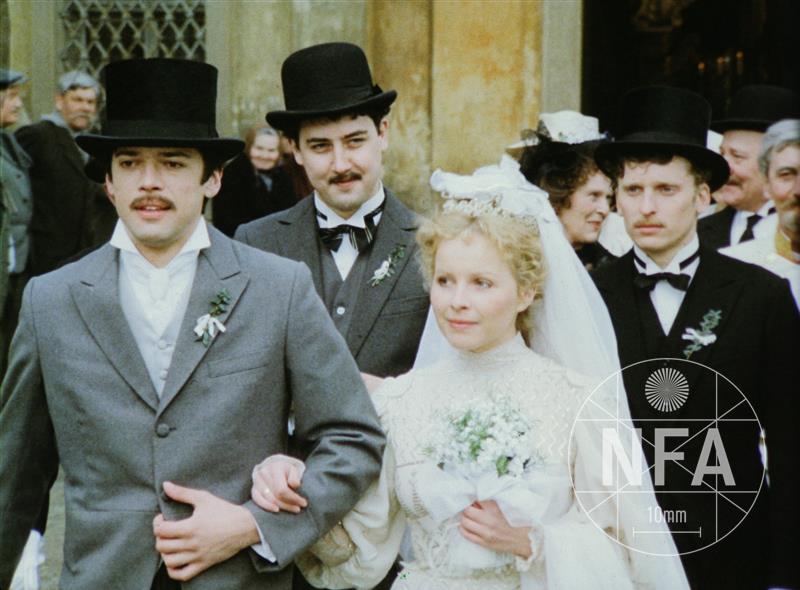 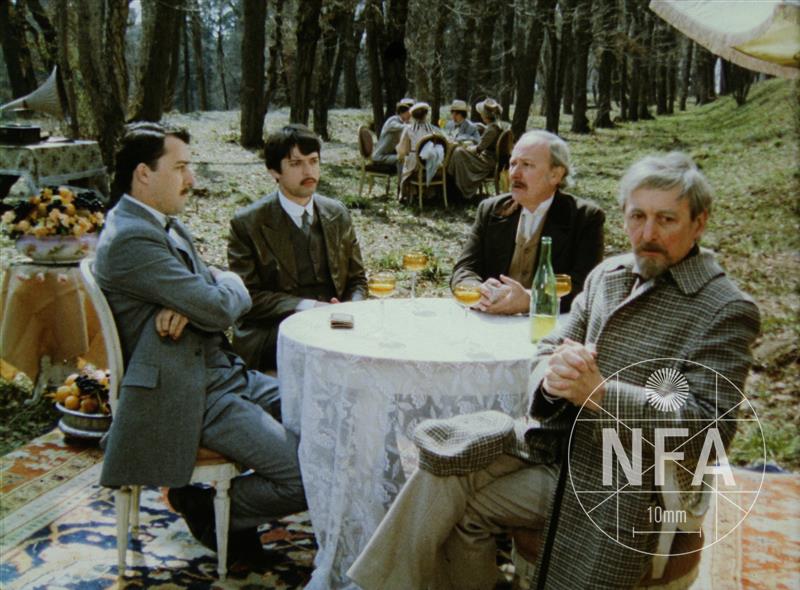 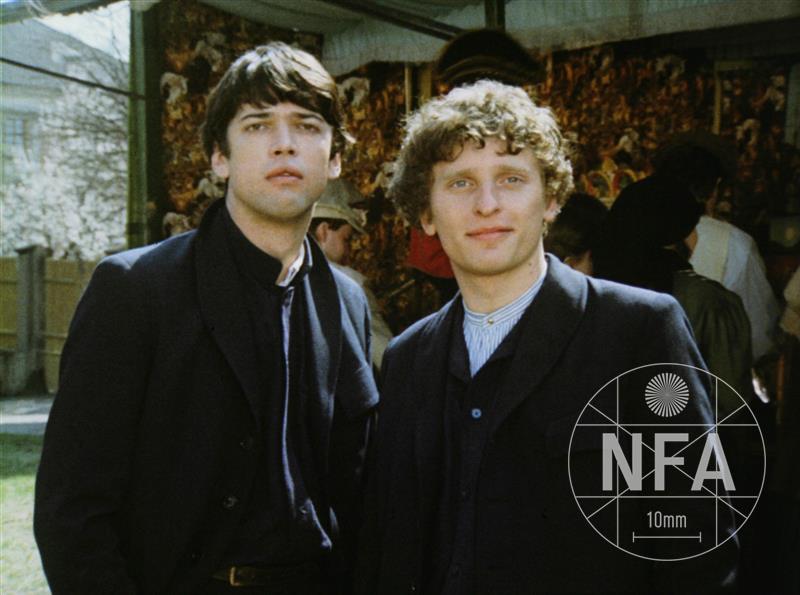