The sole film made by director Ladislava Sieberová prior to her exile from Czechoslovakia. Malinový koktejl (Raspberry Coctail, 1982) tells the story of a high-schooler who fails to gain a place at university and necessarily finds herself having to take a job behind the counter at a buffet. At first, 19-year-old Mahula refuses to partake in ripping off customers like the other staff. But eventually she buckles to the ways of her colleagues. In her personal life, meanwhile, her choices are nowhere near as clear as they are, for instance, as when she dilutes raspberry cocktails at work. She begins dating a young, married doctor, Viky Kodat, while also finding support from solid university student Tomáš. The main role in this “normalisation” era “social” film was taken by the then popular actress Yvetta Kornová. Viky was played by Jiří Kodeš, and Tomáš by Marek Brodský, who enjoyed a debut success in director Vladimír Drha’s Dneska přišel nový kluk (A New Boy Started Today, 1981). Music by Michael Kocáb, and the singing of Jana Kratochvílová, contributes to the contemporary feel of this film.

Mahula Místková fails to get into university after passing her A levels, and thus starts work as a salesgirl in a snack bar. She soon finds out that all her colleagues cheat the customers. Mahula does not want to agree to the corrupt practices, but after a month account there is a shortfall and she must borrow some money to pay it off. She therefore starts learning from the others and is surprised that their practices bring a welcome contribution to her own wage, too. She meets a young physician Viky Kodat in the snack bar and becomes close to him, although she knows that he is married. Viky invites her to the mountains during Christmas. Mahula indeed arrives to the mountain chalet but finds out that Viky had cancelled their room reservation, and thus works her sojourn off as a waitress. She befriends a university student, Tomá, there and spends all her leisure time with him even when the two return to the town. She wants to please Tomá, borrowing money from her sister Mirka and buying him a moped. She is sure to be easily able to pay off the loan from her underhand income, for example by thinning the raspberry coctails. After some hesitation, Mahula accepts Viky's invitation for dinner and the man apologizes for the failed mountain trip, offering her the possibility of going to Tunisia with him for three years. Tomá urges Mahula to think about her studies. The couple spends a beautiful weekend in the mountain chalet of Tomá's grandfather. Back in town, Mahula goes to Viky's to return the borrowed sports suits which belonged to Viky's wife. Viky repeats his invitation to Tunisia but Mahula wants to break up with him definitely. After the delicious dinner prepared by the doctor Mahula falls asleep in his armchair. The next morning, she calls work and uses illness as an excuse for her absence. Tomá searches for her at a reported "girlfriend's" place but he runs into doctor Kodat at the door. He grasps everything and leaves without saying a word. Mahula runs after him, but there is no one on the street. 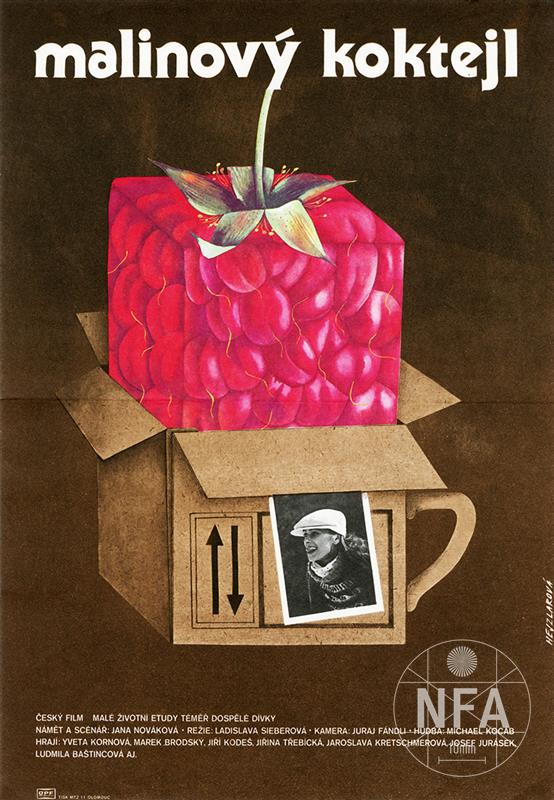 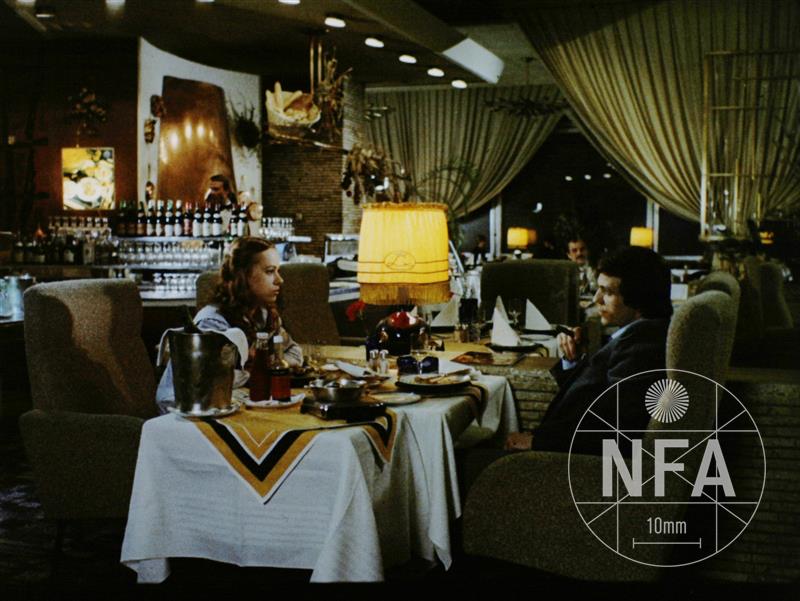 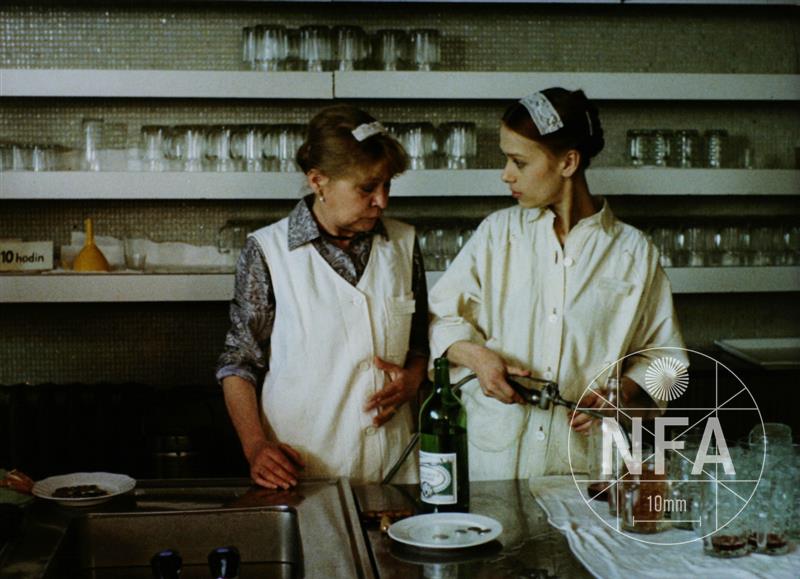 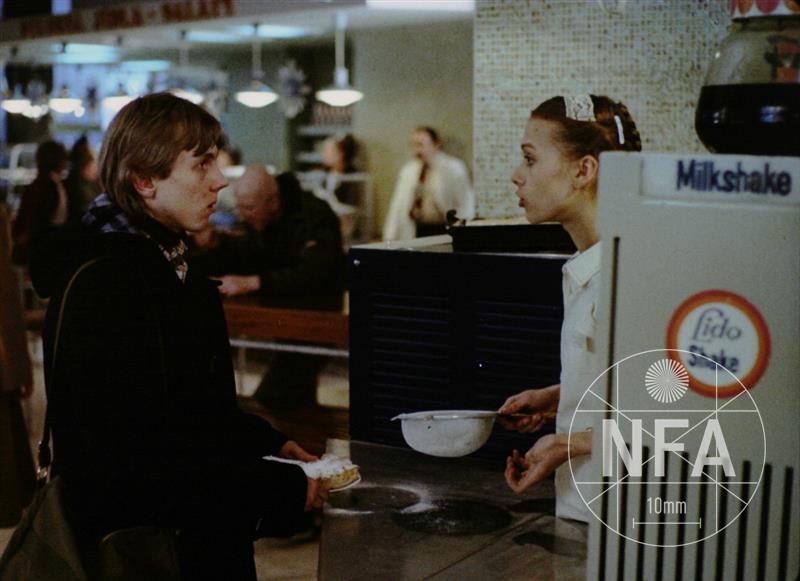