Jaromír Bork’s filmography was enriched by this 1983 psychological drama about an apprentice bricklayer, based on a screenplay from Ivo Pelant. Pelant had previously scripted a family drama centred on a children’s yachting group for Bork, namely Muž přes palubu (Man overboard!, 1980). The screenwriter also collaborated (together with Radek John) in the making of Karel Smyczek’s films Jen si tak trochu písknout (Just to Whistle a Bit, 1980), Jako zajíci (Like Rabbits, 1981) and Sněženky a machři (Snowdrops and Daredevils, 1982), all refreshing contributions to the theme of adolescence in genre films. Despite its optimistic ending Kluk za dvě pětky (Kluk za dvě pětky, 1983) reflects the unromantic fate of a 17-year old youth striving in vain to overcome his social disadvantages for the sake of his love for Eliška (Dana Vávrová), born into a socially elevated family. Even though the debut of the then 17-year old Jiří Langmajer lacks the sense of authenticity frequently found in films directed by Smyczek, Bork’s story of Eda Mařák still provides an unusual “social” insight into the reality of Czechoslovakia in the 1980s.

Seventeen year old bricklayer apprentice, Eda Mařák, does not go from his Prague vocational school to his mother - an alcoholic. He spends his weekends on the train. The schoolmistress, Smrčková, learns about this from police after a random check. The house owner, Sedlák, is searching among the apprentices for cheap labor to build an extension. The skilful third year student, Eda, who dreams of buying a motorbike, accepts this offer, although the earnings are only twenty crowns per hour or, colloquially, two fivers, because he likes Sedlák's daughter, Elika. The boy does not feel the disdain with which the family takes his rather uncultivated behaviour. Elika is at a school for window dressers, but she plans to study at art school. Her ambitious parents hinder the relation between them. Eda buys expensive winter shoes for Elika's birthday, but her parents don't allow her to accept them. The Sedláks are gone and Elika invites Eda to a party. He is surprised that the house is full of Elika's self-confident friends. He becomes a target of their impertinent jokes. The bunch of her friends find him even at the extension, where the angry Eda had gone to "his right place". In order to get rid of the unwanted suitor, Sedlák wants to hire more expensive bricklayers, who will also probably finish the job sooner. Eda pretends in the vocational school that he is ill and he allegedly goes to cure himself at home. Now he can work at the Sedláks whole days, but at the same time he has to overnight there too. By chance, he overhears a dialogue between the Sedlaks and it finally opens his eyes. Troubles are awaiting him at the boarding house. They disclosed he was lying about his illness. Although the master praises him for his job, he tells him that he will be expelled from the vocational school. But Eda minds more about Elika, who became cold to him. The schoolmistress tries in vain to have a serious talk with him. The boy is no longer naive. Elika definitely refused him and he knows that the school lets him finish his education only because society has already invested three years of education in him. 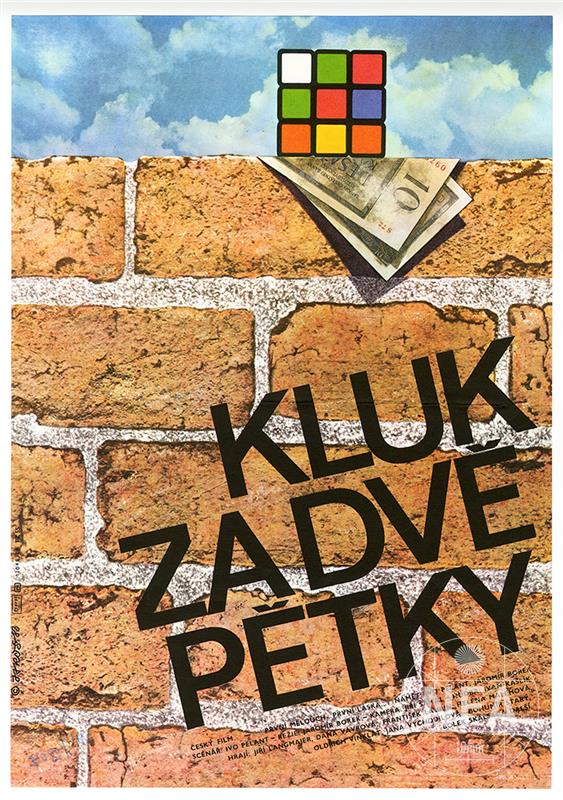 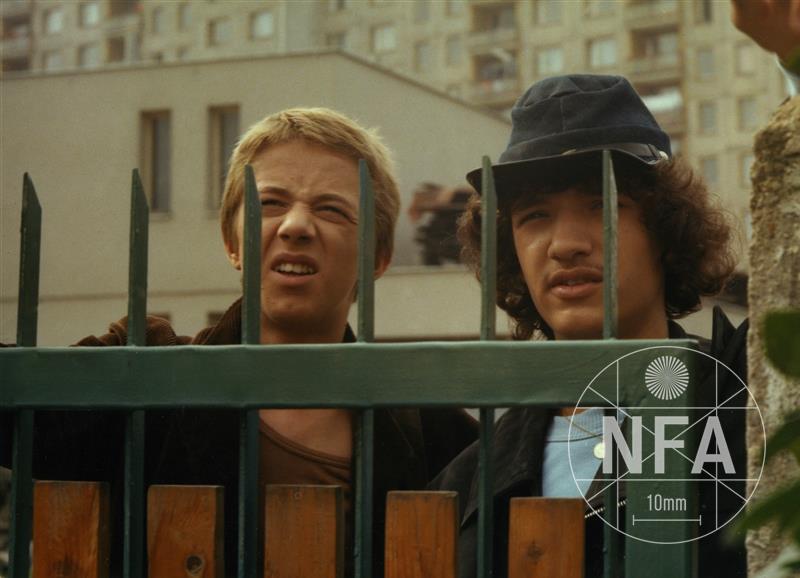 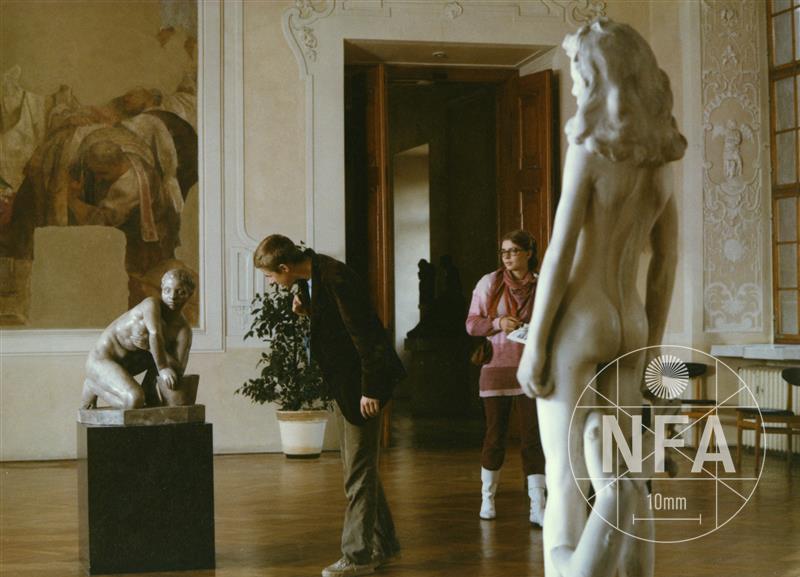 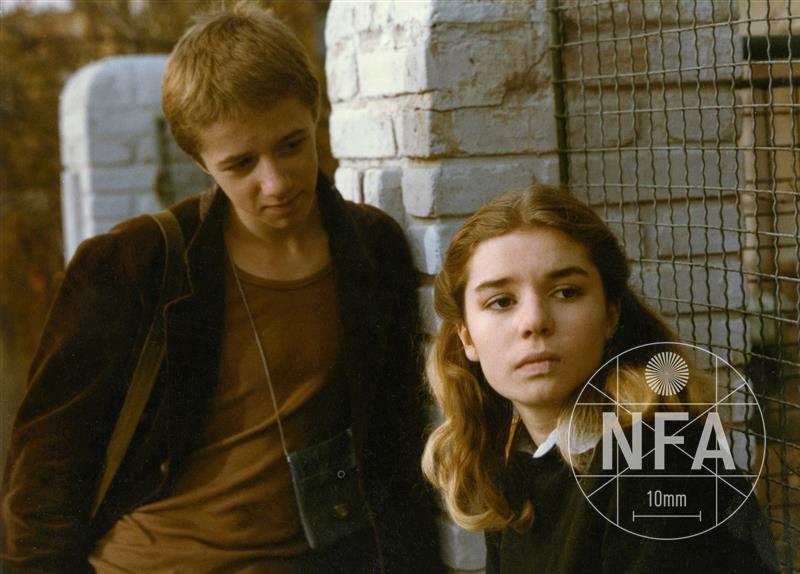