Petr Schulhoff (1922–1986) wrote the script for this 1985 tale about a man unable to bear his own guilt, but due to failing health invited his colleague Otakar Fuka to take the director’s role. The main protagonist of the story, a promising young scientist, causes the death of a young boy. Since Dr. Petr Gabriel knows that drunk driving means an end to his dream of a senior position, he decides to lay the blame on two petty criminals. But experienced police investigator Major Válek suspects that something is up and sets a trap for the guilt-ridden scientist… Jan Kanyza starred as Dr. Gabriel in this psychological crime story with a moral twist. Radovan Lukavský played his determined adversary. The part of the charming hitchhiker with whom Dr. Gabriel has a brief romance was performed by Julie Jurištová, for whom 1985 was one of the most prolific in her acting career.

A young biologist, Doctor Petr Gabriel, gets the chance of a lifetime at the institute where he works. He is to replace an older, sick colleague in a leading position. He goes to his cottage. On the way, he pulls up for a young elegant hitchhiker, Olga Králová. The two soon wish to get closer together. Olga agrees to visit Petr's cottage. They drink wine and become lovers. In the evening, Petr drives Olga to get a bus to the town of Kladno. However, he runs over a little boy on the way back and the kid dies before he can even take him to hospital. Petr realizes that the tragedy will mean the end of both his hitherto life and scientific career because he was driving drunk. His first decision – to hide the boy's body in a cave – is the beginning of his moral decline. He tries to blame two thieves who had attacked him in the cottage for the boy's death. To divert attention from him, he must prepare various "evidence" against the aggressive young men and must keep on lying. But an investigator from the Prague criminal police does not let himself be fooled and his suspicion soon focuses on Petr. He lays a trap for the man with his colleagues and Petr Gabriel gets caught in it. 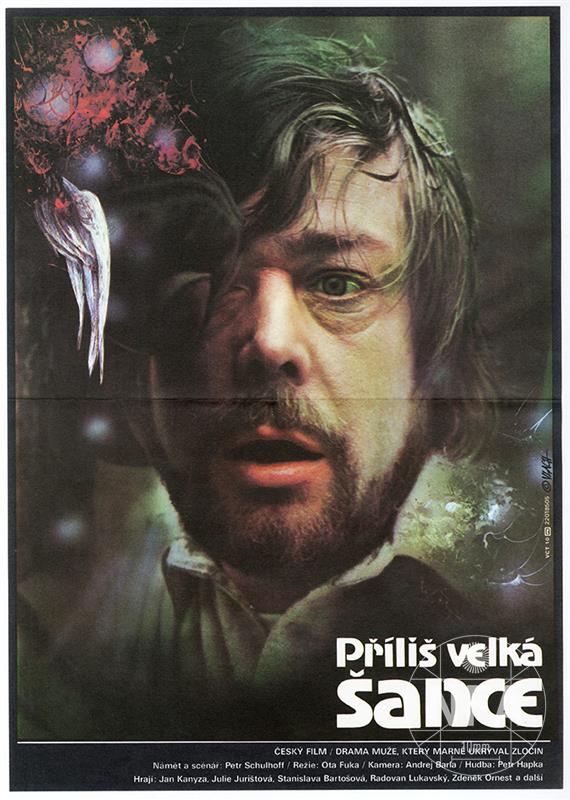 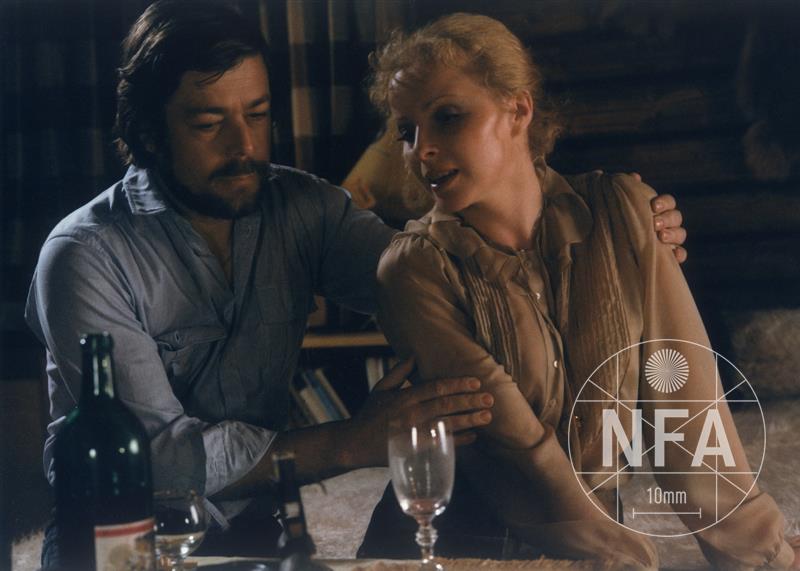 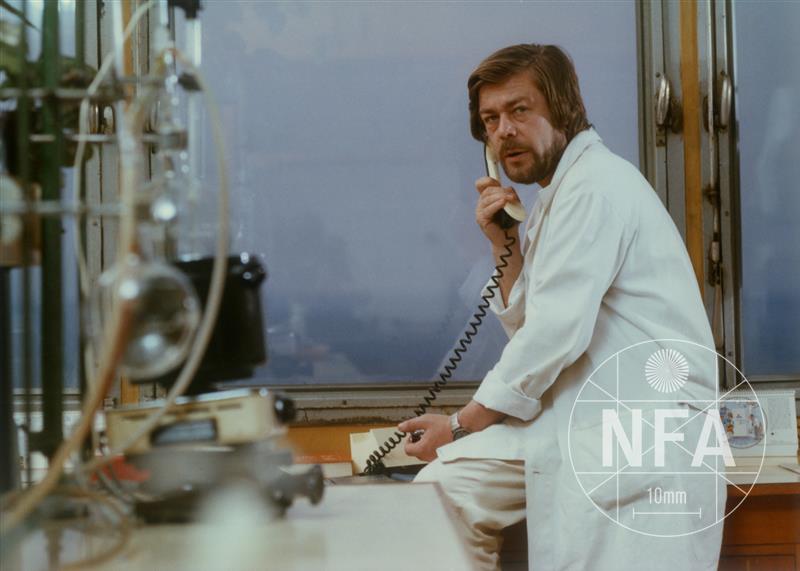 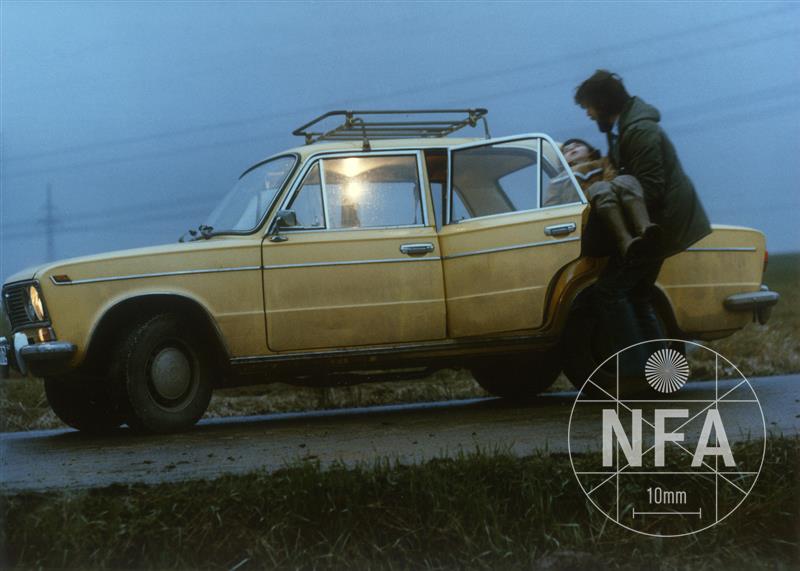