The ideological demands of the “Barrandov dramaturgs” meant several films realised by director Jaromil Jireš during the 1980s more or less bore an unwelcome watermark. This was apparent even in such intimate human stories as portrayed by this 1984 psychological drama. In the film, the popular Miloš Kopecký plays ageing art historian Svozil, who is trying to come to terms with a very unpleasant diagnosis – stomach cancer. His resolution to use the time remaining to him to the maximum leads the hero to radically rearrange his life according to his own impulses. Through their protagonist, Jireš and screenwriter Marta Kadlečíková create the idea that even during the era of “normalisation” it is possible to live a dignified and fulfilling life. In a powerful story of sickness, love and old age, Taťána Fischerová (Svozil’s girlfriend Alena) and Petr Čepek (oncologist Antoš) appear alongside the dominant Kopecký.

The aging professor of art history, Karel Svozil, suffers from gastric pain. His lover Alena, much younger than him, would like them to have a baby. A thorough examination of Karel's ailment proves the worries of Karel's friend, internist Fořt, that he may be suffering from cancer. Karel must undergo surgery. Shortly before, he warns his student Čech of the university department head, Kalous. After the surgery, Svozil peeps into the nurses' room and learns about the cancer from his medical record. He hides the unfortunate news from Alena. But his girlfriend already knows everything from Fořt and the two agree on concealing the disease from Karel. The patient returns home from hospital. He is depressed and moreover oversensitive to any symbols of death. He works feverishly, as if striving to make the best use of the time left; he lectures and writes a book. Alena finds the oncologist Antoš in order to learn more about Karel's disease, and has sex with him out of a sense of hopelessness. She, however, confesses to Karel the next day and Karel forgives her. When he makes love to her, his spine begins to hurt. Antoš is afraid of metastases and Karel can sense that from him. Karel finishes his book and marries Alena. He also stands up for the student Čech in the dispute with Kalous. One day, a large ceramic vessel falls on Karel and hits him in the spine. The back pain immediately fades away. This means that the diagnosis cannot be carcinogenic metastases, which is also proved by the ensuing complex examination. Karel thus begins enjoying life again and paying attention to such minor problems as the dispute with Kalous, a damaged mudguard and so on. 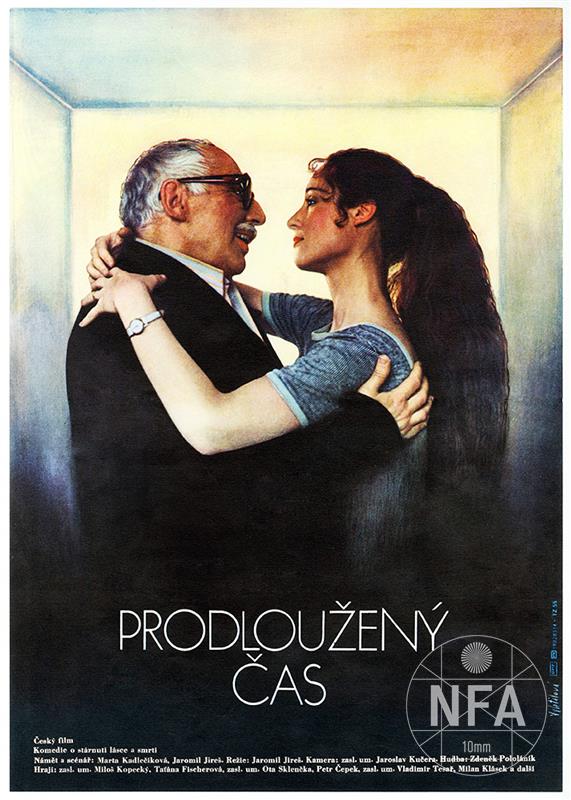 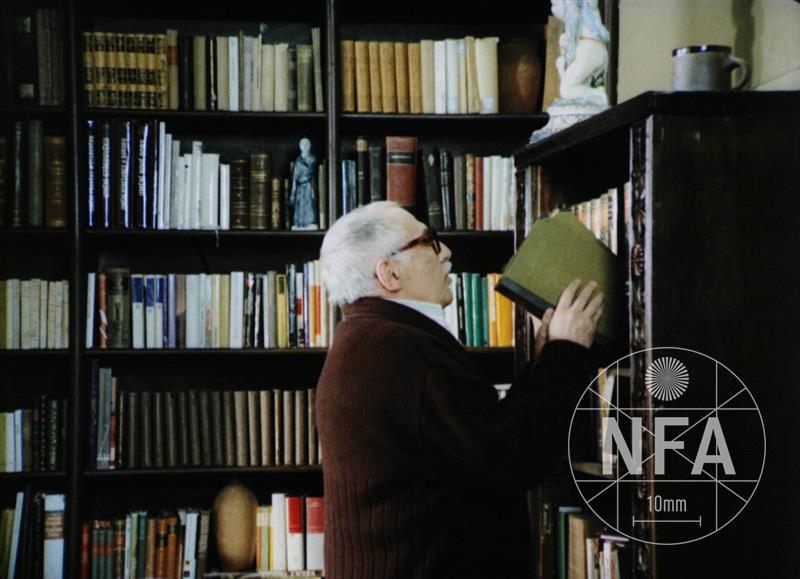 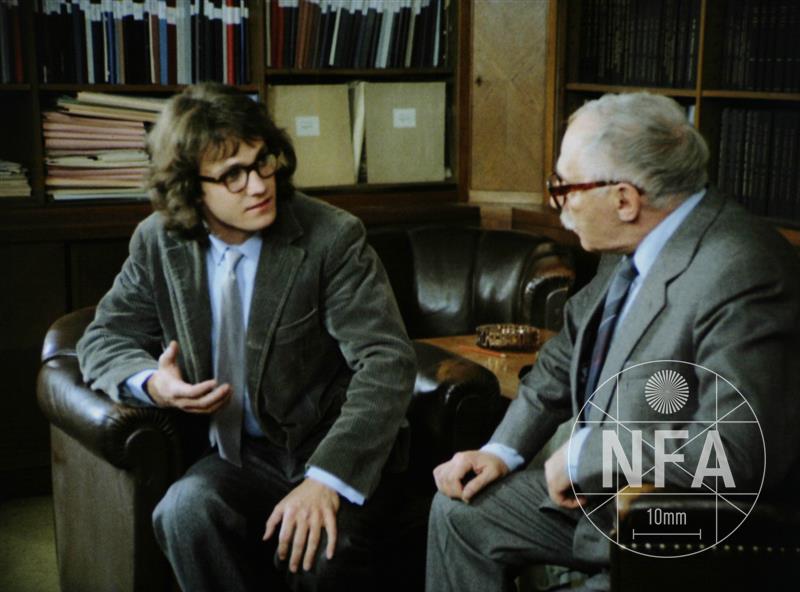 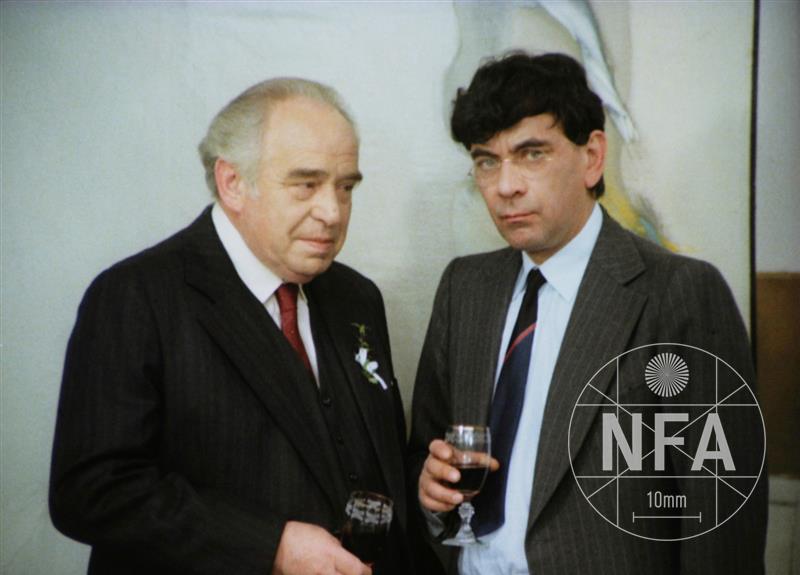