The poet František Hrubín took the Oldřich and Božena love story from Czech mythology and adapted it into a theatre play. Towards the end of the 1960s, he developed his material further into a screenplay, which director Otakar Vávra went on to turn into a film in 1984. The motion picture completed Vávra’s Hrubín series of films from the 1960s – the others are Zlatá reneta (Golden Queen, 1965) and Romance pro křídlovku (Romance for the Bugle, 1966). The historical film, set in the late 10th and early 11th centuries, is a story of great love that will bring about the rebirth of the Bohemian Přemyslid royal dynasty. The German emperor plots to have the child of Oldřich and Božena murdered – the idea of their conceiving an heir with Bohemian blood isn’t to his liking. But he fails… This breath-taking, “patriotic” and historical costume drama stars Jiří Bartoška as Oldřich, Ilona Svobodová as Božena and Jiří Adamíra as the emperor’s villainous envoy, Gunter.

It is the turn of the 10th and 11th centuries and it seems that the Přemyslide family, and thus the entire Bohemian state, faces termination. Oldřich kidnaps the married Božena during the solstice festivities. Božena's husband Křesina is later in a fighting stabbed to death by the chaplain, Oldřich's helper. Nine months following the event, Božena is to deliver the child of Oldřich, whose legitimate wife Juta is infertile. The Emperor orders Oldřich to repudiate Božena, mainly because he does not wish any Přemyslide successor of Bohemian origin on the throne. He dispatches the hermit Gunter with several "penitents", who are, in fact, killers, to Bohemia. The legitimate Duke Jaromír is sterile, too, because his own brother Boleslav arranged his castration. Gunter fails to convince Oldřich to give up Božena and decides to murder him. The chaplain who should help him in this rather gets assassinated instead of Oldřich. His death opens Oldřich's eyes and makes him act. Oldřich captures the traitor Kochan; he orders servants to make Jaromír and Gunter's men drunk and then either kills them or takes them captive. He forces Kochan to blind Jaromír, sends Juta to a convent and himself leaves for Prague Castle to proclaim himself the Bohemian Duke. At that very moment, Božena delivers him a son who is given the name Břetislav. Oldřich sends Gunter to the Emperor to give him the news. The son Břetislav later grows up to be the sovereign who unites the lands of Bohemia and thus lays the foundations of the Bohemian state.

The residence of the Prince for the film was built by the architect Jindřich Goetz and it was situated behind Barrandov Studios. Six-hundred-years old beams fished out from the bottom of the Vltava river near the Novotný footbridge were used for the construction. 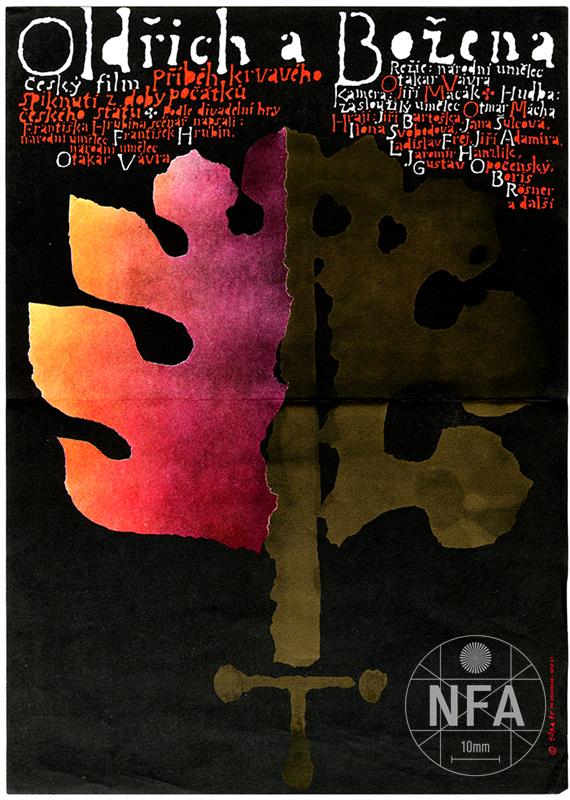 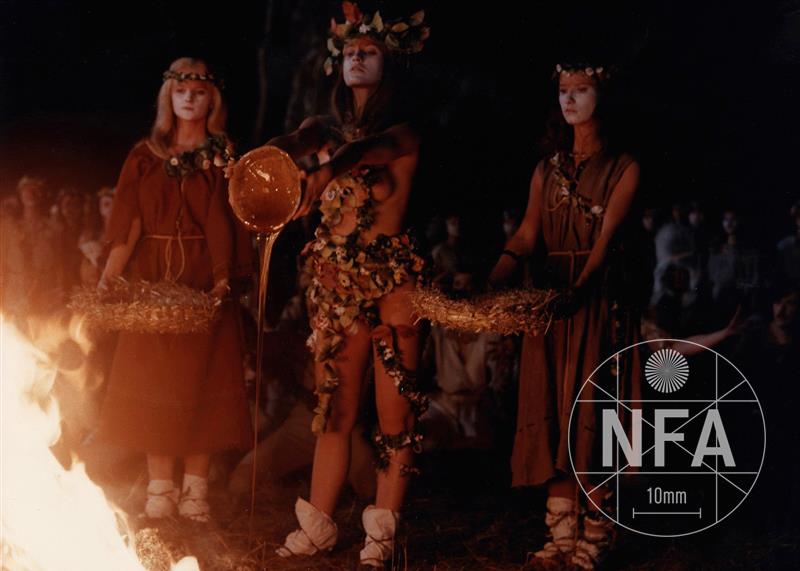 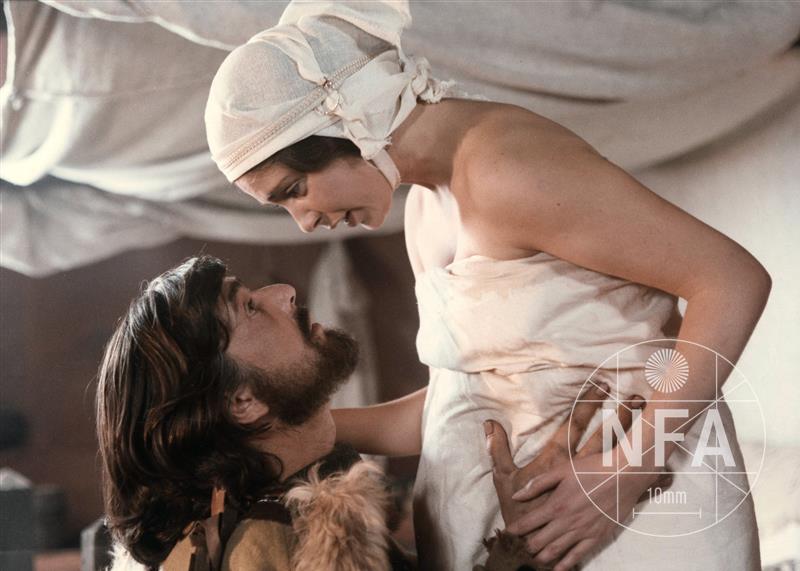 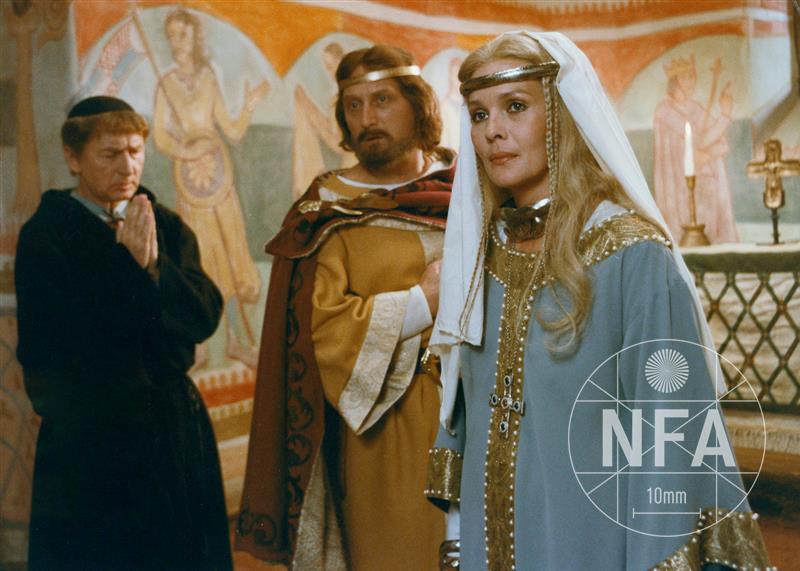