In the mid-1980s, director Vít Olmer exploited the acting charisma of Zdeněk Svěrák in two interesting tragicomedies. After Co je vám, doktore? (What’s the Matter With You, Doctor?, 1984), they made another film together – Jako jed (As Good as Poison, 1985), although Svěrák did not contribute as a screenwriter the second time around. The first of these films brings together the qualities that made Zdeněk Svěrák one of the most interesting contemporary writers. In the tragicomedy What’s the Matter With You, Doctor? He wrote the role of the protagonist for himself – an idealistic, humble man who uses a humorous outlook to compensate for his dissatisfaction with external realities. However, as the problems of the 40-year-old dentist, Burda, exacerbate, he is moved to revolt against his current way of life. The desire to live a simple life in the countryside, leads the technophobic hero to move from the big city to the mountains in the company of a new, younger woman, whose outlook means she is more suited to him than his present wife. But this idealistic escape to the “purity” of nature ends in a realistic fashion – with a return to the city. Nonetheless, like most of Svěrák’s characters, the hero finds new hope in the birth of a child. The theme of “escaping from the city” resonates most strongly in Czech cinema in the work of director Tomáš Vorel, but Olmer’s film already presages several elements that are specific to the given topic. The timeless concept of the film What’s the Matter With You, Doctor? is a lot more than just a period piece of ecological agitprop made in accordance with the priorities of a socialist state. Burda the dentist is a Svěrák prototype – a passive, ordinary man who tries to turn his half-hearted dreams into reality. A society focused on material pleasures, however, does not suit his introverted nature in any era. Consequently, even years later, What’s the Matter With You, Doctor? offers a percipient, albeit affectionate insight into the heart of the Czech soul. As “Burda’s women”, Zdeněk Svěrák is successfully assisted by Iva Hüttnerová (Blanka) and Ivona Krajčovičová (Tereza).

The dentist Bohouš Burda still loves his wife Blanka after fifteen years of marriage, although they do not match at all. Blanka is the chief research engineer in big steelworks. She is solely interested in her work, she does not want children, her household is impersonal like a laboratory, and she pays only a little attention to her husband. Blanka's subordinate, the young and ambitious engineer Karel, wants to seize a leading position in the steelworks. He dates the programmer Tereza but also peeps at other girls. He plays a dirty trick on the engineer Burdová in front of their boss with information he read in a foreign publication. Bohouš is increasingly troubled by the dreary condition of human civilization. He decides to fight – he sells his car and places an age-old decimal scale in their ultramodern bathroom. He even outrages the attendees of an environmental meeting and eventually has a fight with them. The husband and wife have a serious quarrel and Bohouš finally moves to a friend's place. He finds out that his neighbour is Tereza. She vainly waits for Karel who was supposed to take her for a trip. While Karel spends his time with the calculating Veronika, Tereza leaves with Bohouš to his cottage. They come to have affection for each other. Karel again unscrupulously betrays Burdová at a meeting and the woman has a nervous breakdown. Tereza wants to help her and arranges a meeting with her husband. The two then move to the cottage, but they do not live happily even there. Blanka gets divorced and returns to the city. Tereza sets off to see Bohouš – but their idyllic life does not last long, either. The cottage is knocked down by a bulldozer to make way for a highway. Tereza is pregnant and returns to the city with Bohouš. Bohouš does not give up his dream, painting trees on the wall of the prefab house. His son will certainly become a forester. Tereza, however, watches him with scepticism. 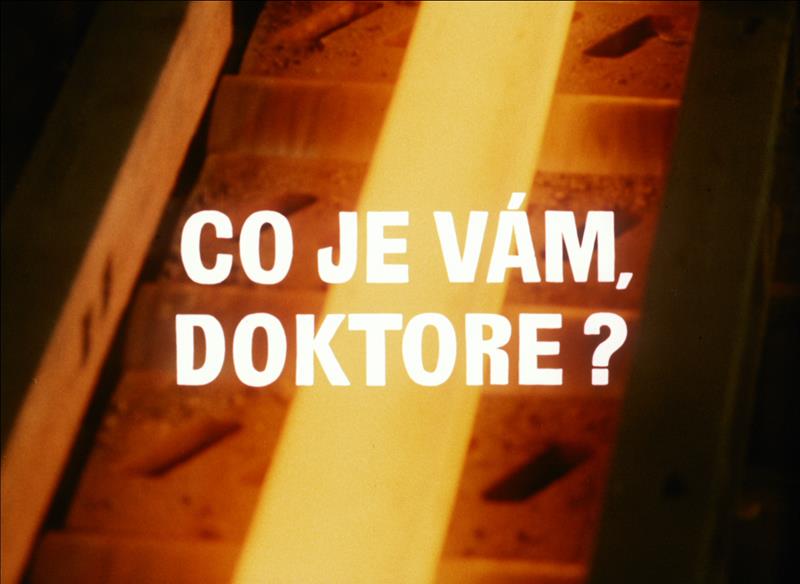 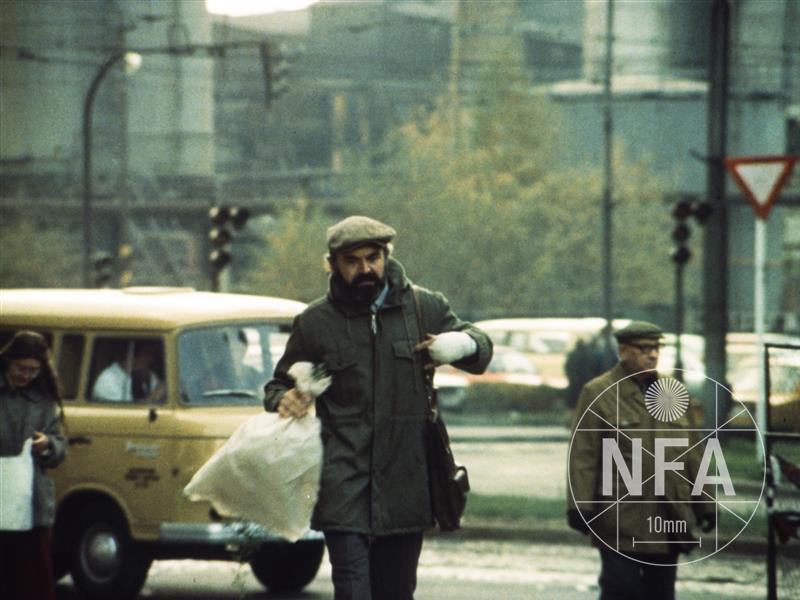 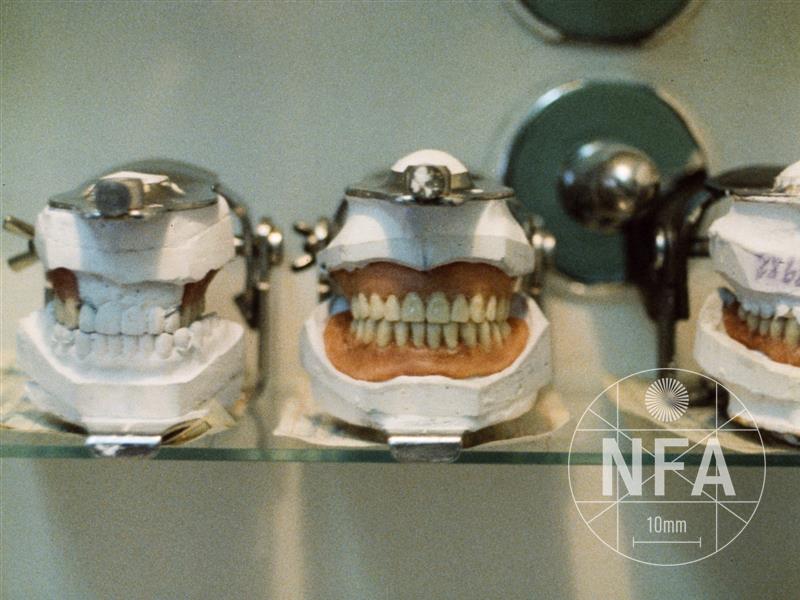 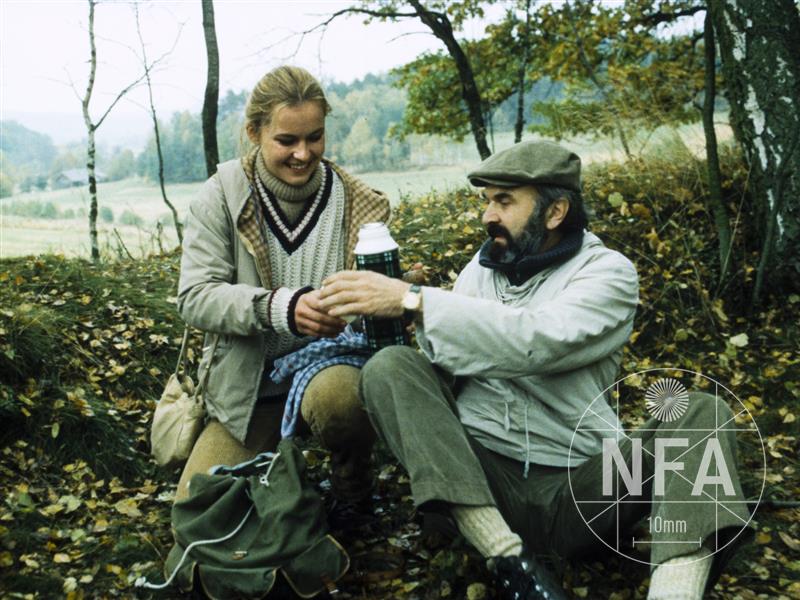 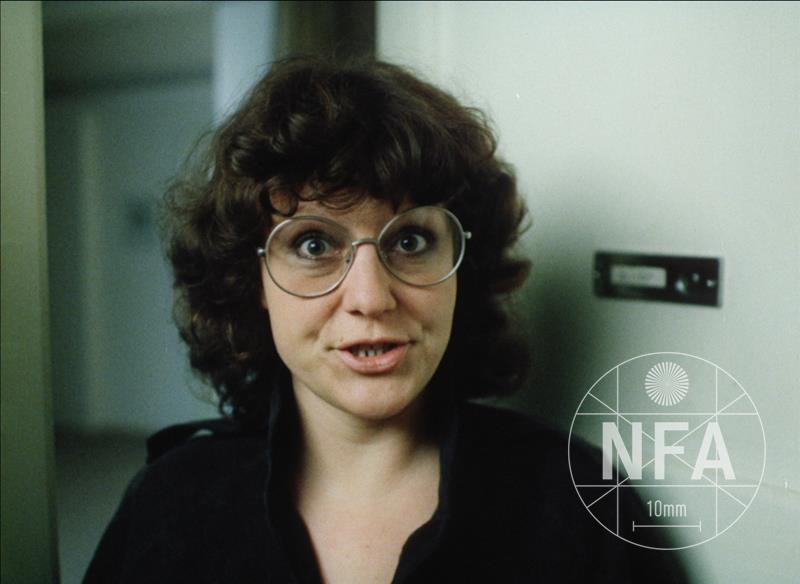 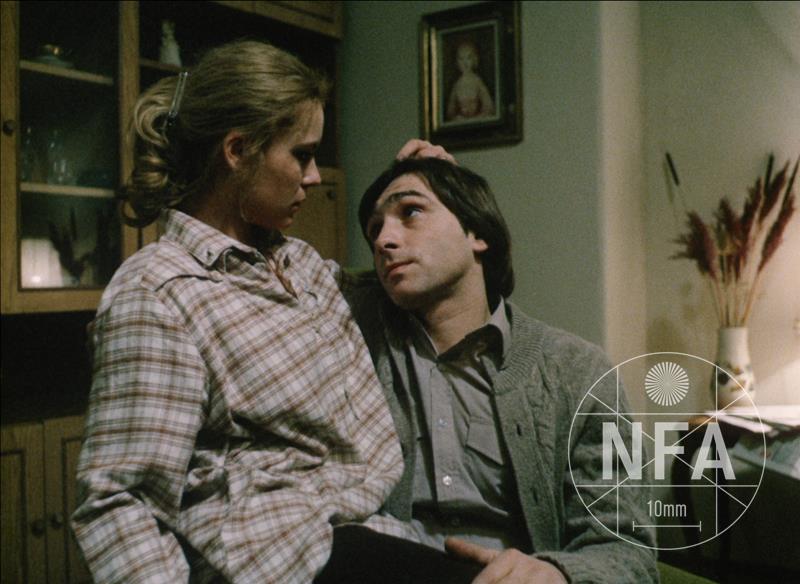