This debut feature film from writer-director Zdeněk Zelenka is a fairytale loosely inspired by a storybook of the same name written by Václav Řezáč. The title inheritance in question is a magic hat, which fulfils every wish of its owner. By chance, the hat ends up in the possession of hat maker’s son Vítek and his band of young friends. But a power-hungry duke, who rules over his subjects in a harsh and unjust manner, is also after the magical item. The children realise that in the wrong hands, the magic hat could become a dangerous weapon, and so they rid the item of its powers. Evil is ultimately punished and ordinary folk realise that they can best govern themselves... Zelenka’s “de-magicked fairytale” is an East German-Czechoslovak co-production released in 1985. Asides from illustrating the strong state of 1980s children’s film fairytales, it offers a fantastic performance from Jiří Kodet in the role of an irascible blue-blooded fiend.

A small town living at a satisfied and calm pace is approached by a regiment of the duke's cavalry. The baker Průba is followed by a peculiar man wearing a cloak - a junk dealer and the duke's informer. At the town market, the cavalry men break the inhabitants' goods and then lead the hatmaker Vojtěch away. His son Vítek escapes and meets his friends, Hynek and Majda, in the evening. He finds out that the housekeeper Agáta is searching for something in their house. The children scare her and the woman runs away. The dog Cesar guides them to a coffer, which contains a document and a hat. Vítek puts the hat on his head and learns after a while that it is magical and fulfils every wish he says. A duke's gunsmith shows a new model of three-barrelled cannon. The duke wants the reported treasure from Vojtěch's house, not knowing that the treasure is in fact the hat. The cavalrymen, the junk dealer and Agáta search for the treasure in vain. They focus on the children because Agáta learned from the document that it is them who have the hat. The children try to free Vítek's father with its help. He, however, has already escaped from the prison himself. The junk dealer attempts to get the hat by a trick. But the children, who got to the castle before, realize that the hat would be very dangerous in the wrong hands. They thus say a wish to make it lose its magical power. The people have enough injustice and set off to the castle. Vítek gives the hat to the duke and liberates all the imprisoned. The duke wants to fight the people with the cannon because the hat cannot help him any more. But the cannon explodes and catapults the duke to the tower. The people celebrate their victory. The duke is locked in a cage below the castle gate and becomes just a laughing stock. 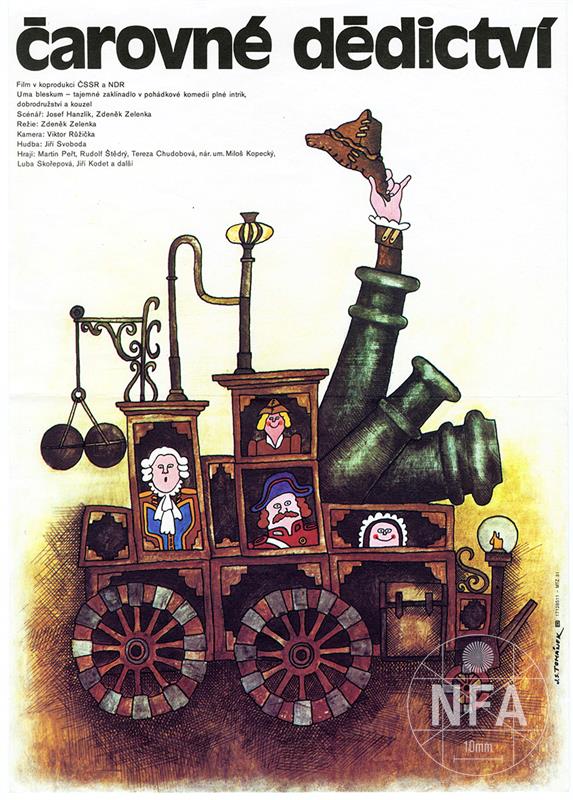 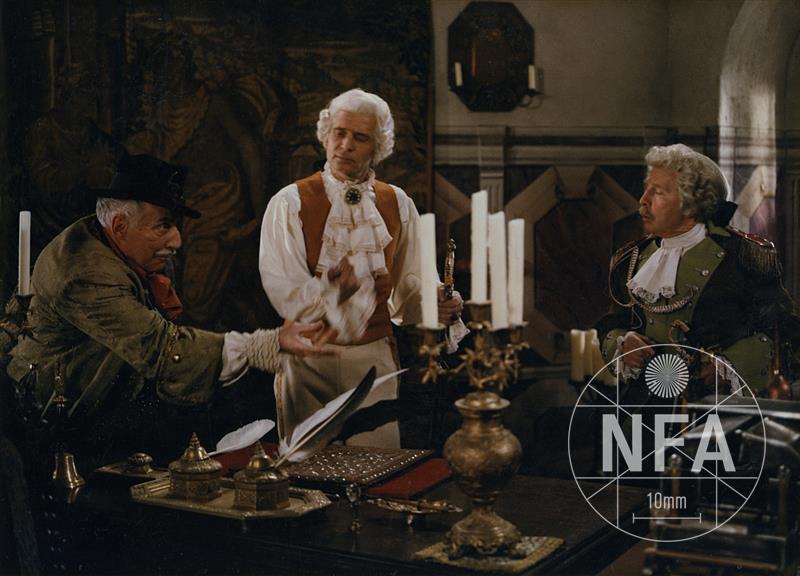 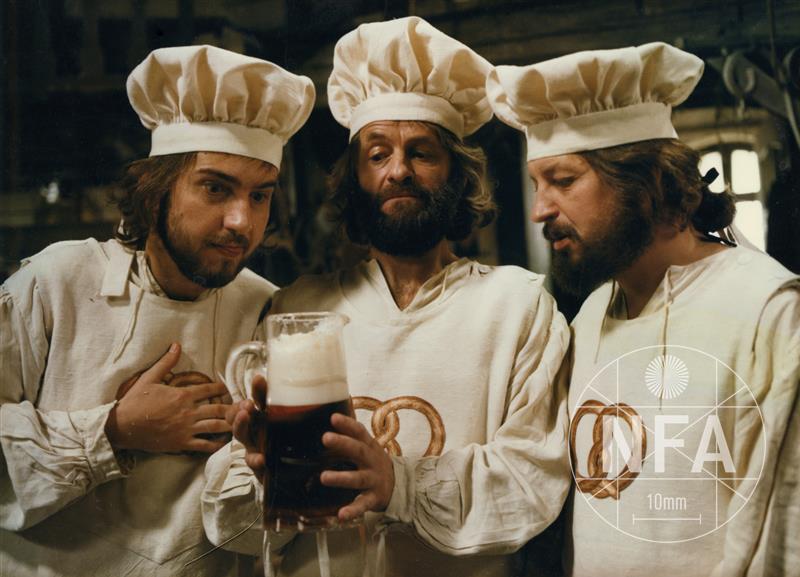 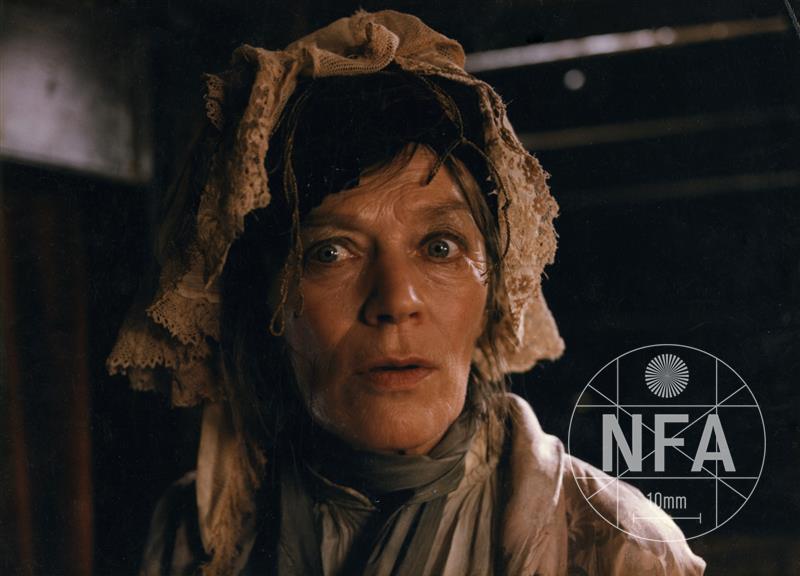