Based on a novel of the same name by Miloslav Nohejl, this 1987 historical drama from director Jiří Svoboda takes its audience back to the Czech borderlands of 1938. The film tells the story of postal official Tomáš Jakl (Emil Horváth Jr.) and his marriage to wealthy woman Viola (Petronela Vančíková). Their relationship is far from happy, and the snooty locals want nothing to do with this “interloper”. With the help of friend Jindřich Křemen – a functionary of the Sudeten German Party – Tomáš decides to try to build a better career for himself. But normal friendships increasingly fall victim to the pressures of these dark times. The part of the malevolent Křemen goes to Milan Kňažko, who thanks to his expressive acting style was utilised by director Svoboda in his subsequent films – Zánik samoty Berhof (The Downfall of the Secluded Berhof, 1983), Papilio (1986) and Jen o rodinných záležitostech (Family Matters, 1990). Tomáš’s love interest, teacher Jiřina, is played by Magda Vášáryová.

It is 1938 in a Czech border town. Three bachelors and inseparable friends - clerk Tomá Jakl, Jindřich Křemen and engineer Stach - spend their leisure time drinking in a night bar, accompanied by ladies. Their favourite common practice is responding to the lonely hearts section ads and selecting their victims - naive women who they later abuse. The local native Pavláčka returns to the town. Once an outsider, he is now a widowed man who earned a fortune mining diamonds in Africa. He is accompanied by his very young daughter Viola. The responses of the marriage-minded women include a letter from the pretty, albeit old-maidish, teacher Jiřina. Jakl mesmerizes her on their first date; he, however, feels sorry for the woman and sends her home. The woman does not understand his warning and gets drunk and, after falling asleep, is abused like all her predecessors. Only Křemen, who sympathizes with the Nazis, considers her Jewish and leaves. Jakl accepts Pavláčka's offer to marry his daughter who will receive a rich dowry, a luxurious apartment and a car. Right after the wedding, Pavláčka leaves for abroad. The hastily concluded wedding, however, is neither harmonious nor happy. The initially enamoured Viola spends her time with an eccentric lesbian German named Wally. Jakl accepts dismissal instead of his colleague Kolda but then holds his hand out for Kolda's kiss of gratitude, thus humiliating him. The local notables do not accept Jakl amongst them. Jakl dates Jiřina who loves him despite everything that has happened. The friend Jindřich Křemen turns into Heinrich Kremen, a functionary of the Sudeten German's party. Tomá decides to make a career with his help. But he must fulfill a task in order to become a regular member of the Nazi party. He is assigned it by Kolda - now an influential Nazi who is full of spiteful satisfaction. The shocked Tomá finds out that he is supposed to murder Jiřina. He vainly tries to avoid the incomprehensible malefaction. In the boisterous time following the Munich Agreement, when the town is occupied by the Germans and the Czechs take flight, Viola is run over by a German car. Jiřina again does not heed Jakl's warning and the man eventually shoots her dead at a critical moment. Heinrich praises him for it, telling him that his next assignment is waiting for him in Prague. 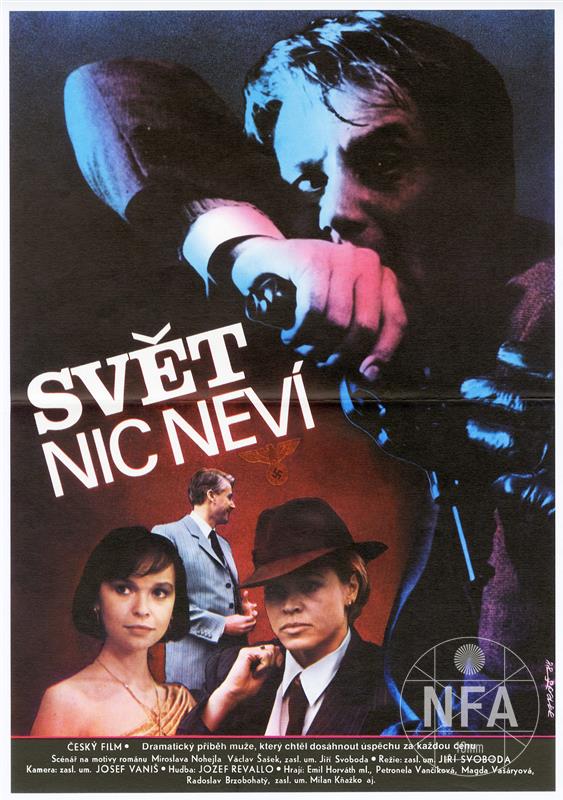 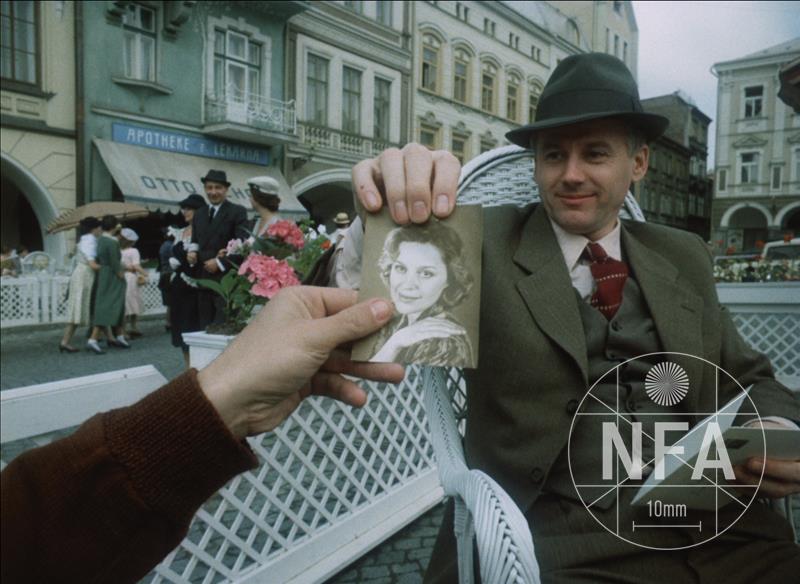 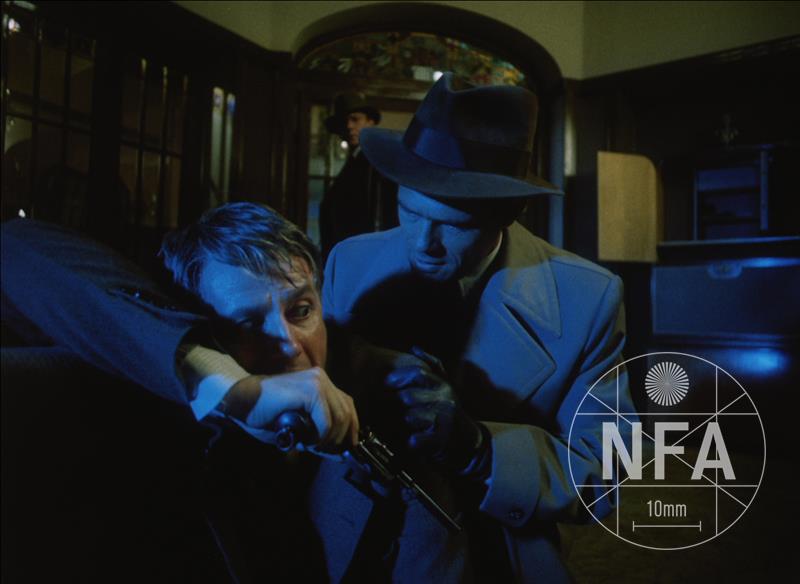 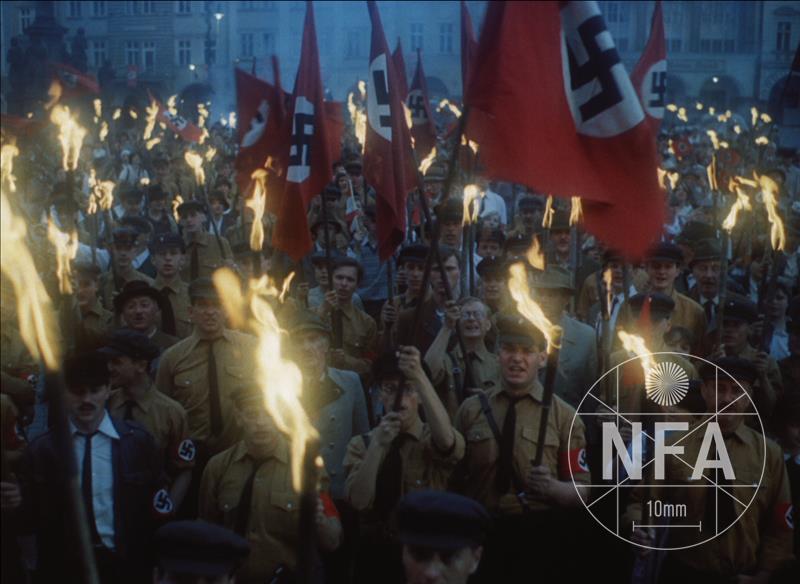 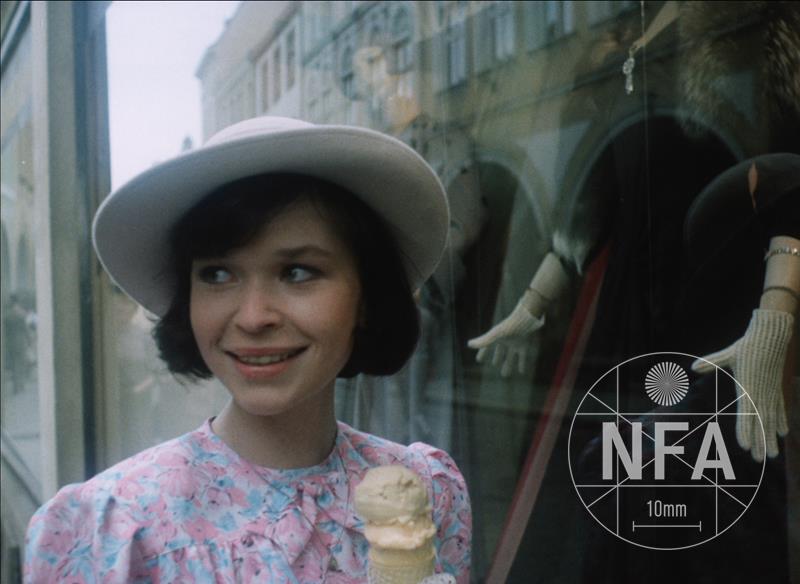