This Czechoslovak-Soviet war drama coproduction from 1988 is hardly ever remembered despite its rarely pursued theme – it is indeed one of only a handful of films that deal with the subject of Czechoslovak pilots fighting for the Allies during World War II. The film’s protagonist, Jan Trejbal, joins the exodus of many people leaving their home country following the Munich Agreement. Trejbal goes on to become a military pilot in France and later switches to the British airforce before transferring to the Soviet Union in 1944. Among those under the command of Trejbal is young second lieutenant Jandák. His frontline experiences as well as a romance with female sergeant Alena are followed by the story… Otakar Fuka (for whom Piloti [Pilots] was the last film in his filmography), and the Soviet Union’s Igor Bityukov co-directed this motion picture. Performances by the film’s international cast included the prominent roles of Czech actors Petr Štěpánek (Trejbal), Karel Greif (Jandák) and Ilona Svobodová (Alena).

It is March 15, 1939. The Czech lands are occupied by German troops, next day Hitler made Bohemia and Moravia a "protectorate". Czechoslovakia ceased to exist. From now on many young men are leaving illegally Czechoslovakia to fight for their homeland abroad. Jan Trejbal crosses the border to Poland and continues to France where he becomes a military pilot. His French girlfriend Paulette dies in her flight from occupied France. Jan manages to get to England and then participates in numerous air combats against the enemy. He eventually takes off to the Soviet Union in April 1944. As early as in November, he is the commander of the fighter plane flight whose members are Czechoslovaks along with the Russians. In the early winter, Jan's unit is joined by the very young second lieutenant Tomek Jandák. The newcomer undergoes the usual entrance rituals, also being examined in shooting and acumen. His results are not the best but he soon draws level through diligence. The pretty sergeant-major Alena at first refuses his wooing. She is afraid to fall in love because she has already lost two beloved men in the war. The charming Slovak pilot and infamous womanizer Karol spends a night with every woman he can coax. The standby Tomek participates in a fight and shoots down his first Messerschmitt. After the celebration, he and Alena become close. In the next combat, Karol covers him and dies. The rest of the friends sadly divide the "heritage" after the fallen man. Jan Trejbal himself dies in his plane near the place where he left his home country. The war is over. Alena, Tomek and the others arrive at the home of the mother of their dead commander, bringing over his things.

The airplane models were made and aviated by: K. Flossmann, A. Jílek, J. Husák, R. Liehman, M. Novák, A. Pelikán, J. Vitner and the team of the Rokycany basic organization of the Union for Cooperation with the Army (Svazarm). 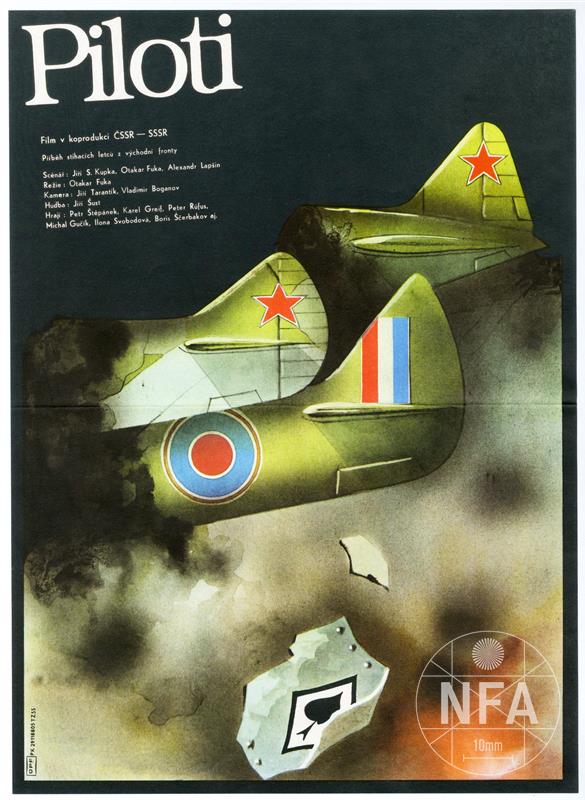 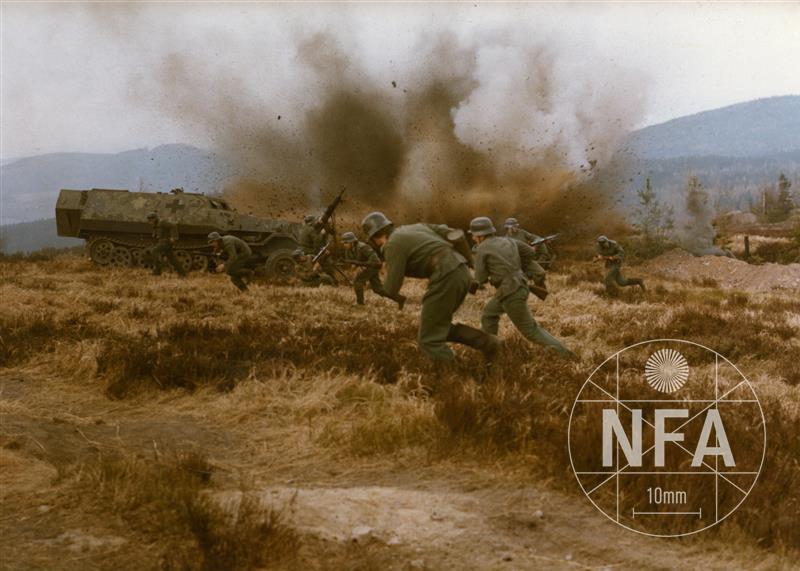 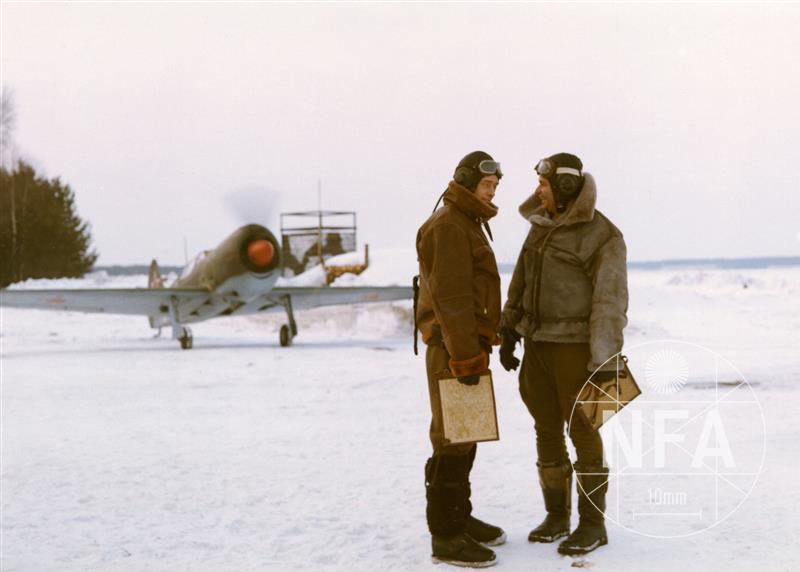 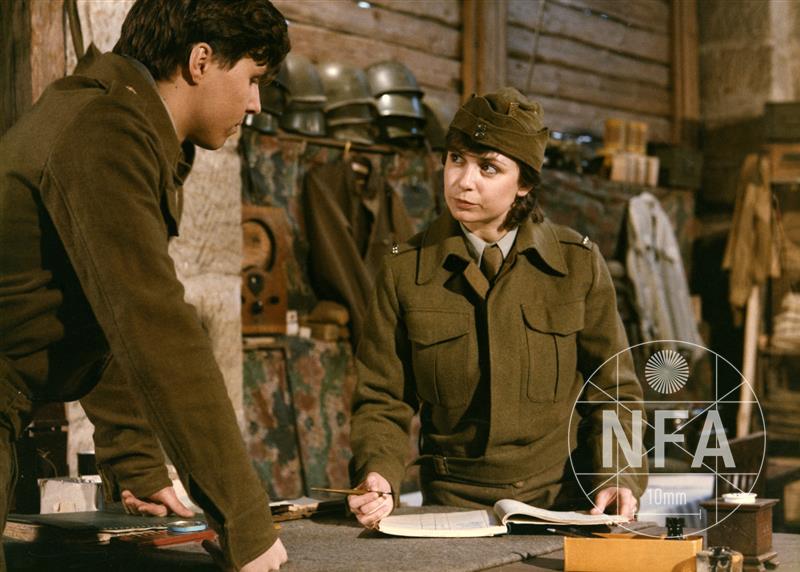