Věra Plívová-Šimková, the renowned director and screenwriter of children’s films, in 1988 widened her filmography with this tale shot in an idyllic village at the foot of alluring mountains. Nefňukej, veverko! (Stop Mewling, Squirrel!) was shot with the assistance of colleague Drahomíra Králová. Five-year-old Kačka lives in the aforesaid village, which her vivid imagination is populated with fairytale princesses. She longs for a sister but her mother has given birth to twin boys. The whole family revolves around little Petr and Pavel, but Kačka refuses to accept them. She starts to act up, making life miserable both for her parents and herself. But finally, she manages to make her peace and truly begins to treat her little brothers as part of the family. Helena Vítovská stars as Kačka, both in this film and its sequel, Veverka a kouzelná mušle (Squirrel and the Magic Shell, 1988).

The Znamínek family, who live in a beautiful submontane village, are expecting a child. Mum and dad would like to have a boy but their five-year old daughter Kačka is looking forward to a little sister. Kačka is a perceptive child with a colourful imagination. Her games are influenced by the fairy tales told to her by her mum. The family brings two boys - twins - from the maternity hospital. The mum does not know what to do first and she thus cannot tend to Kačka as before. Kačka fools herself into thinking that the parents do not love her any more because she is not their "real" daughter. Her disappointment leads her to ill-considered conduct: she does not want to help mum, drinks up the brothers' puree, hides their bath towels and vests under a wardrobe, runs away with a spread which should protect her brothers from insects and bees and even kidnaps one boy and takes him to the forest in a doll's pram. As a punishment, she must kneel on peas several times. The parents eventually place her in a kindergarten. The girl runs away and at dark, arrives at her grandparents who live in a distant village. The kind-hearted grandmother and granddad convince her that she is wrong. Kačka, pacified, then leaves home with her father. She takes a liking to her little brothers and begins cherishing them lovingly.

Second part was filmed by director Věra Plívová-Šimková under the title Squirrel and Magic Shell. 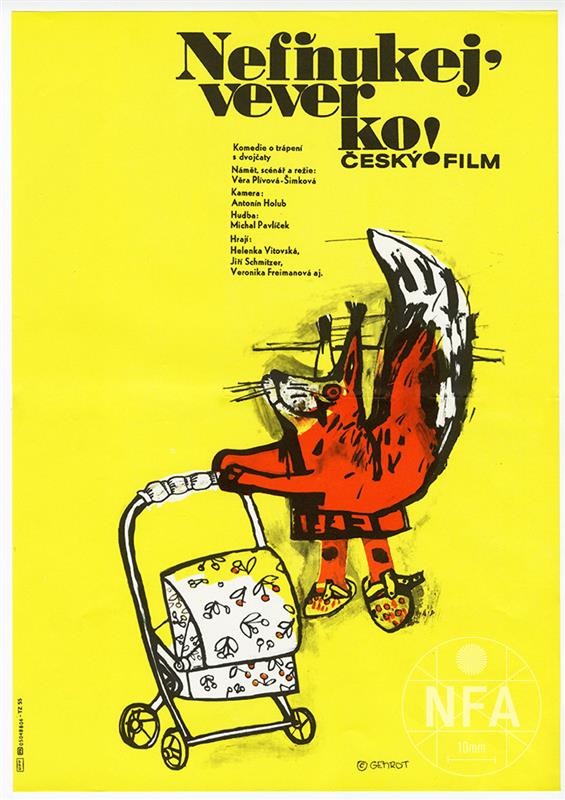 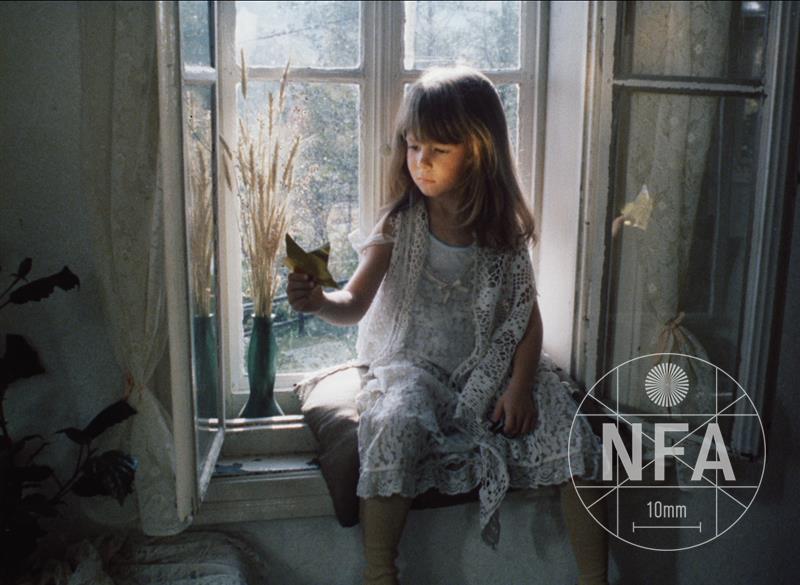 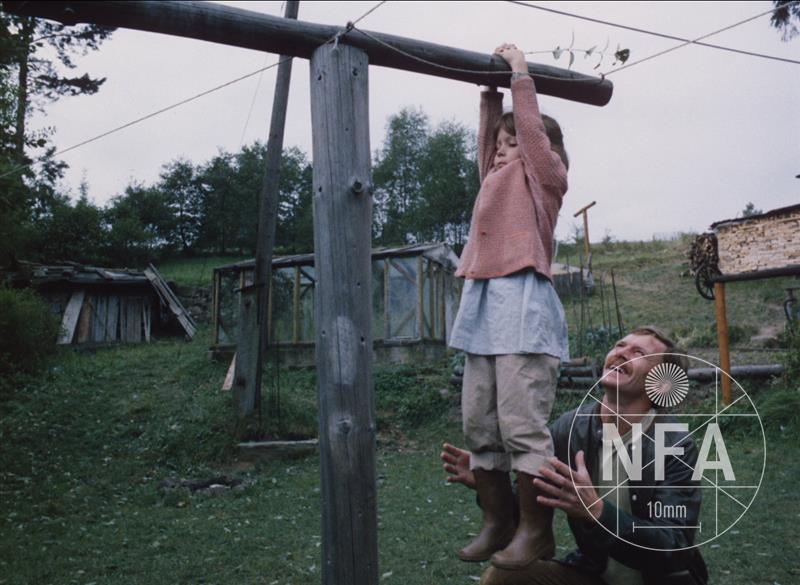 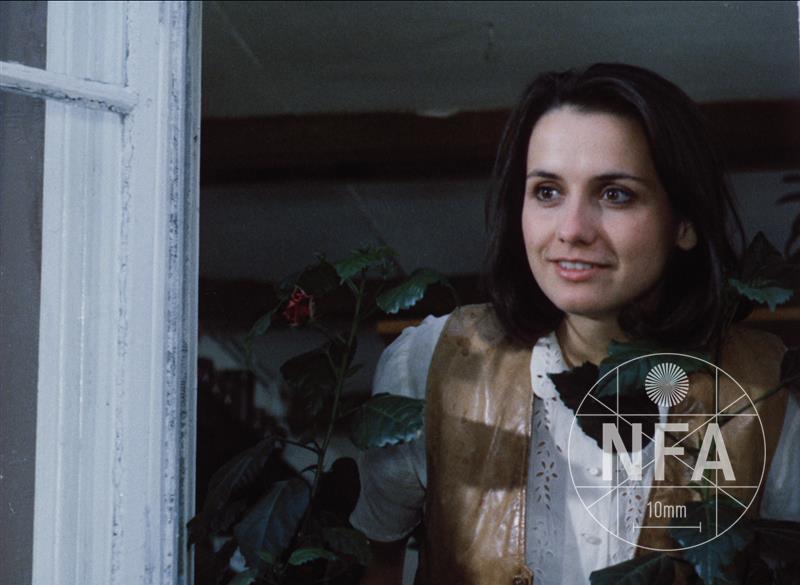 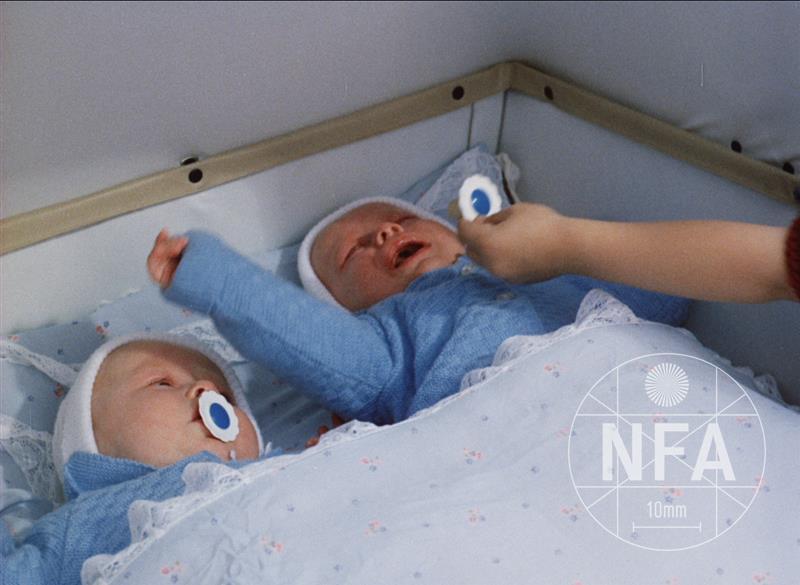 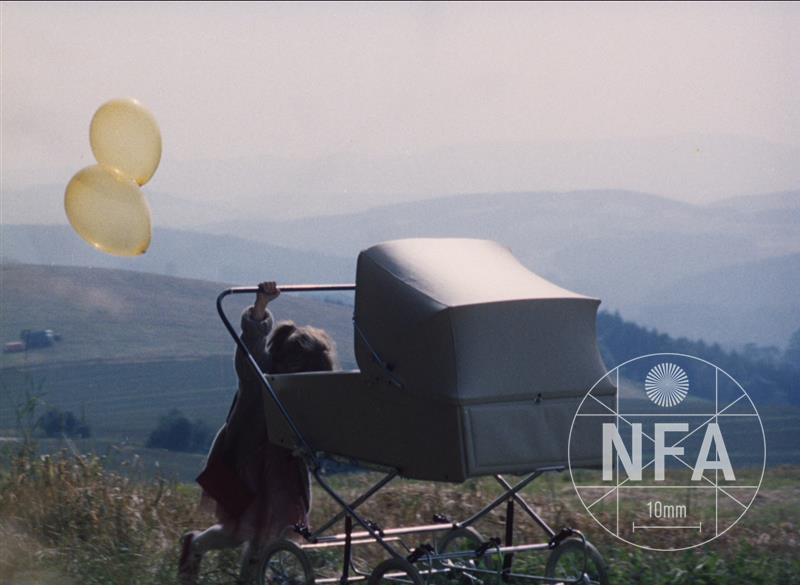