Acclaimed Polish director Janusz Majewski was also involved in a number of Czech and Polish co-productions. In addition to Dvojí svět hotelu Pacifik (Behind the Scenes at the Pacific Hotel, 1975) and Slaná růže (Salty Rose, 1982), he also directed Kainovo znamení (The Pass, 1989), a historical drama that takes place during the Austro-Prussian War of 1866. The protagonist of the story is student Ludvík Machl (Polish actor Olaf Lubaszenko dubbed in Czech by Antonín Navrátil) who is paying the price for agreeing under pressure to collaborate with the secret police. Initially a proponent of revolutionary ideals, the youth is forced to snoop on behalf of the Austrian intelligence service, something which gradually costs him his family, friends, love and dignity. The narrative resonates with the contemporary political situation: screenwriter Vladimír Körner originally penned his short novel Život za podpis (Life Against Signature) as a reminder of the fates of all those who had been forced to collaborate with the secret police.

The year is 1866. Prussians declared war on Austria. A Prussian sergeant gives a noose to the young Ludvík Machl to carry out the death sentence on himself. The student Machl became, some time ago, a member of a conspirator group. He took part in a robbery and, after they arrested him, he spent some time in prison and was forced to inform upon his patriotic schoolmates. But his espionage mission is revealed and the restrained Machl is sent to the Silesian border. In a solitary house, he lives with the superior captain Truxa, the Polish earl Rozinsky and the pretty landlady, Kitty. Truxa sends Machl to the other side of the border to meet a connection from Wroclaw. Ludvík is surprised; the connection is a Polish painter, Roman, who was sentenced for the same robbery to 5 years in prison. He tells him that everything was just a police game, thanks to which he became an Austrian spy. The agent Roman asks Ludvík to bring his painting to his family in Poland in case Roman dies. During an inspection, captain Truxa is badly injured by a Prussian patrol, but the earl saves him. Kitty is Truxa's lover. Even though Ludvík sleeps with her, he doesn't get caught up in her provocations. The commissar Melc, who came from Prague, complains to Truxa that he did not yet get plans of the Prussian general staff. Ludvík finds out that his family house was burnt down and his father died there. Machl and Truxa find Roman with his throat cut and the plans of the Prussian campaign. Prussians are drawing off around the borders. Truxa leaves with Kitty to report personally to marshal Benedek, the commander in-chief of the Austrian army. He writes a letter of recommendation to the police, which he gives to Ludvík. After he leaves, the earl opens it. There is no recommendation but a suggestion to Ludvik's execution. Now the student first understands - the earl cut Roman's throat and forged the plans. The earl works for the Prussians, in the hope that will be given freedom to Poland. In the woods, they are attacked by Prussians crossing the border. They shoot the earl by mistake. The successor of the throne, who is in charge of the army, grants the earl a posthumous honour and orders the execution of Ludvík as a spy. Ludvík gives Roman's paintings to the Polish general of the successor's army. The general says the paintings are just low-grade copies. Ludvík Machl is putting on the noose. 3rd of July, 1866 the Prussian army wins the battle at Sadová - one of the bloodiest battles of the 19th century. 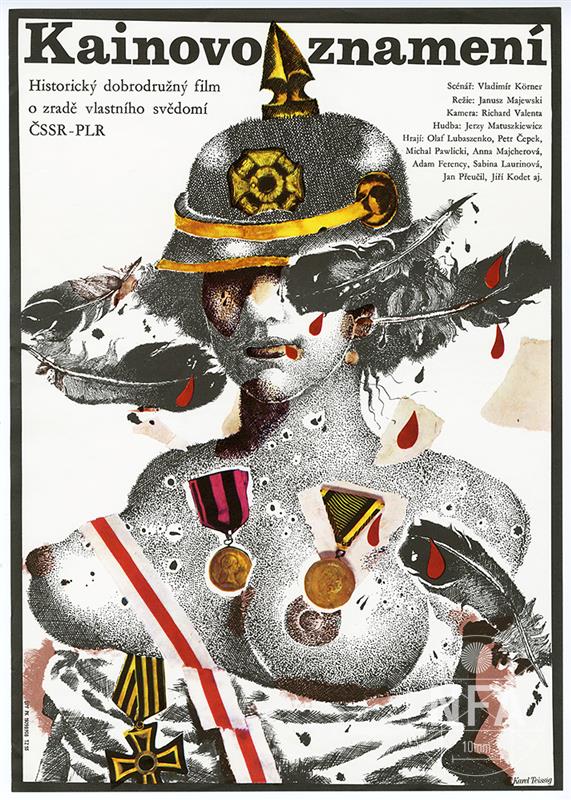 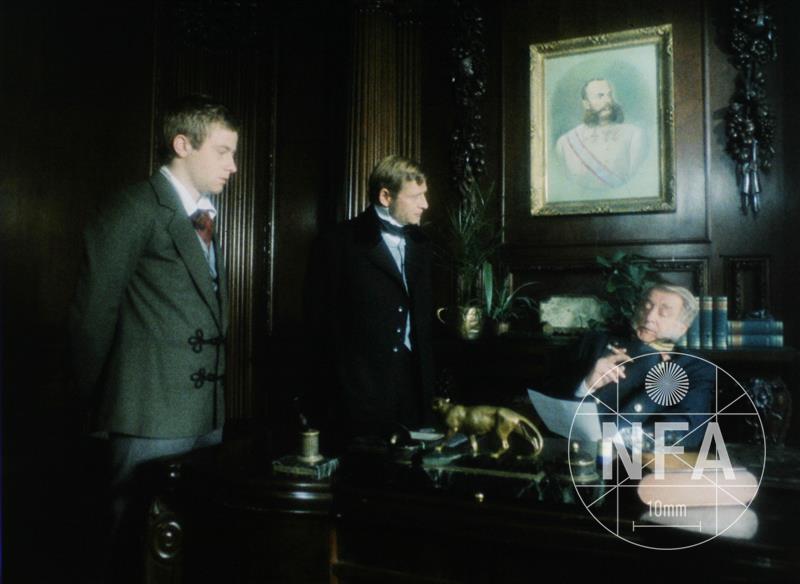 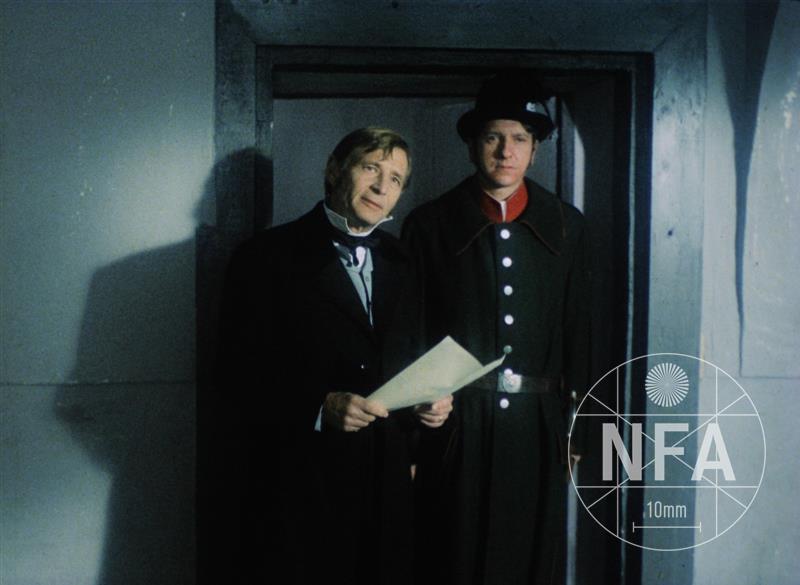 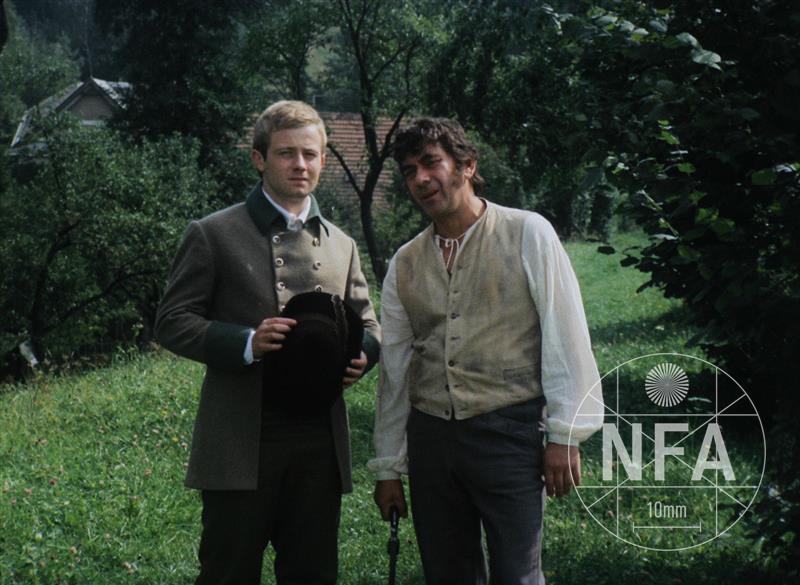