Students of the Film and TV School of the Academy of Performing Arts in Prague (FAMU) were often capable of producing films that the post-1968 “normalisation-time” censors would lock up in the proverbial vault straight away; they were films that would only make it to audiences after the 1989 revolution. Examples of such films include the negativistic satire Evžen mezi námi (Eugene Among Us) made by FAMU student Petr Nýdrle in 1981, and the comedy A-E-I-O-U (AEIOU) which follows a similar theme and was created by the duo of Dušan Kukal and Martina Bezouška in 1979. It is a story of rural secondary school student Karel Sedláček (Ivan Luťanský) fleeing to Prague from an undesired marriage with his pregnant girlfriend (Vlasta Žehrová). In the capital, Karel tries in vain to cut it as a poet and eventually gladly swaps his failed revolt for the initially shunned career of a member of the police force somewhere in the backwoods near the country’s border. The medium-length film made it to the silver screen in 1991 together with another FAMU movie that had gone straight to the censor’s drawer: Nezvaný host (The Uninvited Guest, 1969) by Vlastimil Venclík.

Student Karel Sedláček resists the offer to enter the ranks of the Communist police after graduating from secondary school, even though the recruiting officer tends to him with utmost care in a class otherwise full of girls. Karel finds out that his girlfriend is pregnant, and runs away from her parents' house where he was invited to make wedding arrangements. He, as a villager, finds Prague to be a suitable asylum. But he has no place to stay, and thus sleeps elsewhere, including a cemetery where he is found by a gravedigger. The shocked man calls the police. The policeman releases Karel on parole, but insists that he gets a job and accommodation. The young man then encounters various people and also mistakenly concludes that he could make his living as a poet. He, however, fails to settle down in the city. He even meets his ex girlfriend, who underwent an abortion. Karel succumbs to the pressure of conditions and becomes a policeman in a small middle-of-nowhere borderland village.

In the beginning of the movie, the artists thank Evald Schorm for "supervision" because the contemporary circumstances would not allow listing him in the captions. The closing of the movie reads: This experimental excercise of Department of Screenwriting and Dramaturgy was filmed in collaboration with the Department of Camera and Editing and the Studio of Film and TV School of Academy of Performing Arts. 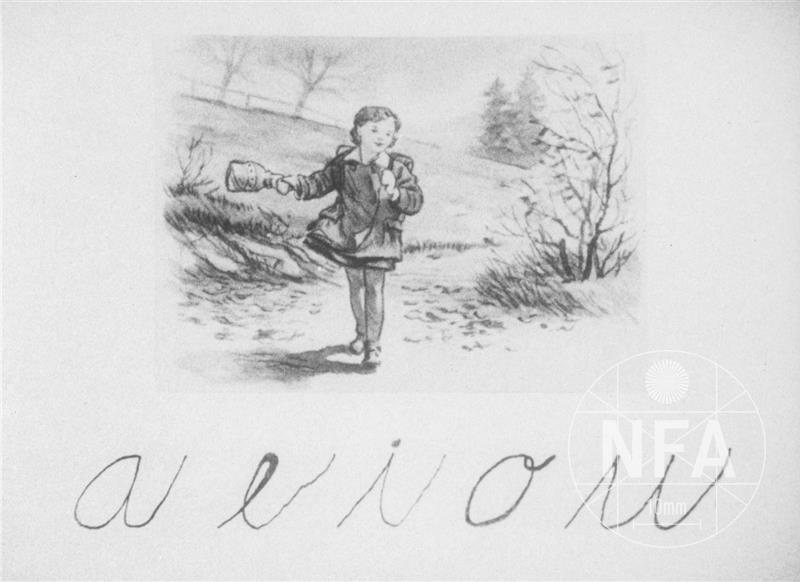 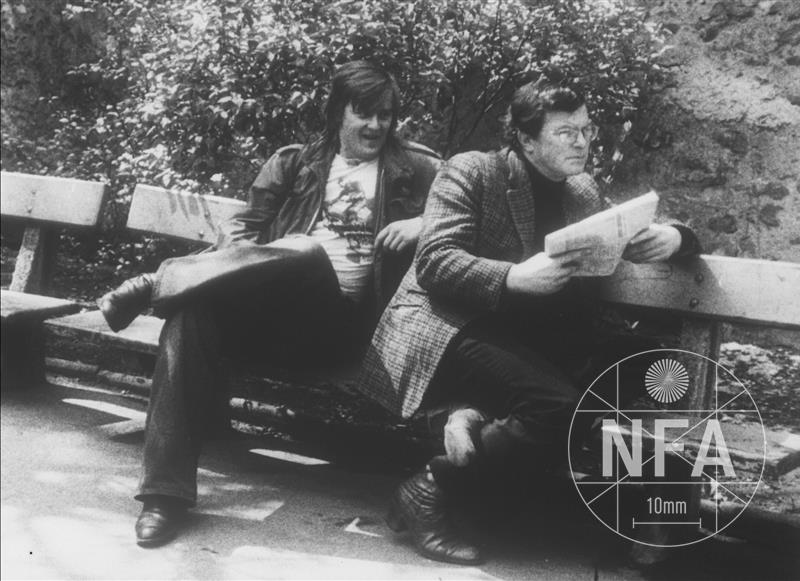 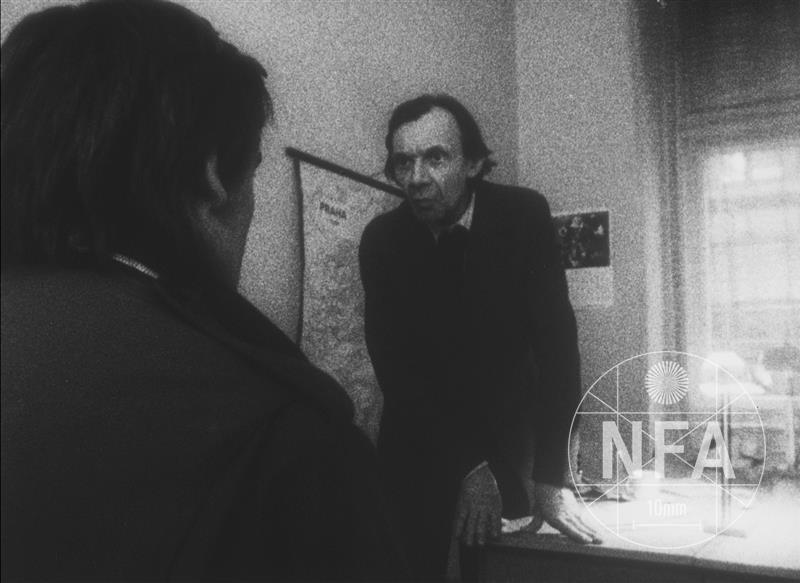 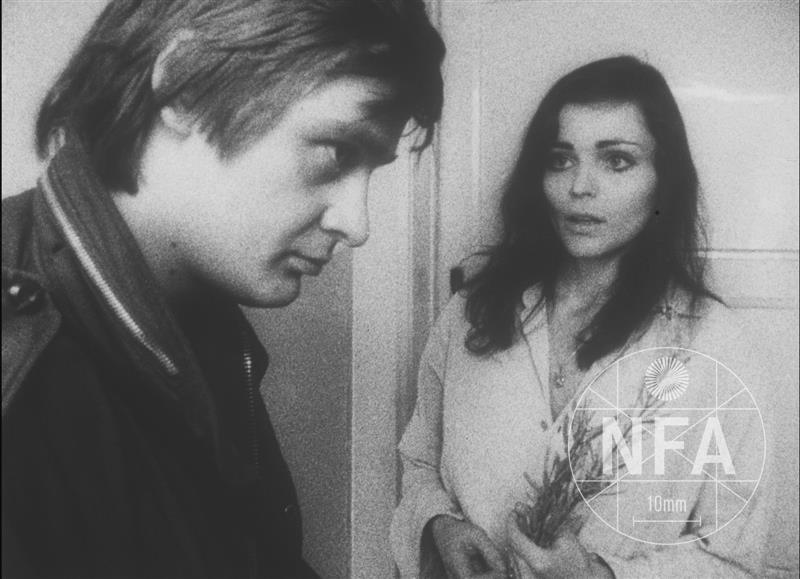 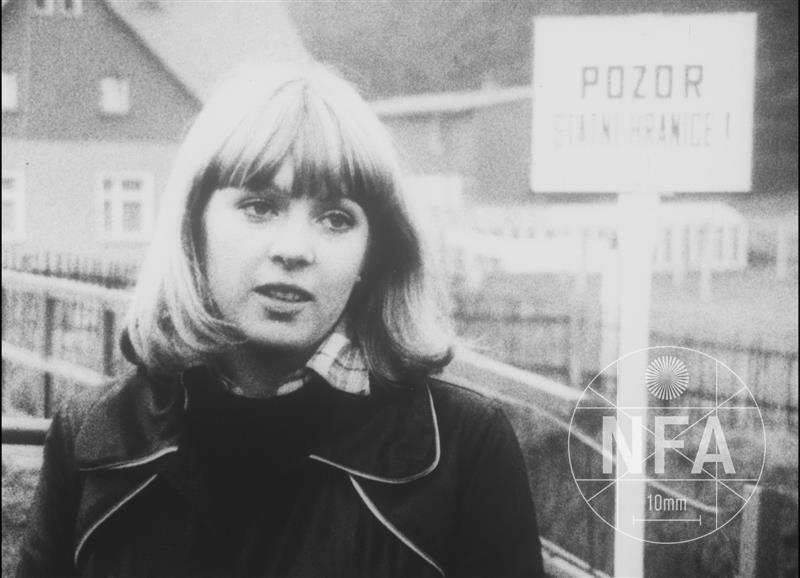