Filip Renč made his 1991 debut as a screenwriter and director with this psychological drama based on reportage published by journalist Josef Klíma in his book Brutalita (Brutality). The film relates the story of 14-year-old Marika, who is sent to a care institution for mentally disabled girls. The facility’s employees are indifferent to the obvious fact that the sensitive Marika, traumatised by an incestuous father, should not be in such a place. The shocked girl witnesses the sadistic staff dish out brutal treatment on the unhappy ward… The then 15-year-old Anna Geislerová stars in this moving feature which bears the characteristic mark of Renč’s powerful directing style. Barbora Hrzánová shines in the role of retarded Johanka who becomes emotionally attached to the heroine. Renč cast himself as young waiter Viki.

The fourteen-year old Marika is raped by her father and is taken to the Institute of Social Care at night. The institute is in an old and dilapidating château. In the morning, Marika finds out to her horror that she is in a home for mentally retarded girls. The alcoholic doctor confirms during the introductory medical inspection that the girl does not belong there. But his words mean nothing; both the personnel and the institute's director are totally uncaring regarding the cases of the inmates, and also Marika's fate. They keep their wards under strong medication and treat them brutally. The educator Krocová moreover revels in almost sadistic punishments, Volfová displays lesbian tendencies, and the installed woman Communist is solely interested in visiting her son in the United States. Only the educator Suková, probably a former nun, is not indifferent to the girls. Marika tries to get out of the home and manages to escape, but is caught and returned. The retarded Johanka gets fixated on her. Marika tries to send out a letter but it is confiscated, too. Volfová moreover locks her in an outside wire cage, leaving her there in the rain. Johanka, expressing her affection to Marika, is in turn locked in a cellar. As soon as Marika hears her moaning, she gets out of the cage, turns on the siren and liberates Johanka. The two girls hide in a drying room. When Volfová finds them, Marika strikes a match. The inflammable liquid deposited in the room explodes and the ensuing fire soon spreads all over the house. Marika vainly tries to help the wards who are confined to their beds behind a locked door on the second floor. Johanka dies, too, when she goes to the fire to find her friend Marika. - The adult Marika stops by the château ruin. She spent five years in prison for arson. The educators, who were in fact responsible for the death of twenty six girls, received lower punishments. Marika discovers the motif of the sun which Johanka used to draw constantly on a shed handle.

The closing title reads: "Twenty six wards of the institute died in the 1984 fire. In the ensuing court proceedings, the educators Volfová and Procházková were sentenced to a one-year unconditional sentence of imprisonment for the accomplished offence of battering a person entrusted to one´s care. The educator Krocová was sentenced to a nine-month conditional penalty. Marika Fárová received a five-year unconditional sentence for arson." The author of the news report about the case, journalist Josef Klíma, later found out that numerous facts were manipulated during the investigation, and he additionally apologized to the educators. 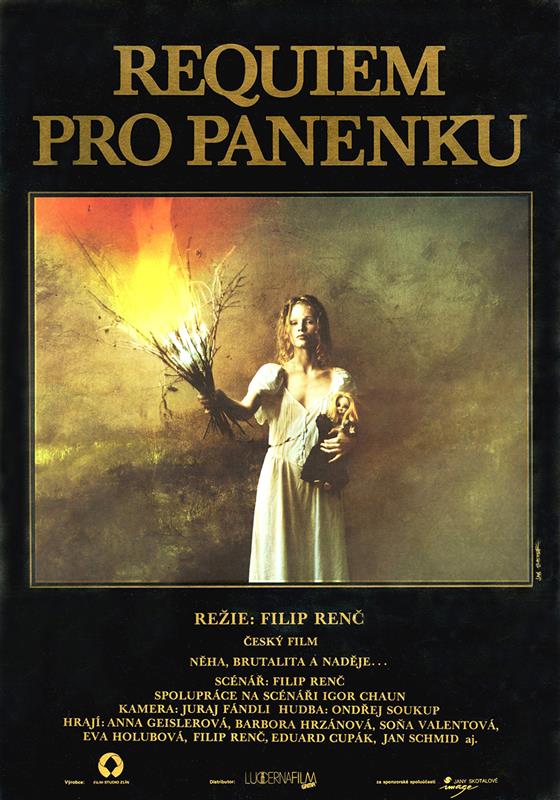 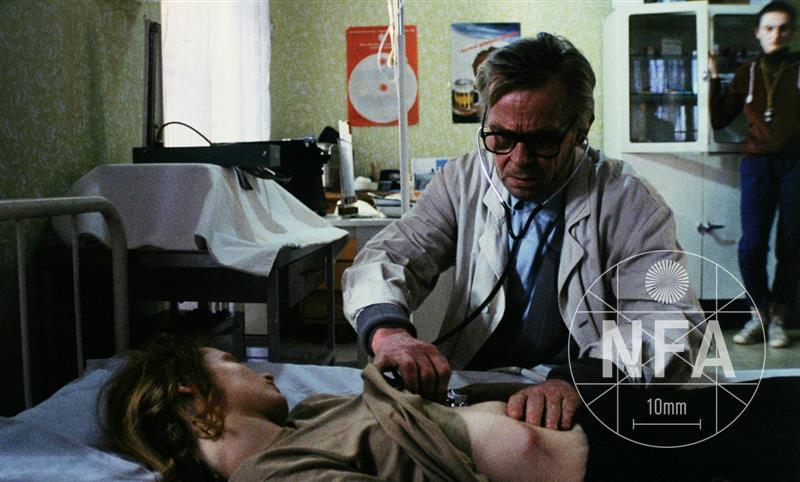 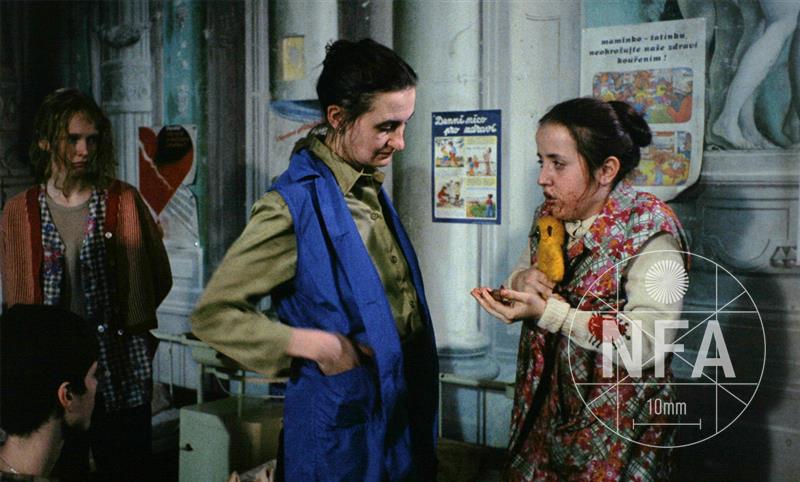 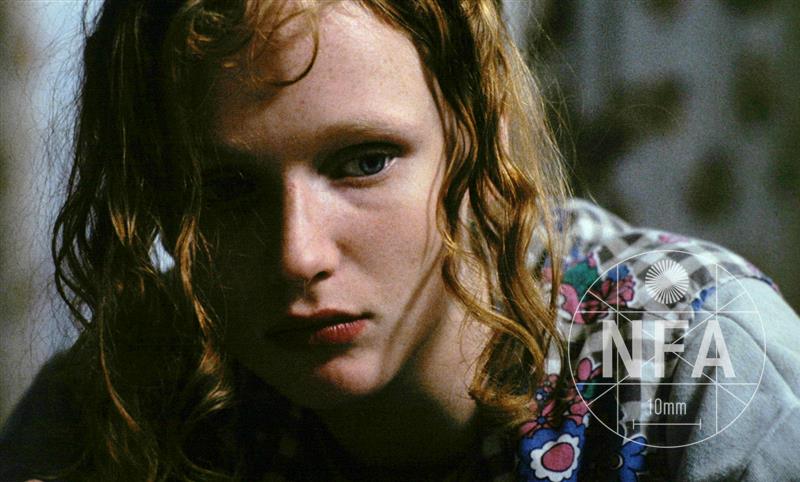 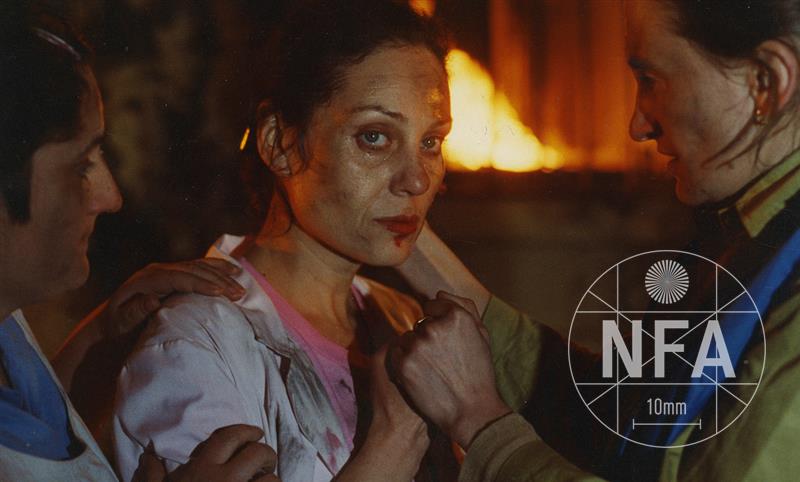