The story of a radio editor and his Jewish wife-actress who during the dramatic time of ocupied Czech lands and Moravia after the assassination of Acting Reichsprotector Reinhard Heydrich live through their own private drama – a risky game with a career, human dignity and even life at stake. (Footage from the following films were used: The Paths of Life (Směry života, dir. Jiří Slavíček, 1940), Ubiquitous Adventure (Všudybylovo dobrodružství, dir. Iréna Dodalová, Karel Dodal, 1936) and the newsreel films Warning, warning! (Pozor, pozor!, 1942) and 348 (1939). 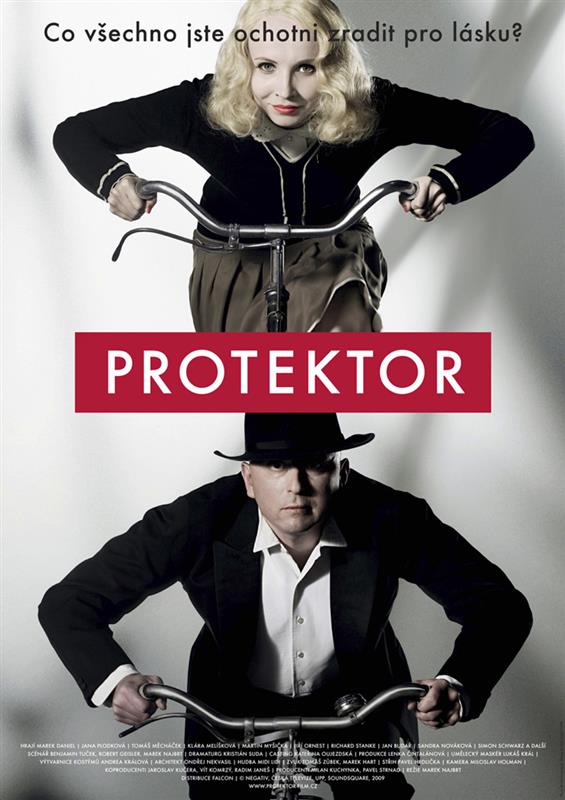 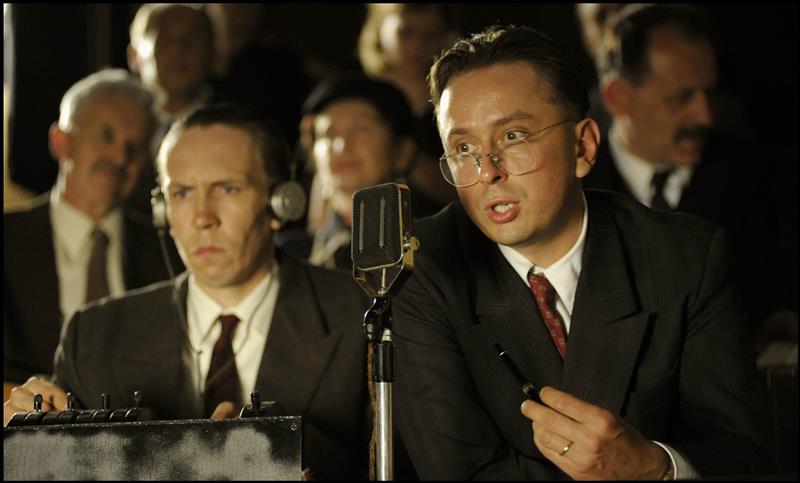 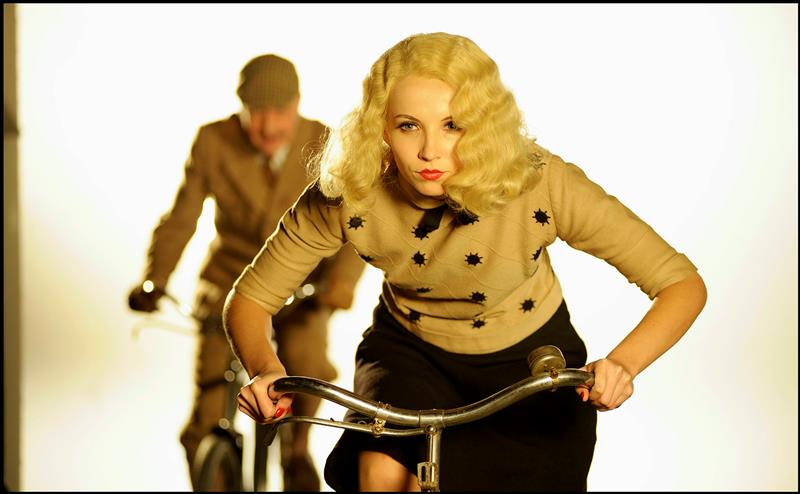 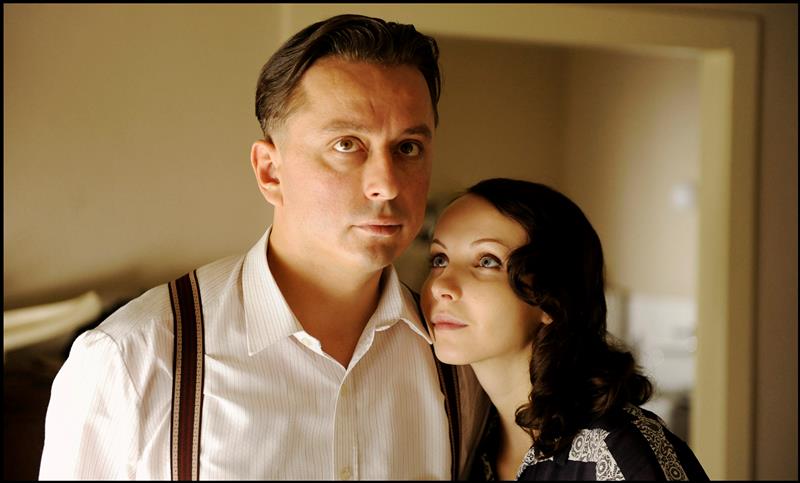 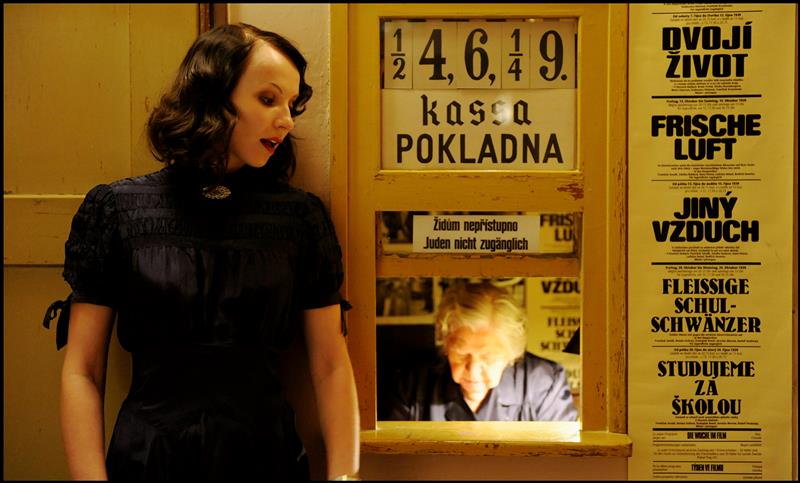 What would you be willing to betray for love?