The eponymous theatre play by the ex-president of Czechoslovakia and the Czech Republic, playwriter Václav Havel (5. 10. 1936 – 18. 12. 2011) had its premiere on 22. 5. 2008. Václav Havel decided to adapt the play and fulfil his dream of shooting a film. The action of the director’s film debut takes place on the garden in front of a government villa where the ex-chancellor Rieger lives with his mother, his younger daughter Vlasra and his lover Irena and her girlfriend Monika. The story follows the events concerning the forced eviction of the former chancellor and his family that politician Vlastík Klein, who first stands as a candidate and then is elected, is ominously involved in. Rieger is forced to take part in undignified procedures of separating state matters from personal matters and must also be witness the disintegration of his surroundings, and realise how little he actually knew it. The film also delves into the phenomenon of change – every second something is coming and something is irretrievably leaving. 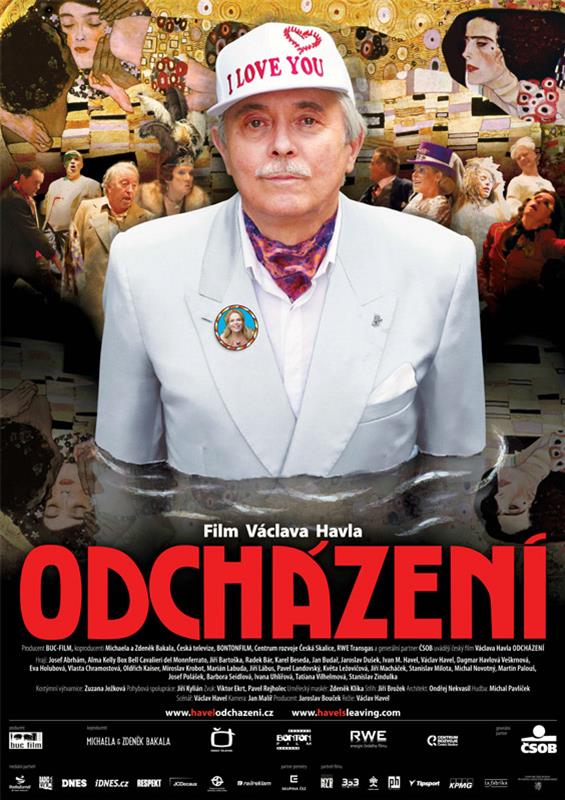 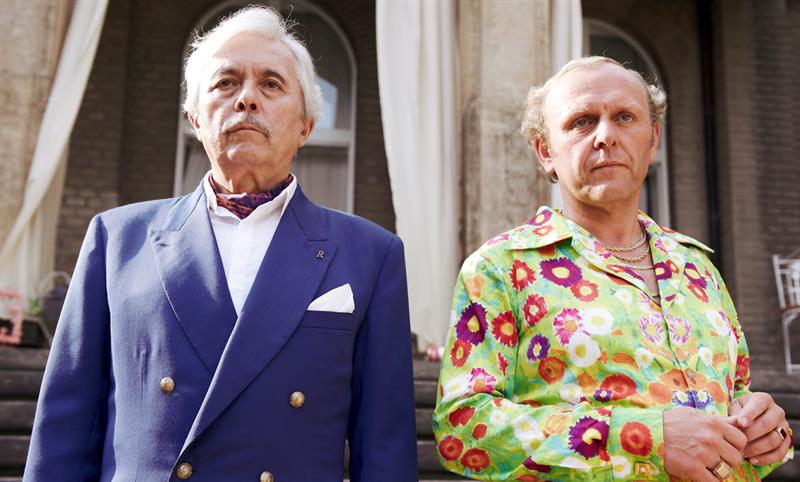 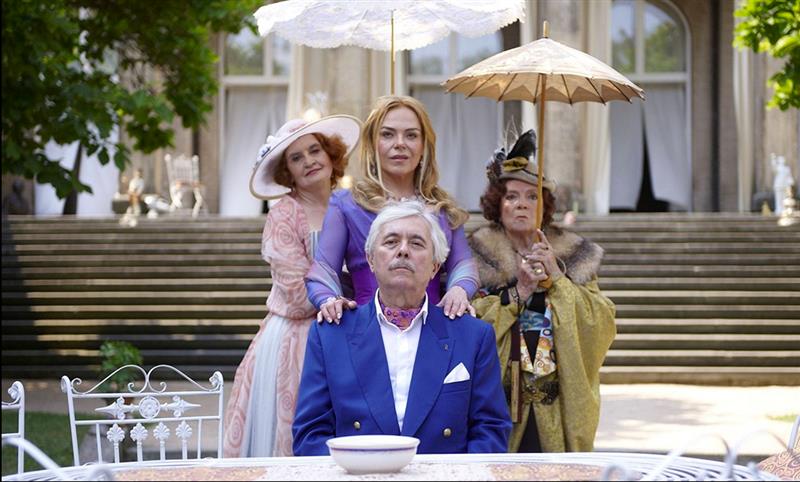 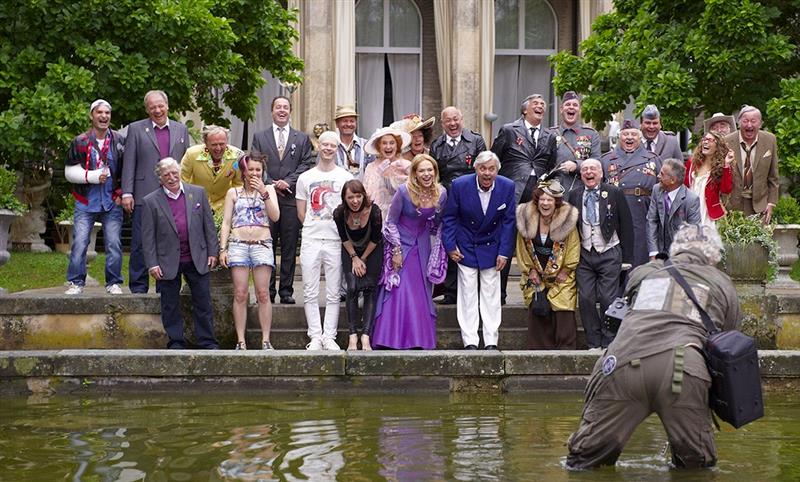 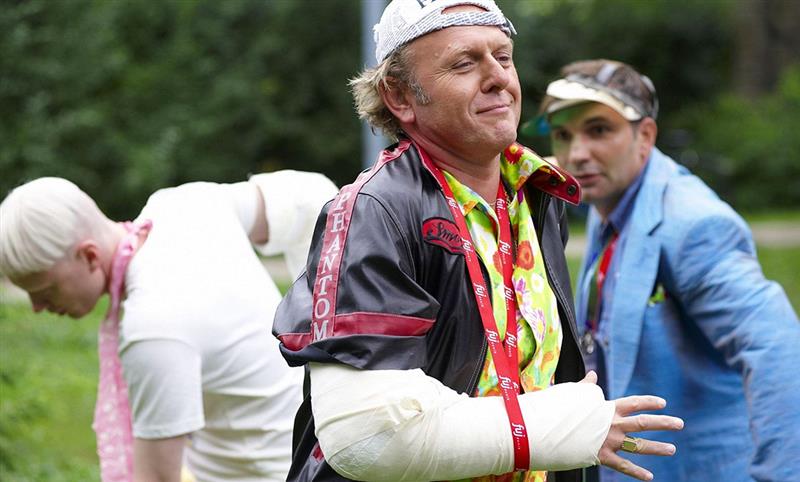