This feature-length documentary comedy maps three years of the social and media “war” over the construction of the American radar in Czech Republic. The documentary filmmakers show the events up close and with hyperbole. This comic documentary portrays both sides of the debate: the government campaign led by lobbyist Tomáš Klvaňa and the popular resistance whose leader became the mayor of the small town of Trokavec, Jan Neoral. The film captures the unusually strong response of the civic society. According to public polls, up to 70% of Czechs did not support the plan to build an American base in the Brdy forests – the same place that the Russians aimed from at the West. The film opens a discussion on the theme whether the Czech Republic has to cling to superpowers or worry about them or stand alone. It shows that the point of the previous film by the Klusák-Remunda duo entitled Czech Dream (2004) about a make-believe hypermarket is in some ways similar to the radar case. Czech Peace is a documentary comedy on the nature and quality of Czech democracy twenty years after the ”velvet” revolution. 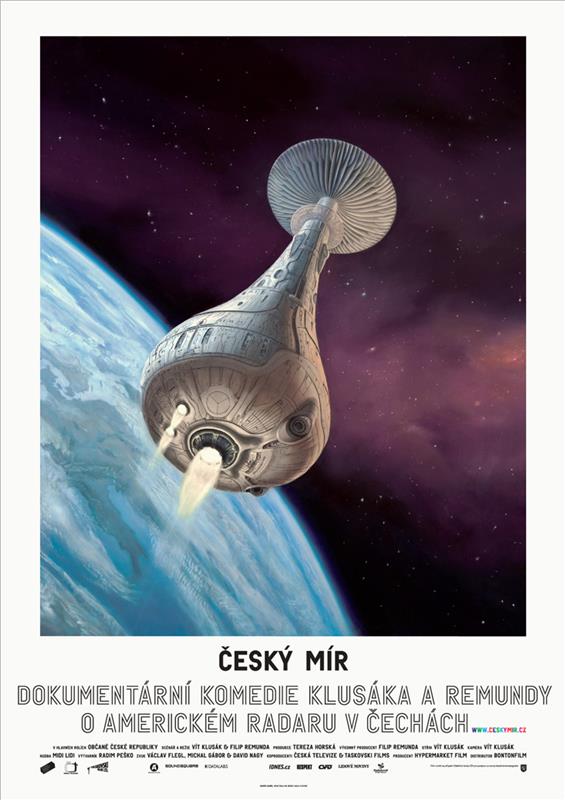 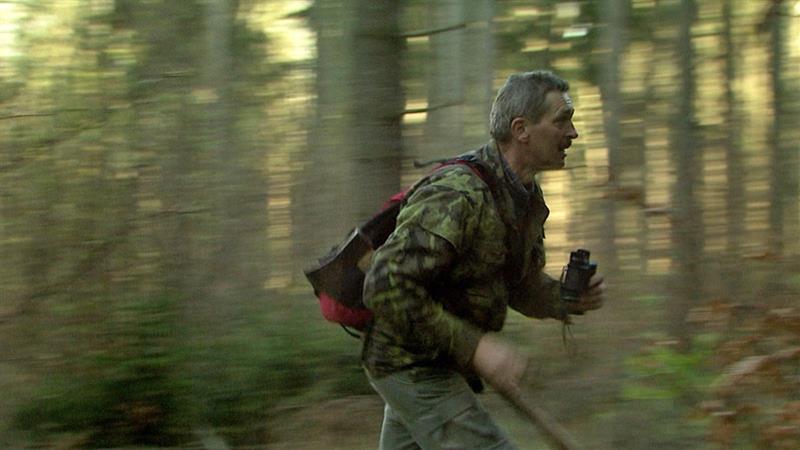 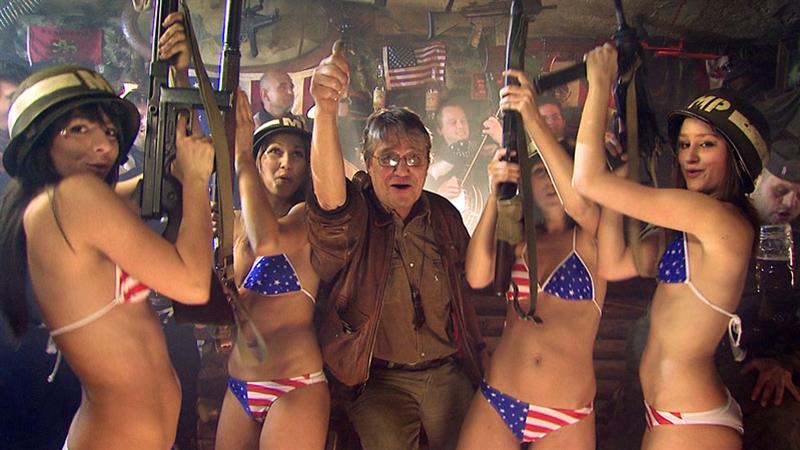 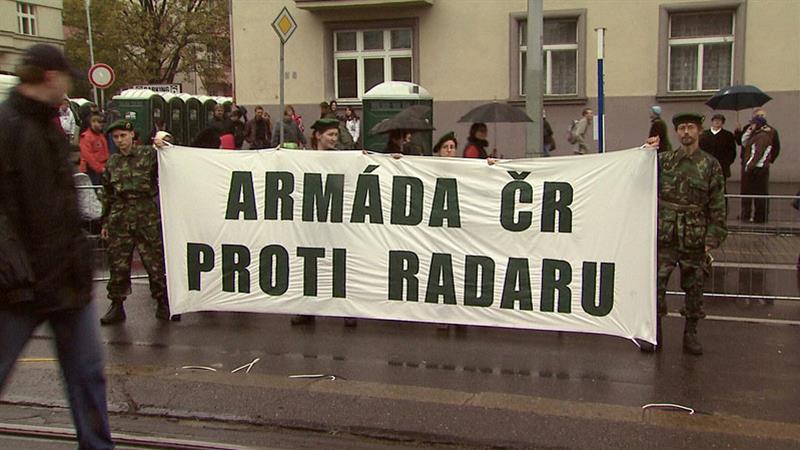 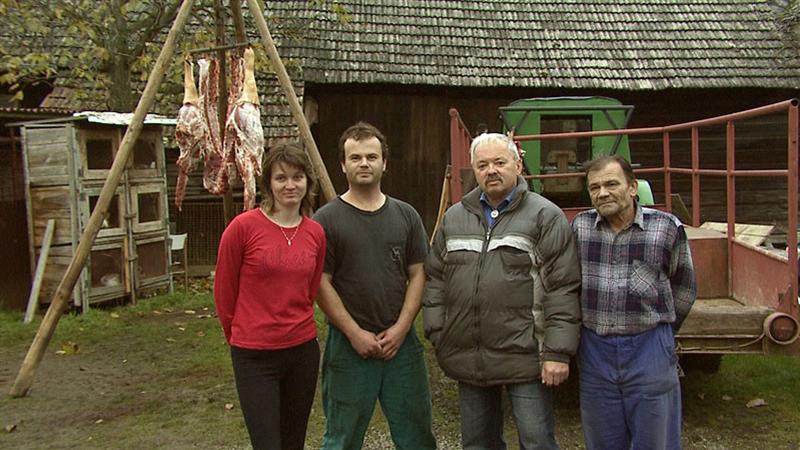 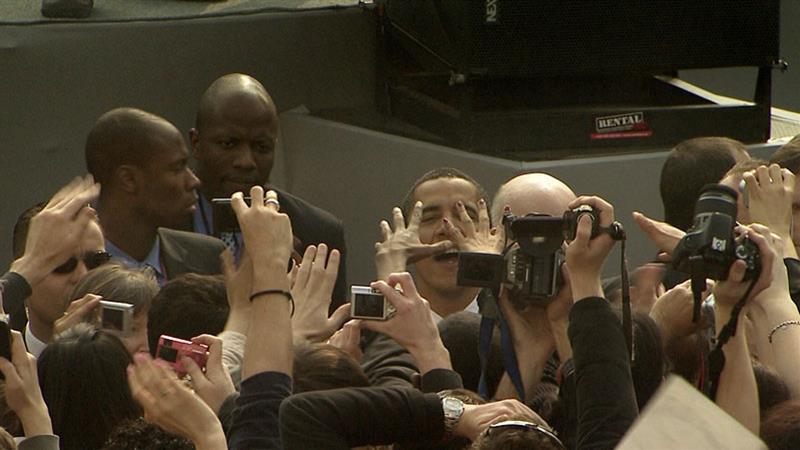 A documentary comedy on the American radar in the Czech Republic.