The hero of the love story, inspired by a Robert Graves' poem of the same name is the young woman Marcela, who decides between her unworthy, but beloved husband and a kind, well-positioned older stranger. The film used an excerpt from the Czech films A Journey into the Primeval Times (dir. Karel Zeman, 1955), Afoňka Does Not Want Herd Reindeer Anymore (dir. Martin Ryšavý, 2004) and the bedtime fairytale The Bear Cubs - Stories for Annie (dir. Václav Chaloupek, 2004) were used in the film. 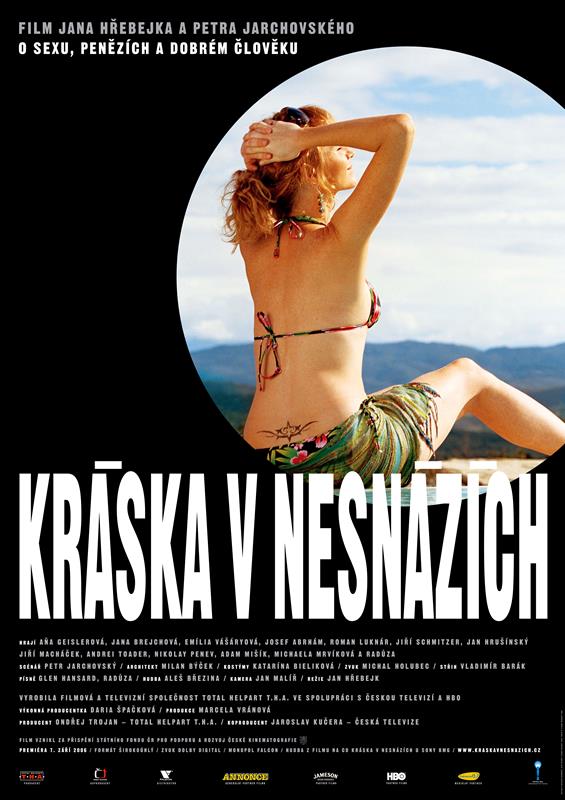