A retro-comedy evoking the Sixties, inspired by filmmakers' memories and the book by Petr Šabach. The film is set between Christmas 1967 and the occupation of Czechoslovakia by the Soviet forces in 1968. The generation disputes of two families, a former Western rebel and an officer from Czechoslovak socialist army are coloured by political events, and therefore two young protagonists Michal and Jindřiška have a tough time with their inflexible fathers 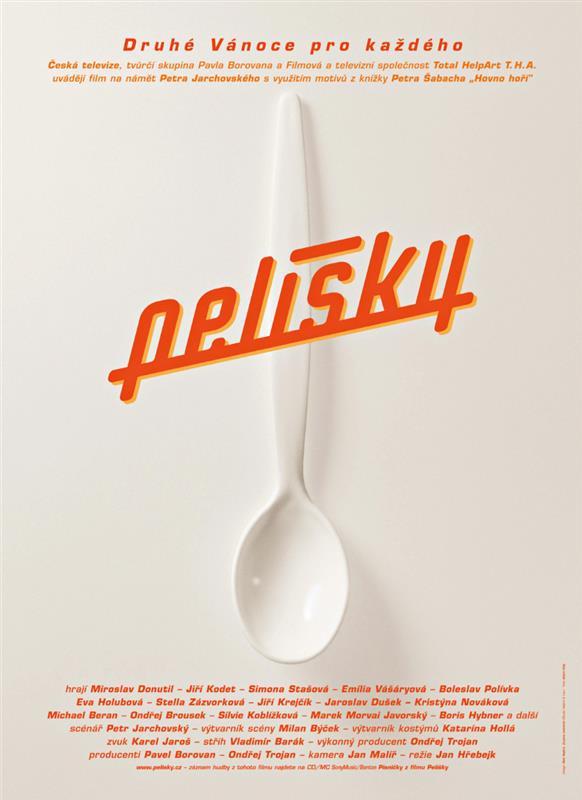 Get Down From The Tree

Baby Do Not Cry

I Wish I Were