The independent duke Laborec lives in Carpathia. The Gods have bestowed upon him a magical ring, which brings him luck in war and peace and prosperity in his land. The coarse Hungarian, Zoltan, who personifies the violence perpetrated against the Ruthenian people for centuries, declares war against the duke. In the battle he is defeated and imprisoned, but the magnanimous duke spares his life and gives him back his freedom. At the feast staged to celebrate the victory, Zoltan steals the magical ring and with it takes strength and victory from Laborec in the return battle. The ring's magical powers turn against its owner and Zoltan dies in its radiance. Laborec's daughter Světlana is, however, blinded by the Hungarians. Later other princes from the Laborec dynasty rule and the glorious ring becomes a symbol of defiance. The last descendant of the family entrusts the ring to his daughter who loses it. Then follow five hundred years of repression and violence until the year 1380 when Prince Fedor gathers together his countrymen and defeats the Hungarians, marching victoriously into a free country. (According to an article appearing in the press at the time the film was made.)

Financed by the Carpathian Bank in Užhorod and the Discount Bank in Mukačevo. The film cost 700 000 crowns to make. The film materials are believed lost. 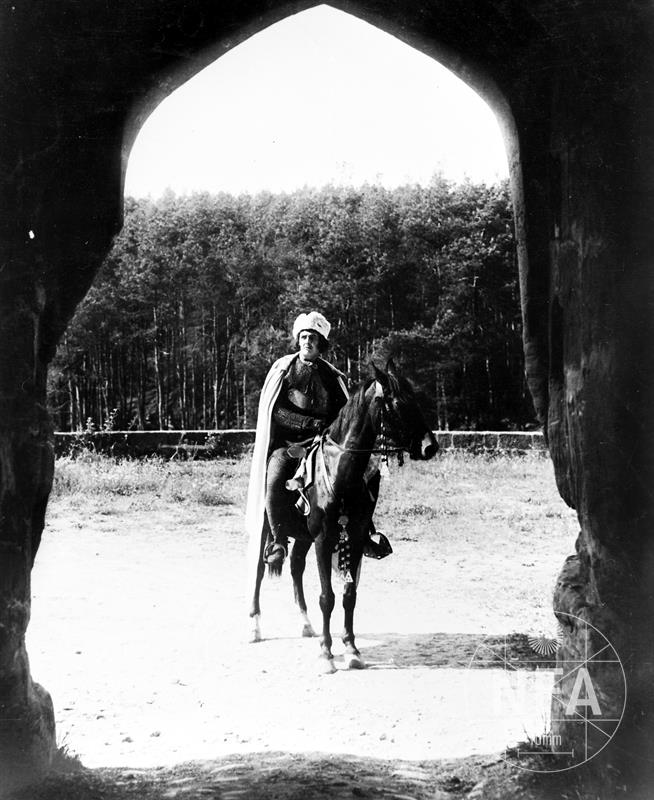 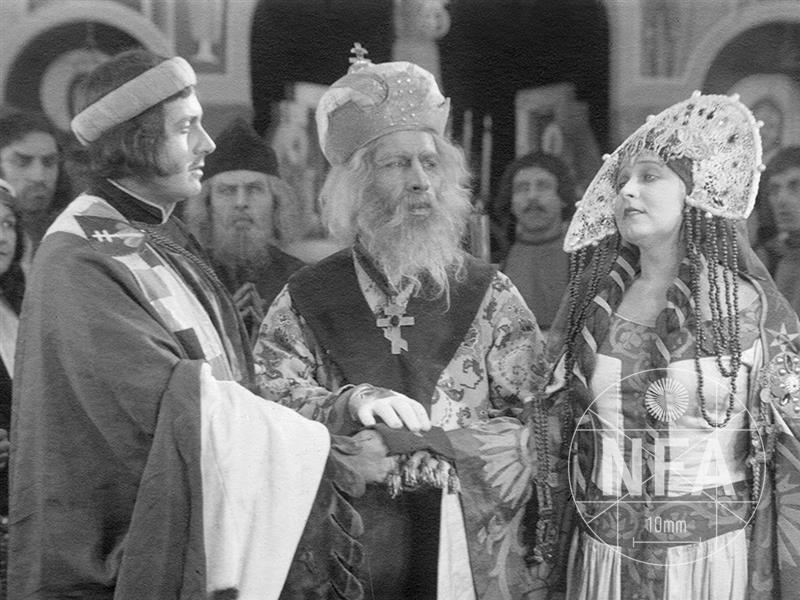 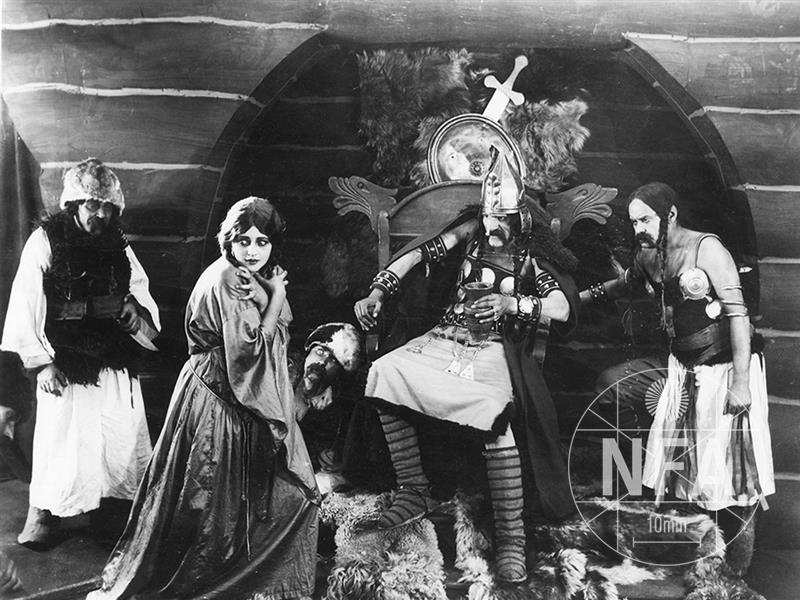