Viktor Dublín has only one daughter, Jarka. He is shocked by recent cases of the kidnapping of young girls and becomes frightened for the future safety of his daughter. He decides to marry her off to Emánek, the son of his friend the factory owner. However, Jarka is in love with Pavel, a young engineer and cannot reconcile herself to her father's wishes. For Jarka's birthday, Dublín organises a ball where the engagement is to be announced. In an attempt to avoid the engagement, Jarka persuades her father's employee - engineer Král to fake her kidnapping. She leaves in secret to go and stay with her friend in the country where she goes into hiding. Emánek sets out to find her with the help of a detective. Pavel arrives at the hiding place with engineer Král and Jarka sends a message by telegramme to her father to say that she has gone with her bridegroom and asks him to bless their marriage. When Dublín realises how happy his daughter is, he gives his consent to her marriage to Pavel. 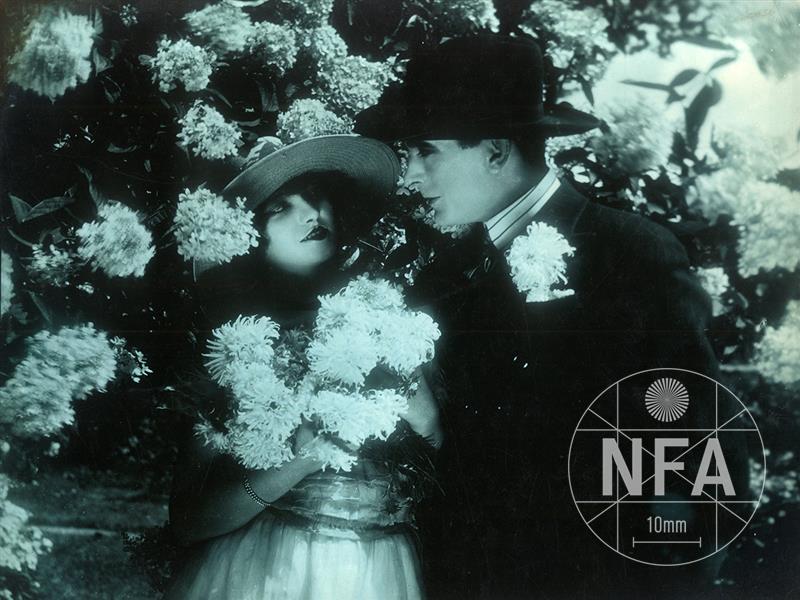 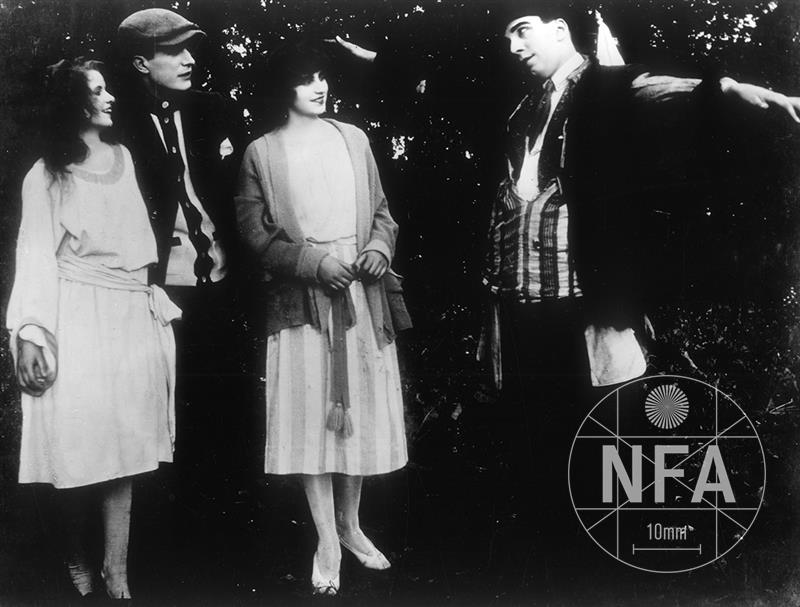