Former racing driver Harry Vard, who has promised his wife that he will no longer race, is now working as an engineer in a car factory and he guarantees a loan which comes to no good. Finding himself in dire straits, he agrees to take part in a race but is killed during his practice runs. His daughter Nelly is faced with improper advances from the owner of the car factory Sylvan, she places her younger brother and sister into a convent to be looked after and takes herself off to her grandmother, Mrs Jelínková. She starts a job. Before this time she had broken up with the student Karel without knowing that he is the son of František Lír, owner of rival car factory Meteor. Sylvan keeps a letter of apology which Karel had written. Ten months later another car race is being organised. Sylvan abducts racing driver Lagavec who was to drive the new car manufactured by the rival company. Nelly takes part in the race for Meteor and she wins; however, she faints from exhaustion. In the hospital she meets Karel Lír and, when he learns of the past, he challenges Sylvan to a fight. Nelly becomes Karel's wife and her brother and sister find a new grandfather in old Lír.

The film contains authentic shots from the Zbraslav-Jíloviště race. 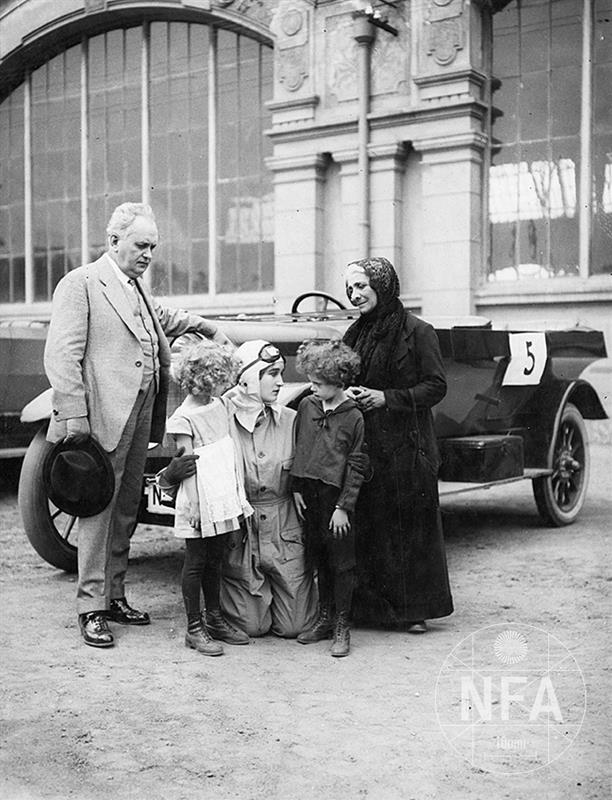 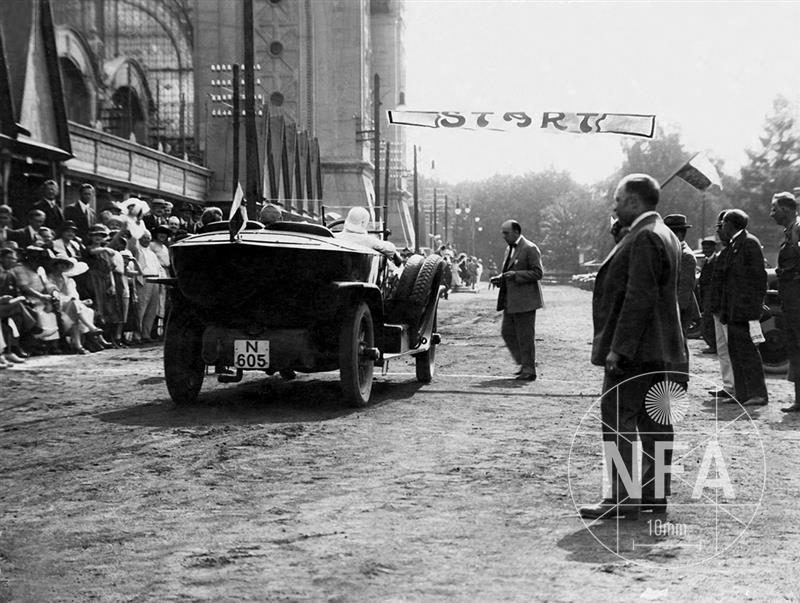 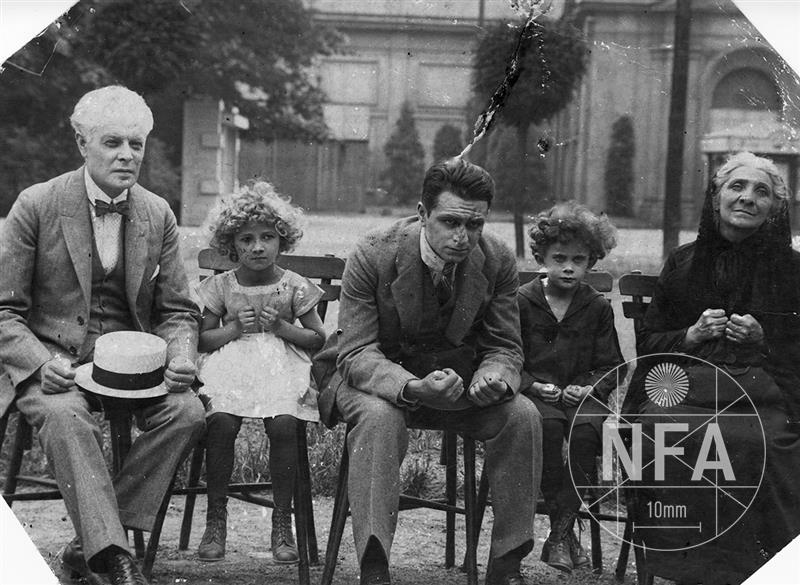 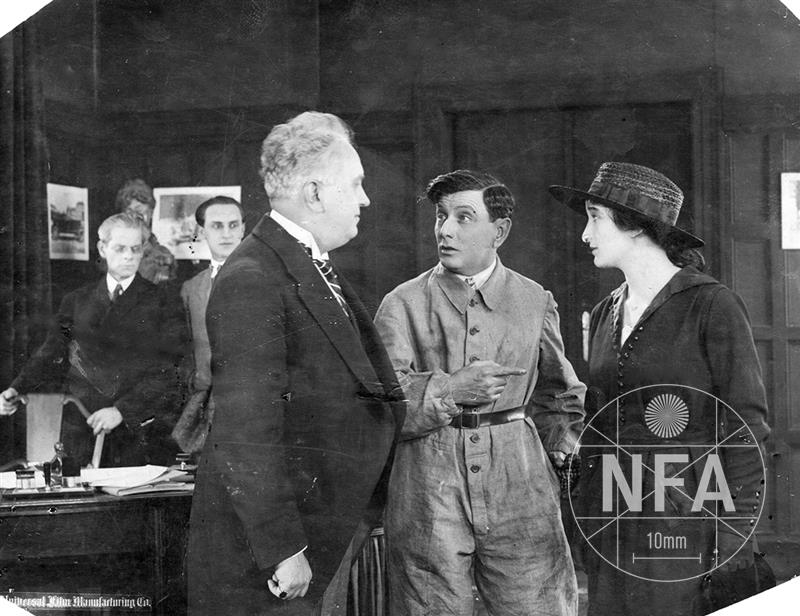 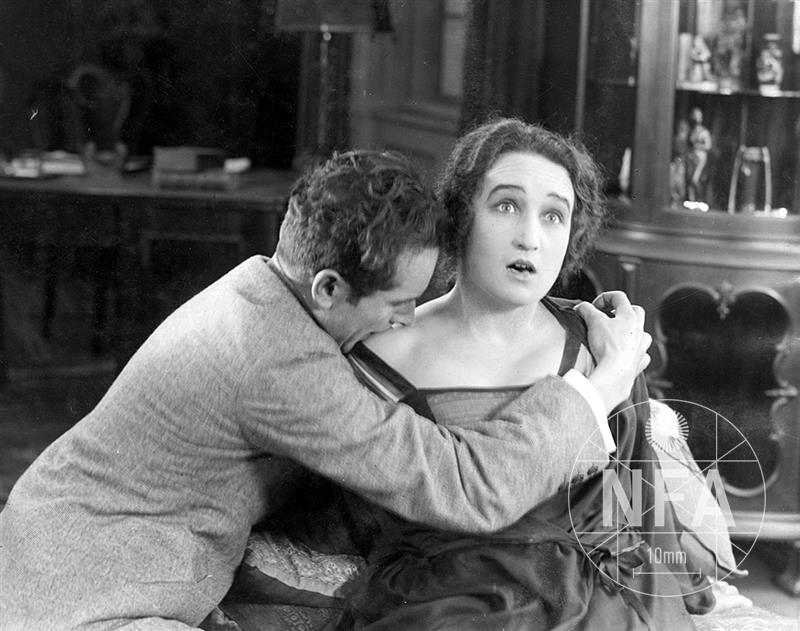