Venoušek prefers to get up to tricks rather than study, as his college report shows. His father and aunt Klotylda decide to send him to the shoe-maker Nesvačil who will not tolerate any nonsense from his apprentices. Venoušek establishes an organisation of shoe-maker apprentices - "The Brotherhood of the Black Buckle" and they go off together on various adventures. They even lure Nesvačil to their lair and pay him back for all the wrongs he has done. Venoušek's friend Stázička is responsible for a betrayal within the "Brotherhood" and she, Venoušek and their friend Zrzek flee to the country to escape punishment. They manage to survive at the expense of foolish day-trippers. Zrzek, however, is persecuted as a robber at the Prachovské rocks. After an incident at the barber's they offer to join a circus selling special creams to old grannies which are supposed to make them young again. Zrzek falls in love with Stázička and tries to kill himself by falling under a train. Fortunately he moves out of the way onto another track. Stázička returns home and, during the night, she has a terrible dream about hell. On an excursion she meets the friends in the company of Nesvačil who has finally forgiven his apprentices. (According to promotional material issued at the time the film was made.)

Only part of the film has survived. The surviving fragment of the film contains an episode shot at the Prachovské rocks and at the circus where Zrzek performs as an impressario; Venoušek and Stázička act as Lilliputians. Three reels were shot in total which were shown together in August 1922 at the Prague cinema Lucerna. The film was later shown in two parts. The première of the 1st part was held on the 1st of September 1922, of the second on the 22nd of December 1922 and of the third on the 29nd of December 1922. The stories were published in the Humorist Papers. Working shots of the scenes in hell (they have not survived) are contained in the film How films were made in our country (compiled by Bohumil Veselý, 1954). 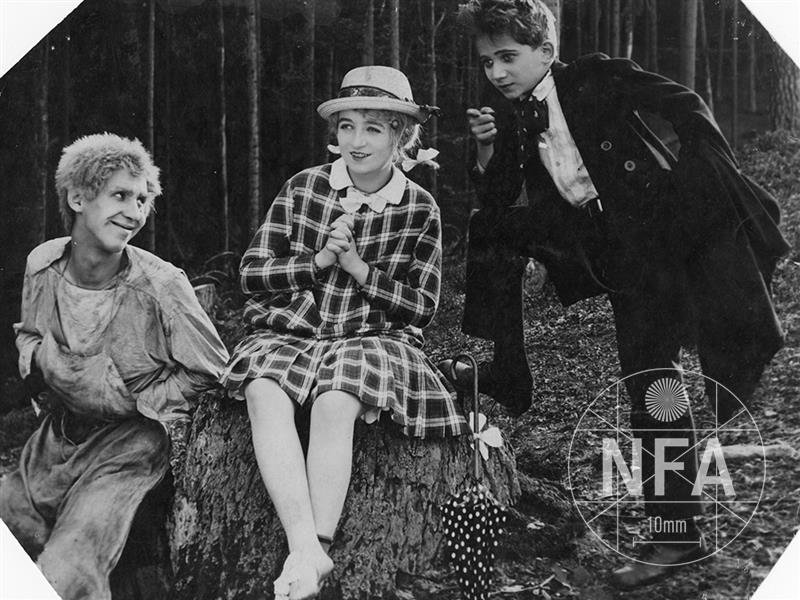 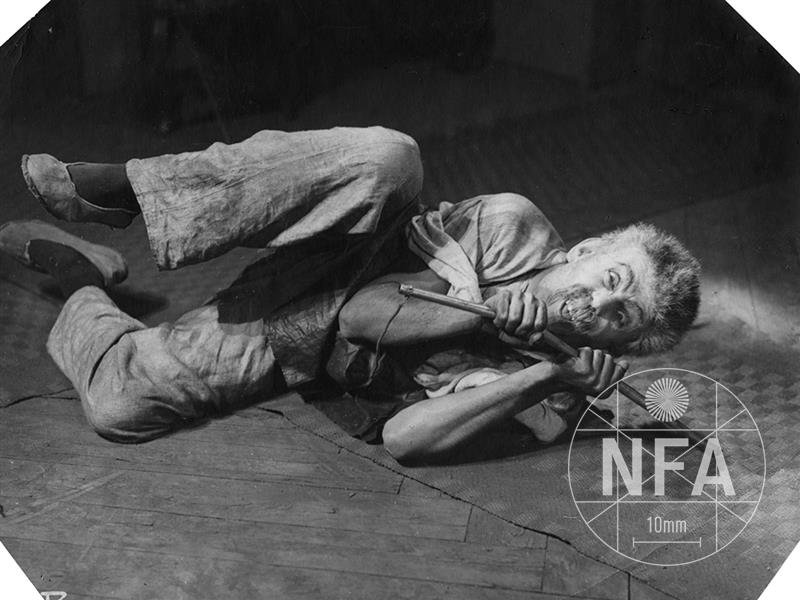 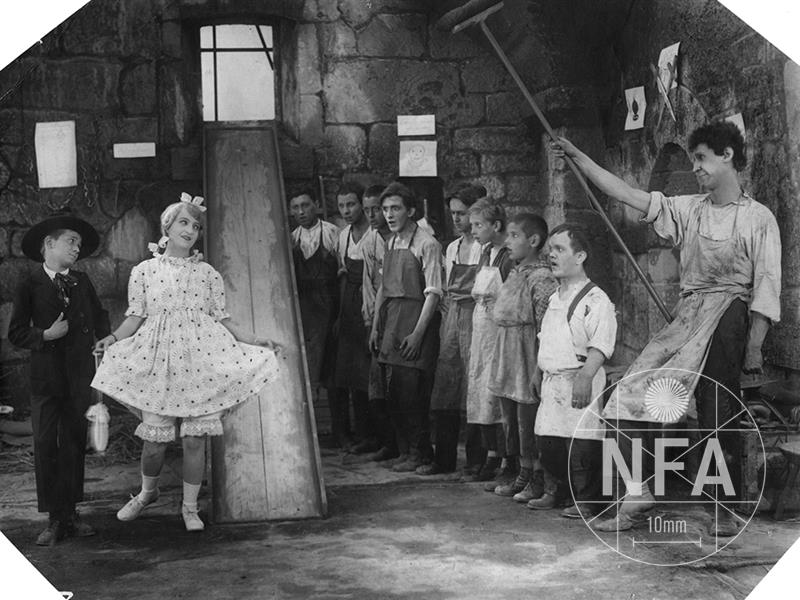 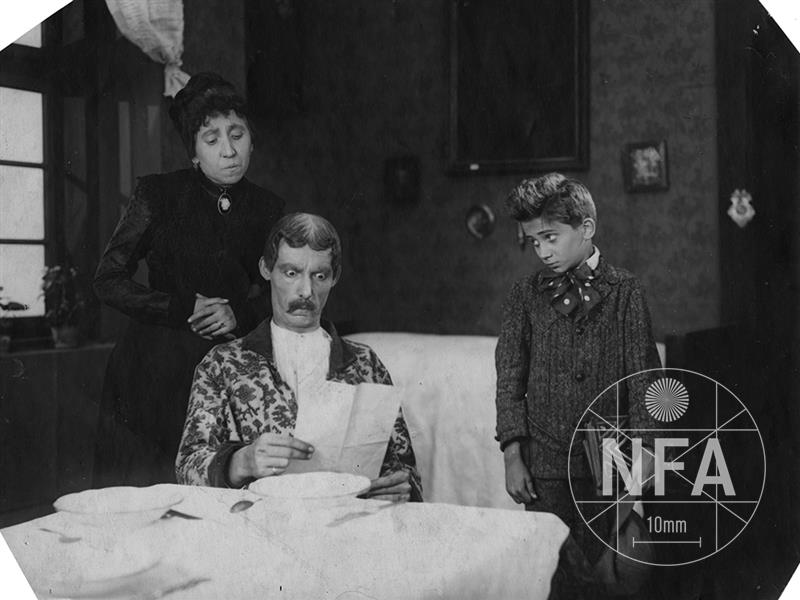