Jakub Rezek and his ward Nina work at a traveller's inn. Rezek finds out about an escaped prisoner, Ivan Holar, against whom he had testified in court and he now fears Holar's revenge. Holar wishes to visit his dying mother and brings her some medicine. He is, however, pursued by the police and hides in the cellar of the inn. There he meets Nina and asks her to take the medicine to his mother. He follows her at his mother's where the police catch up with him. All are moved by the sight of the sick mother and her son. The distraught mother dies without knowing that Ivan has again been captured. Nina returns to the evil Rezek and, from the wandering puppeteer Tomáš, she finds out that her parents used to own the inn. The documents proving that Nina is the heiress are found as well as the papers declaring Ivan's innocence and he is released from prison. He is invited to a reopening of the inn where he meets the desperate Nina who has seen him in the company of Yvetta the niece of the prison's director and thus she does not believe in his love. Finally everything is explained and even old Tomáš is witness to the happy reunion.

In 2016 the film was reconstructed by National Film Archive. 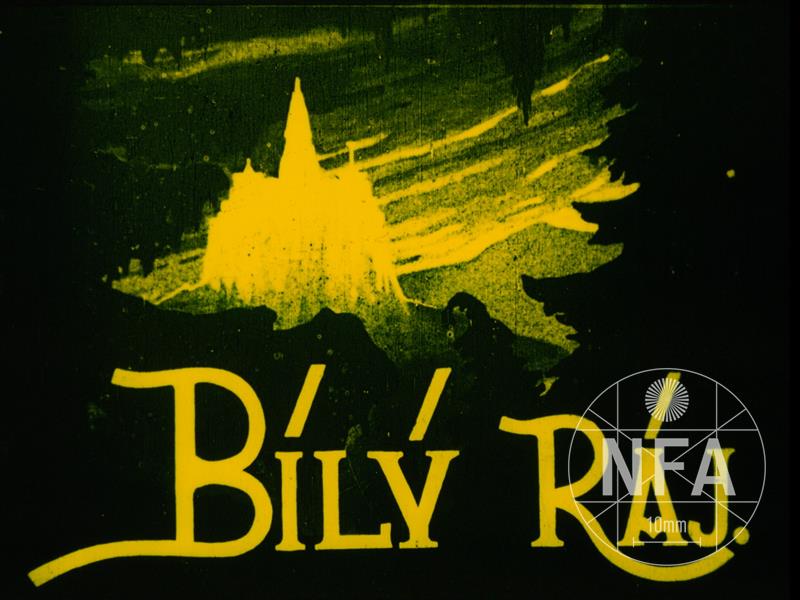 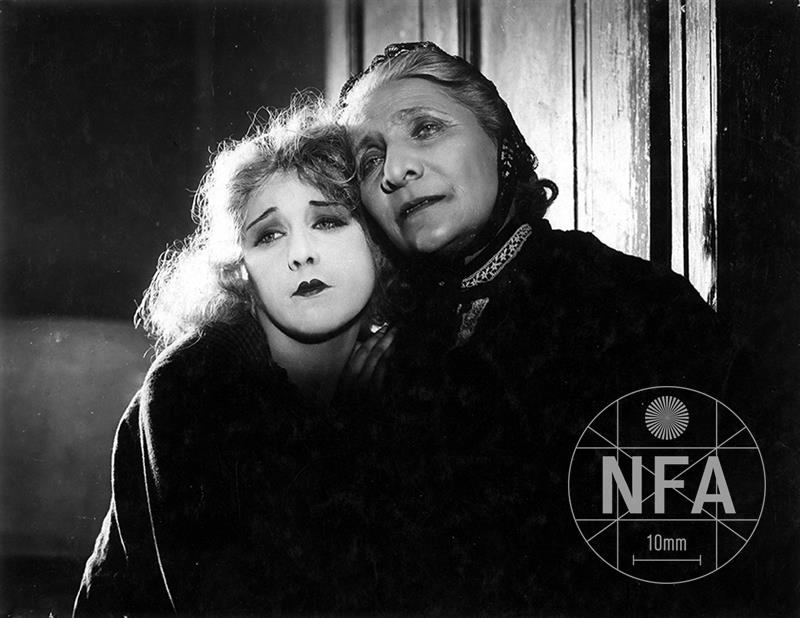 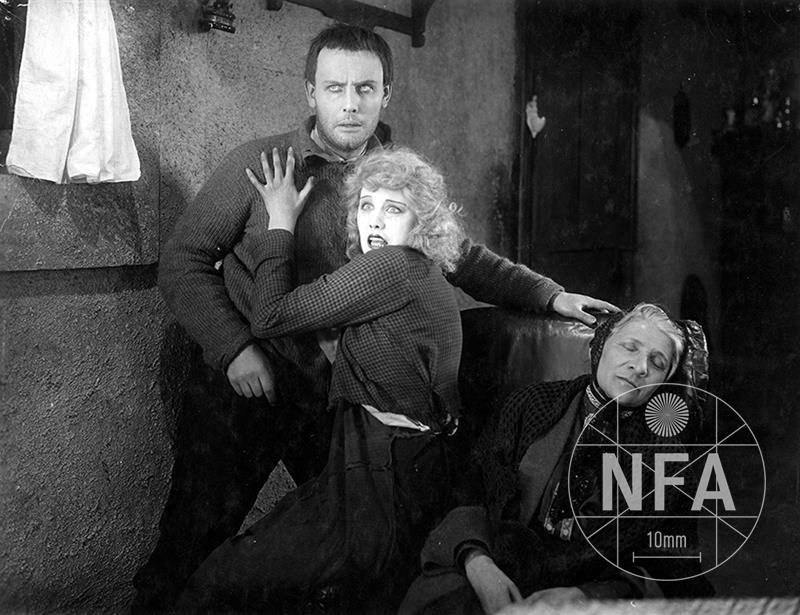 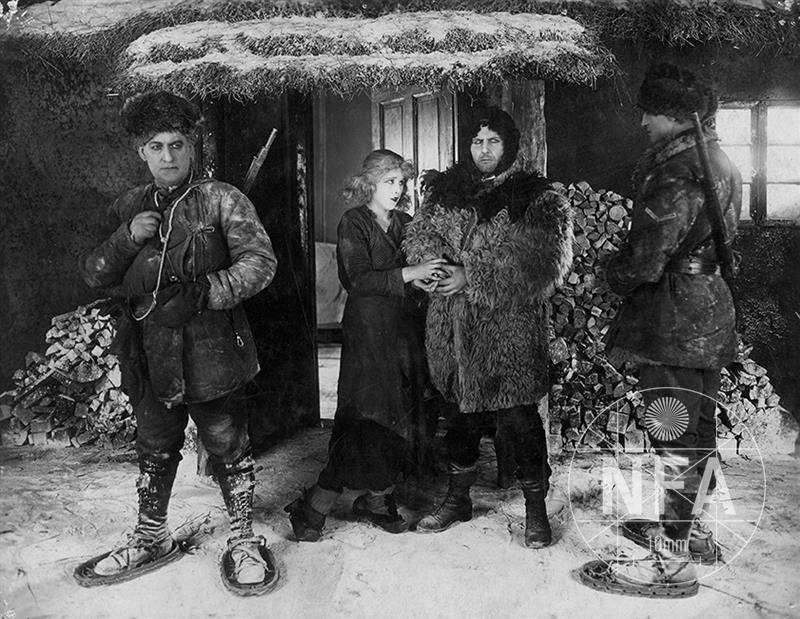 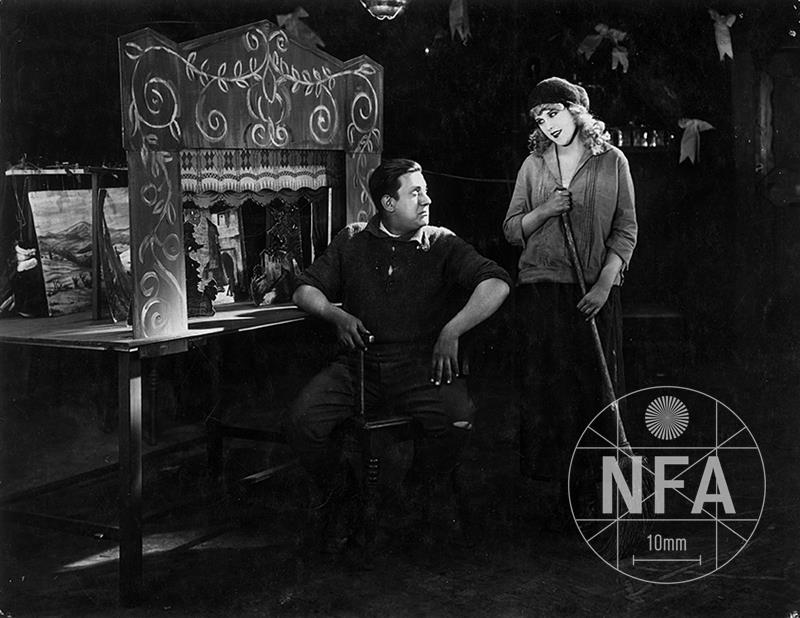