A short stories – Revolver, Splendid Poverty, Late and The Neglected Woman – are framed by the tale of a scientist, professor Holstein, who neglects his young wife by spending too much time at his work. She then writes a book of short stories which set an example how to attain a happy marriage. She publishes the stories under her husband's name and they are soon sold out. The professor is angry at first, but finally reads his wife's book.

The story Revolver: Baron Norden sets off on a journey but misses his train and returns home unexpectedly. There he finds his distraught wife and the body of the servant lying on the ground. While the baron has been away, his wife was visited by an admirer from her childhood days. His gun was left behind in the house after his departure and the wife shoots her cynical servant with it who has been making a pass at her. Norden wants the baroness's suitor to confess to the murder but at the last minute the baroness confesses her guilt.

The story Splendid Poverty: Old colonel Bassian ill-treats his daughter, the baroness Elsa. Elsa is in love with the builder Fritz von Hardt, whose mother does not approve of the match. The wedding, however, does take place and Elsa must endure the unkindly behaviour of her mother-in-law, particulary during the time when Fritz's firm is on the verge of bankruptcy. A commission from Director Möller is the only thing which can save the firm but he, in return, demands favours from Elsa. Elsa, broken, yields to his desires and Fritz gets the commission.

The story Too Late: The elderly wealthy man Kwiatowski spends his evenings in the bar where he worships the beautiful Manon. She, however, has fallen in love with the naive Mario, an occasional visitor to the bar who impresses Manon with his refined behaviour. She marries him but soon she is bored by domestic life. She begins to frequent the bar once more where Kwiatkowski showers attention on her. Mario discovers that the money Manon has is not from her rich aunt in Lvov, as Manon had claimed. The aunt comes unexpectedly to visit Manon's husband and Mario sees that she is very poor. Manon, after a struggle with her conscience, decides to break from the past and she leaves the bar forever. But it is too late. Mario had, in the past, tried to acquire money through embezzlement and now he had been discovered. The young man shoots himself in his despair.

The story The Neglected Woman: Professor Heinrich, engrossed in his work, has a young, pretty wife but has no time for her. One day goes on her own to the theatre and the professor continues working in his study. Suddenly he learns that the theatre is on fire. His mind is filled with terrible images of his wife in the flames and only now does he realise how much he loves her. At that moment the door is flung open and his exuberant wife tells him how wonderful the performance was. The professor realises that she wasn't in the theatre at all but with her lover and he drives her out of the house, together with their child. Unhappy and alone the professor finds solace in his books.

After professor Holstein has read the book he understands how his wife has suffered and he subsequently changes his behaviour towards her. (According to an article appearing in the press at the time the film was made.)

A German film of which the prologue, epilogue and one of the stories were made in a Czech production with Czech actors. The Czech story Too Late came out in 1930 as an independent short film Dáma z baru (Lady from the Bar), more information about this film under the film title of the same name. The film materials are believed lost. 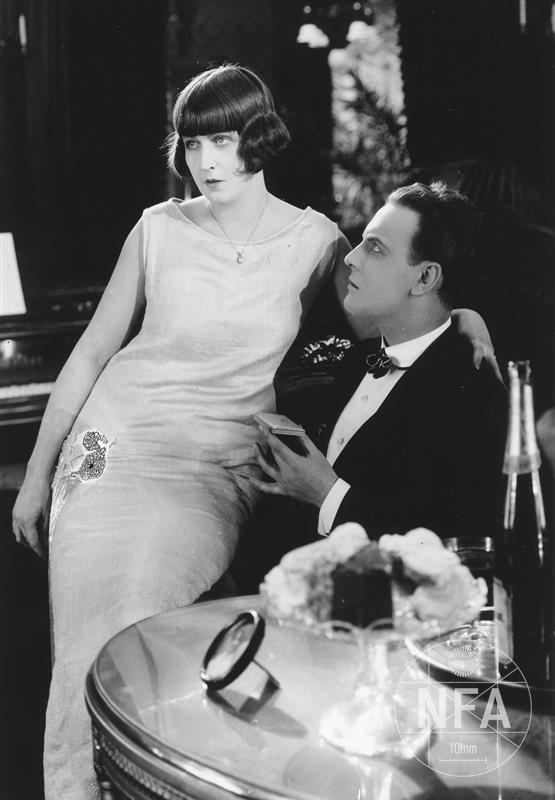 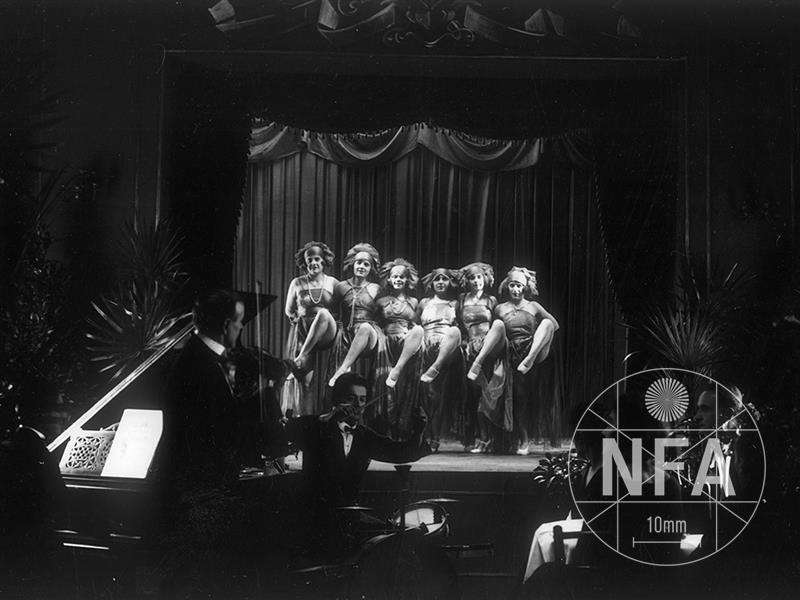 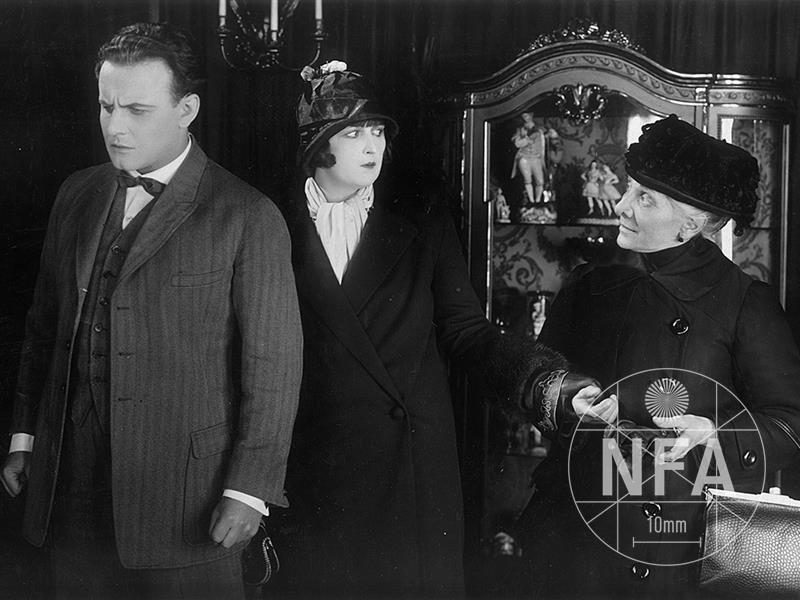 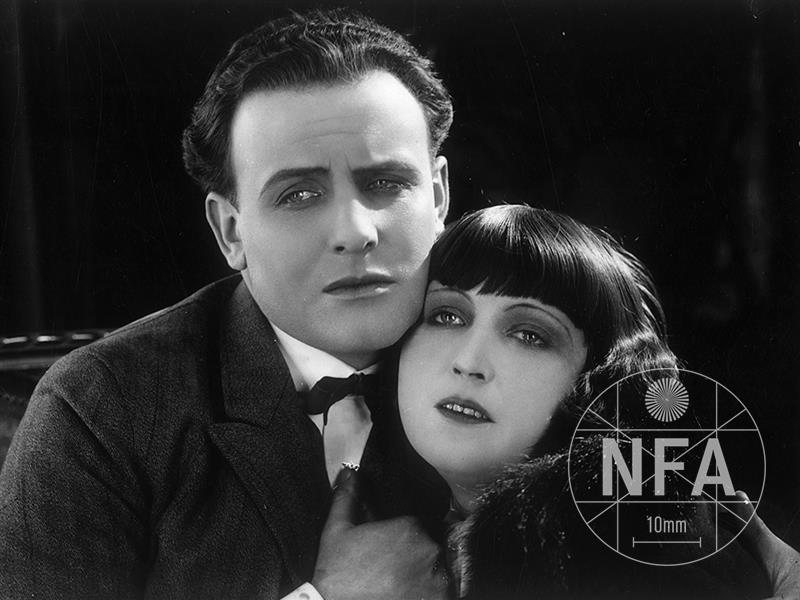