Poor Hanička helps her struggling mother working on the sewing machine. Her mother is weak in health and so she welcomes the job of porter. Both women move into a new flat and make the acquaintance of the neighbours. Hanička makes friends with the landlady Bromová's step-son, Váša; he then starts to neglect his fiancee Ema. Mrs Bromová writes to her brother to tell him that Váša's convenient betrothal is threatened. Váša gives Hanička some money to help her out and goes off to his uncle's with the letter. The landlady's diamond brooch then goes missing and Hanička is suspected of the crime. The police find the money given to her by Váša, Hanička is then arrested and imprisoned. The brooch is subsequently found, it had got caught up in Váša's carf The landlady, however, still intends to move Hanička and her mother out. Váša's uncle comes to the house and Hanička's mother recognises in him the father of her daughter who had abandoned her. All is explained and Váša's uncle has no objections to the wedding and promises Hanička a rich dowry. Mrs. Bromová also agrees to the wedding and the young couple embrace each other in their happiness.

A sound version of the film was made in 1933 and premièred under the title "Two Eyes which will Allways be True". 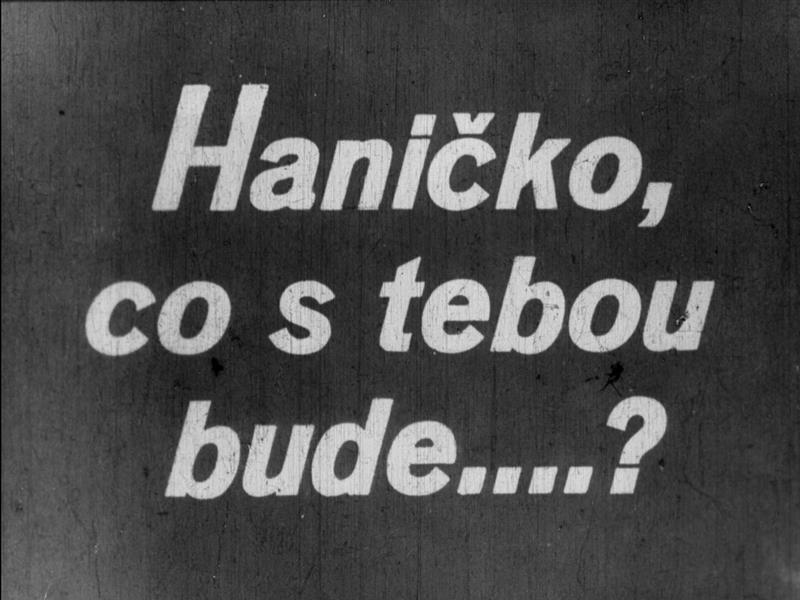 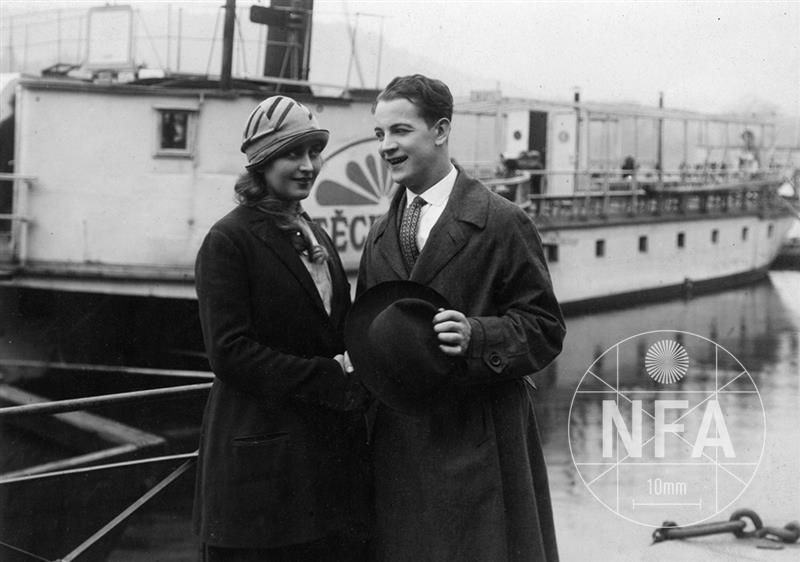 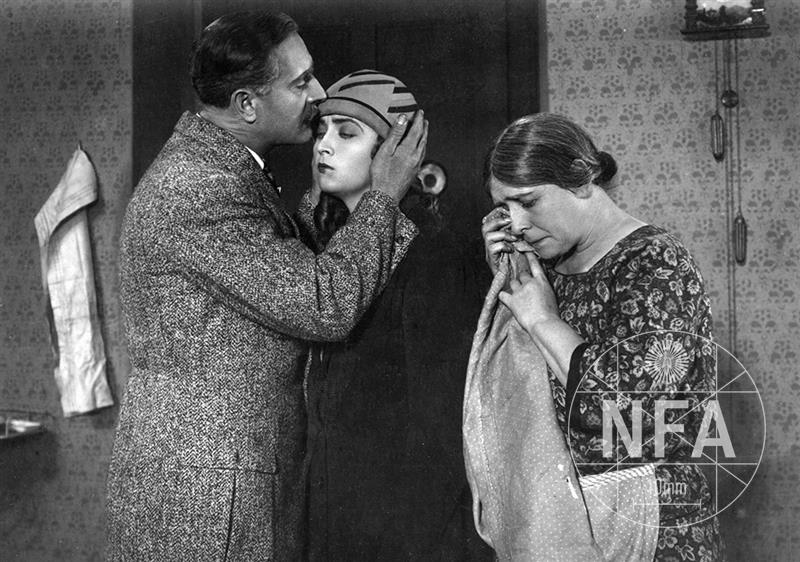 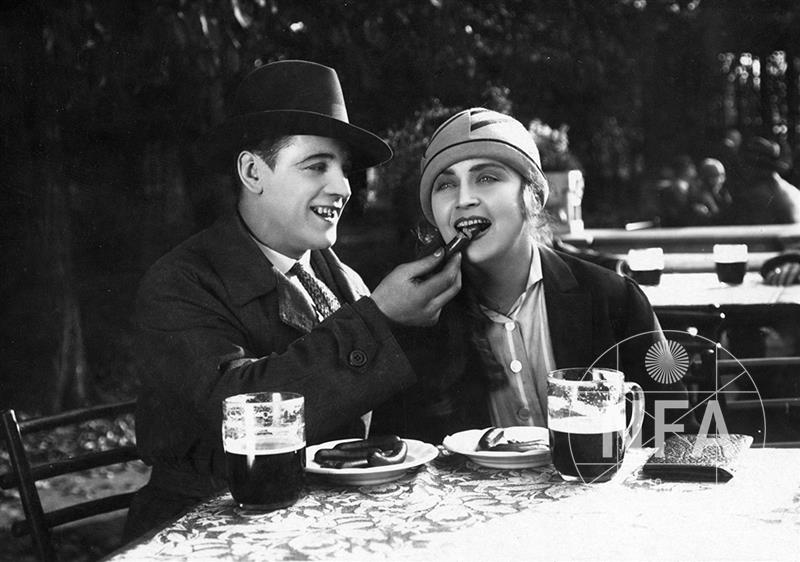