A music and dance variety show is being performed in a modern cabaret hall. The last number is "The Dancer with No Name" in whom judge Holan recognises his own wife Marta. After Narta sees that she has been found out she runs out of the building and apeeds away in a car. Holan relates his story in the flat of the court president Lucas. As a student he had lived in the flat of Marta's mother who, after Holan's father had died, had taken on the responsibility of supporting him to the detriment of her own daughter. In gratitude he had asked for her daughter's hand in marriage. Several years later Holan had discovered that Marta had been seeing anohter man before him. A jealous scene had ensued during which Marta had left the house. Holan decided not to go in search of her, fearing public scandal and shame. Now he has seen her again. The president brings Marta to her suprised husband who discovers the truth about the mystery. The man of Marta's past was, in fact, president Lukas who had employed Marta when she was in great need; there he had given her a decent wage, but only for the job of companion. Now, finally, the married couple are able to forget the past and live in harmony once more. (According to promotional material issued at the time the film was made.)

Only part of film has survived. 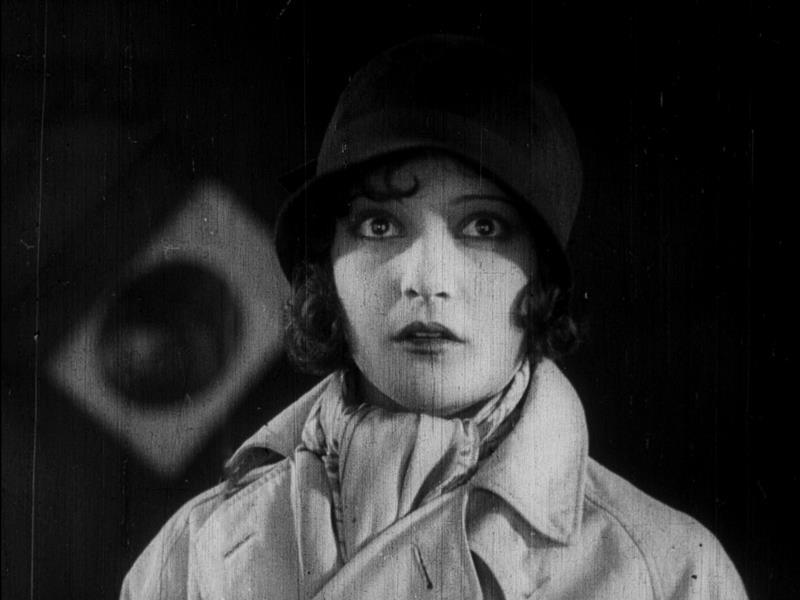 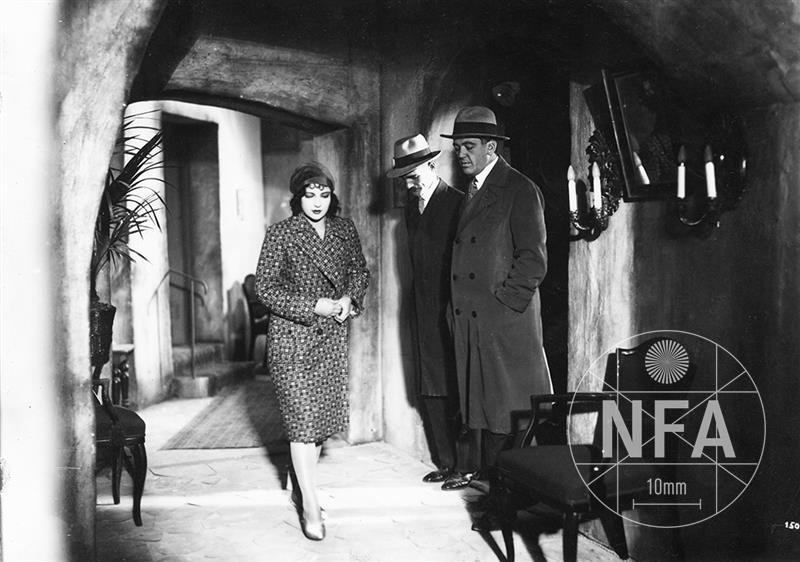 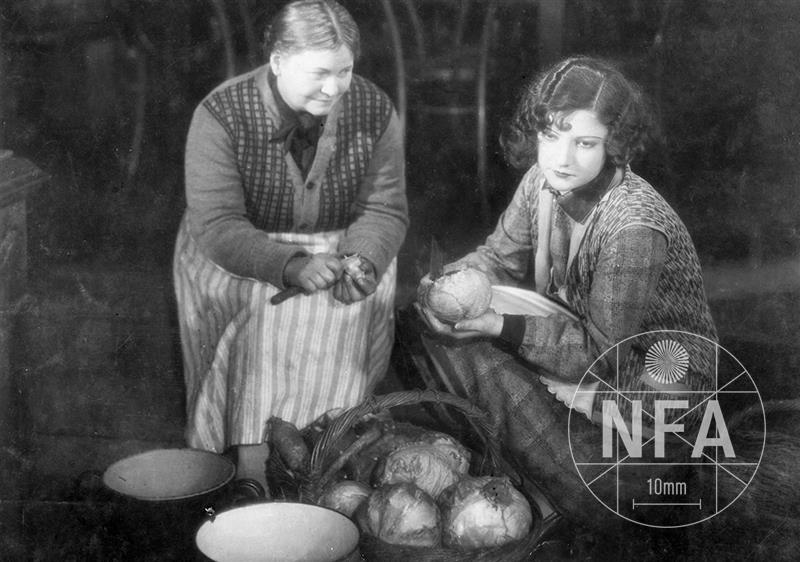 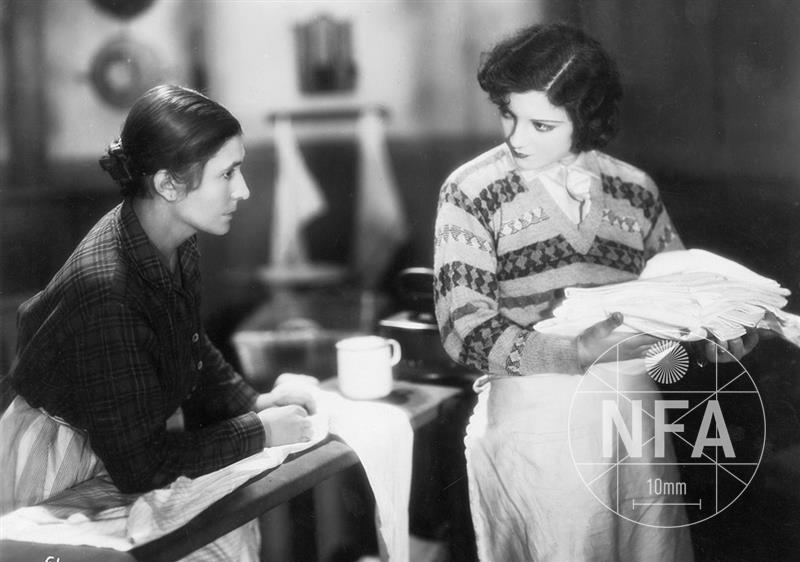