Count Hellford tells to his daughter Irena and her friends Tom, Jimmy and Frank the tale of the blue room, in which three people lost their lives through mysterious causes. Tom wants to win Irena's admiration, and he proposes that each of them takes a turn at spending a night in the room. Tom spends the first night in the room. In the morning everyone discovers to their horror that the room's window is open and Tom has disappeared without a trace. The second night is Frank's turn, who hopes to solve the mystery. In the blue room he plays a spinet. Suddenly a shot rings out and Frank is found dead by the spinet. After this has happened Irena and Jimmy phone the police. During the investigation it comes to light that the count is not Irena's father but her uncle, who took charge of her after his brother abandoned his family. No one suspects that the old butler has secretly put up Irena's real father, who has shown up after twenty years, in the chateau. In an attempt to clear up the crime, Jimmy stays the third night in the blue room. Suddenly a shot rings out from the fireplace. Jimmy runs through the back entrance in pursuit of the unknown man, and with the assistance of the police he catches and disarms him. The culprit is identified as Tom, who admits that he wanted to use the history of the blue room to eliminate his rivals and win Irena for himself. He is charged with murder and the police lead him away.

The film was shot after the German film Geheimnis des blauen Zimmers, that was directed in 1932 in Germany by Erich Engels. 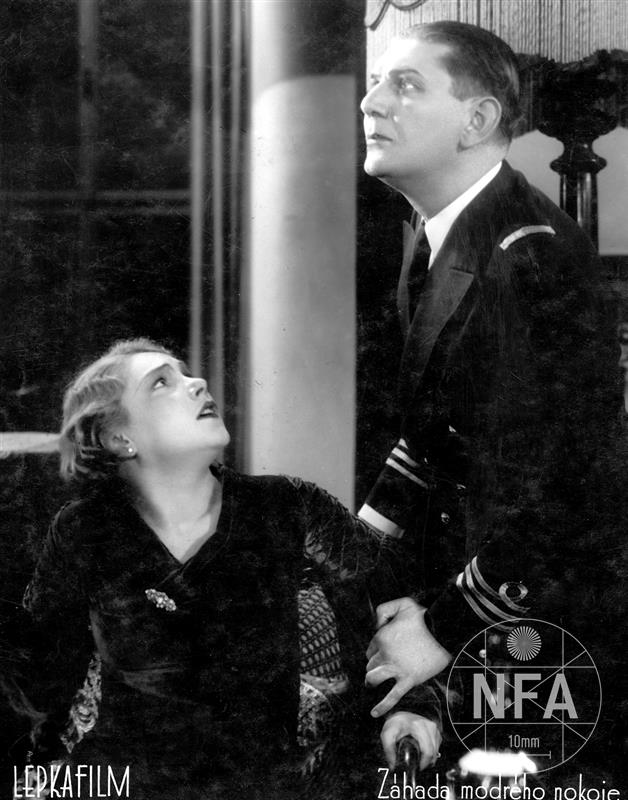 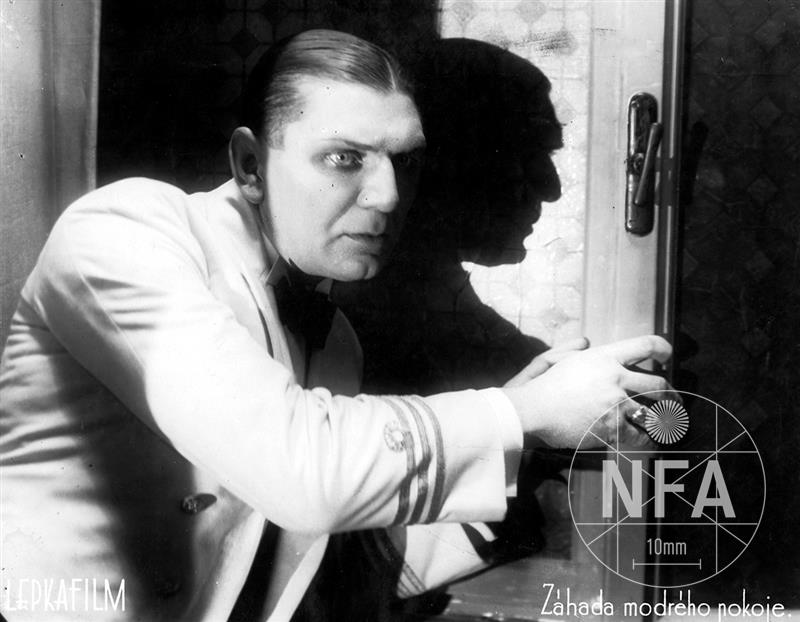 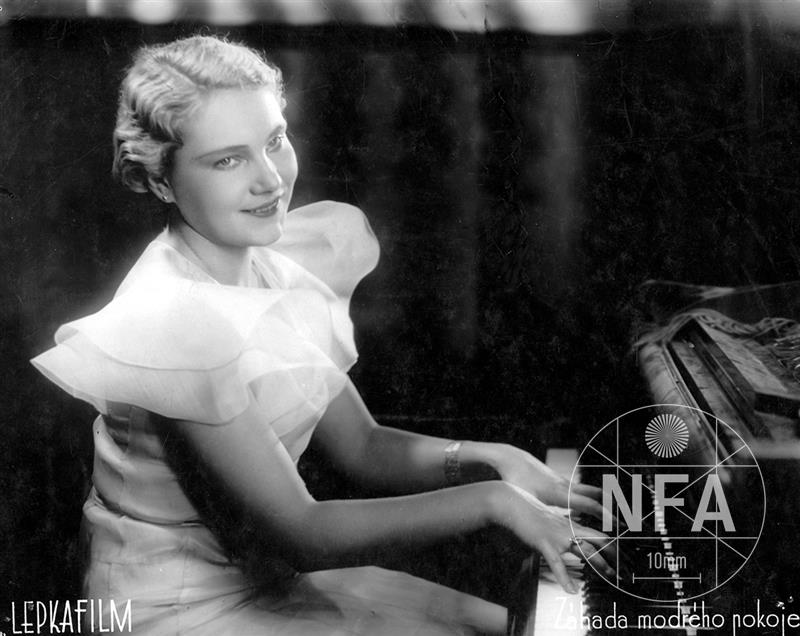 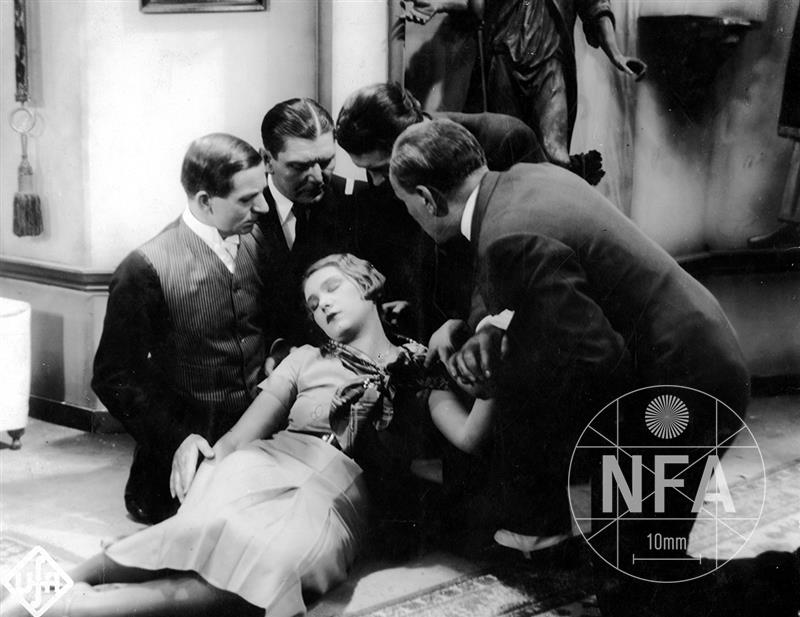 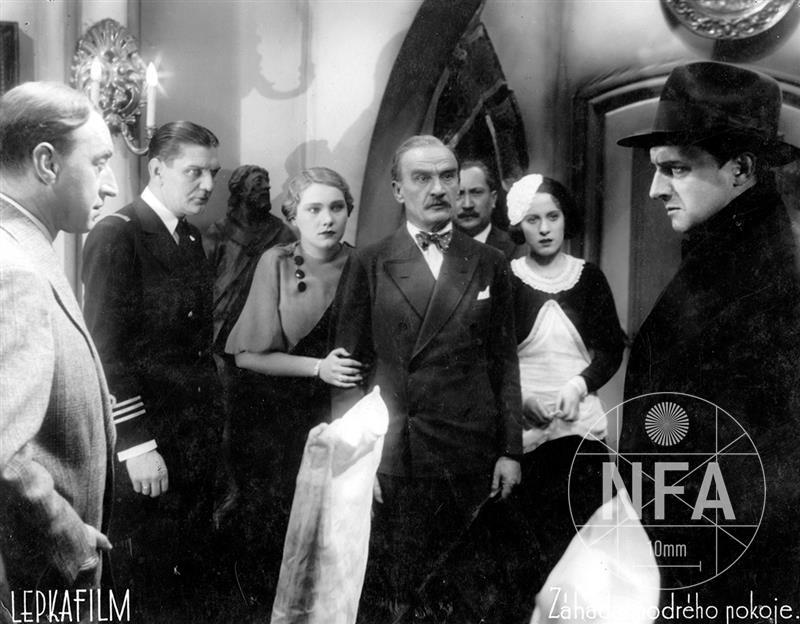