Eva Batelová, the daughter of a poor cottager from Detva, has to marry the rich farmer Ondřej Mikulčík. Her widowed father had forced her into the marriage even though he knows that the father and his old mother are hard people with whom Eva can only expect a hard life of drudgery. Mikulčík is jealous of Eva's former love, the servant Matúš Ďurovič. Eva's little sister Anča is witness to Mikulčík's cruel treatment of Eva and runs off into the forest to find Matúš. Anča is mortally wounded by a falling tree but, as she lays dying, she manages to tell Matúš that Eva is being beaten. The young woman goes to Matúš's cottage during the night to warn him that Mikulčík is coming for him. Ondřej discovers this in the pub and himself hurries over to the cottage. Fleeing the din of the fight, Eva believes that Mikulčík has killed the young stable boy and, after all the suffering she has endured, begins to lose her mind. In the morning, Eva's husband is found dead and Matúš is arrested. It is not until the trial that old Mikulčíková, plagued by her conscience, reveals that Matúš is her grandson, the son of her daughter whom she had driven from her home on discovering the pregnancy. It is finally proven that Mikulčík died as the result of an accident and Matúš is set free. He returns home just in time to save Eva's life as she attempts to commit suicide by drowning in the river.

The première outside Prague was held already on the 12th of September 1937 in Bratislava. 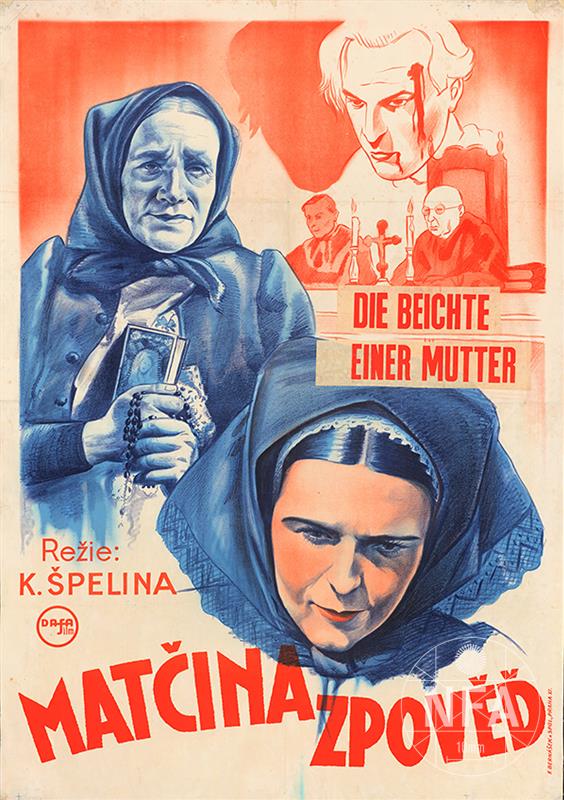 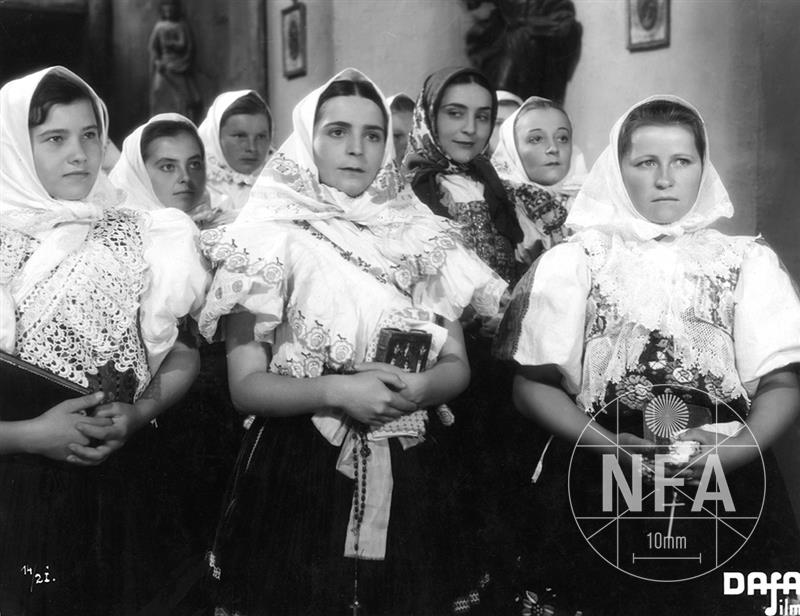 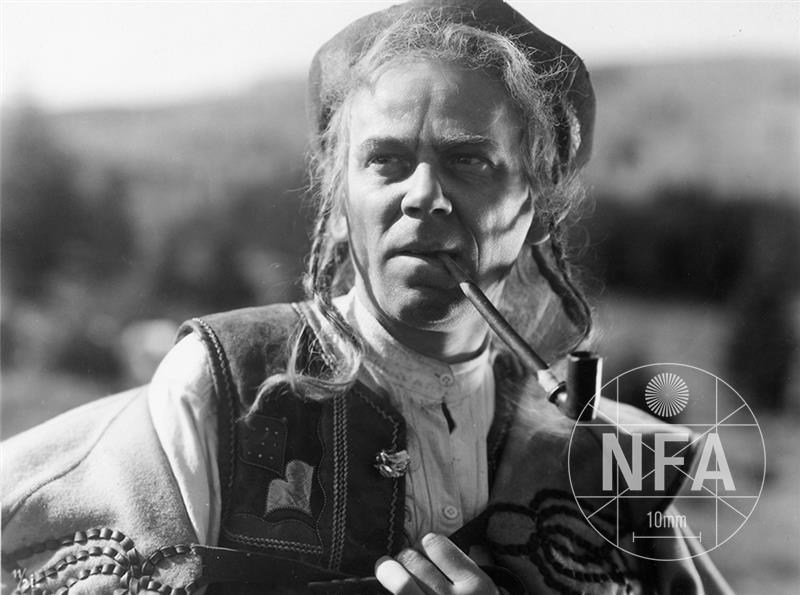 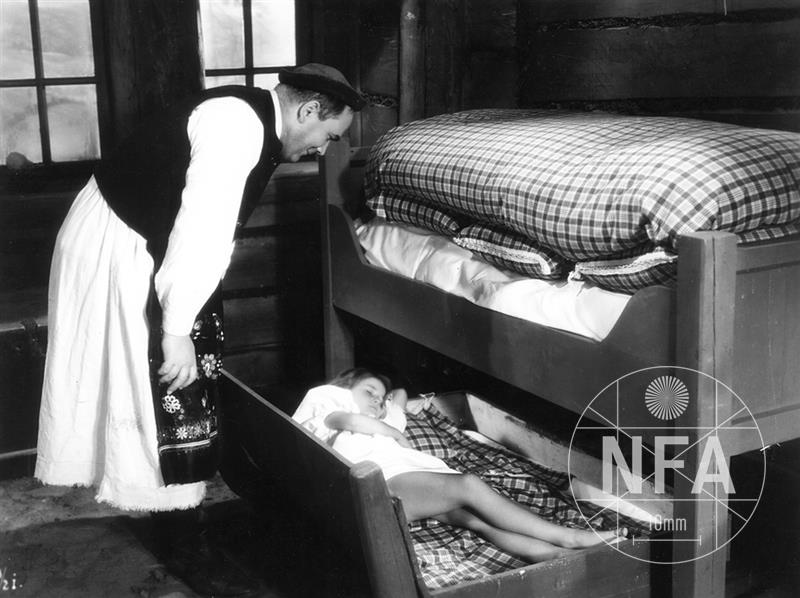