The end of the Second World War is approaching. A partisan brigade is retreating to the Slovak mountains. Their movement is slowed down by a few, who are seriously wounded. Brigade's commander therefore decides to lay off the wounded in a forest underground shelter, where a doctor, two nurses and two partisans stay with them. They promise to return for them later. In the shelter food runs out soon, and so both partisans decide to go down to the village where their families live. Only one of them gets to the village. He takes the food, and with his young son heads up back to the mountains. On their way they are confronted by German soldiers, and only the boy manages to escape. But he is not strong enough to climb the steep slope to the shelter and falls down. Under the rock he is found by a Soviet partisan, and even though it means abandoning the food, he drags him up to the shelter. The wounded are suffering from severe hunger, and so the doctor goes to get some help. After his departure the shelter is surrounded by Germans. At this moment the wounded and two women find strength to resist. Their desperate fight is suddenly aided by an attack of the Red Army and everybody is saved. 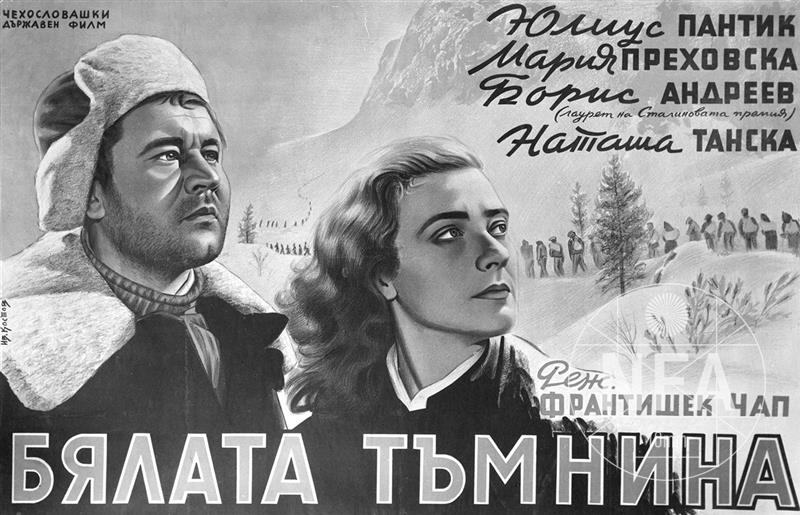 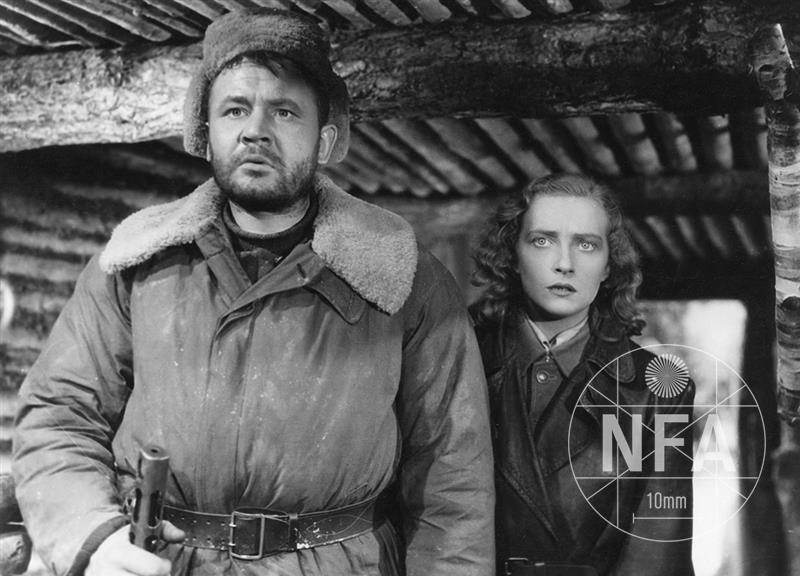 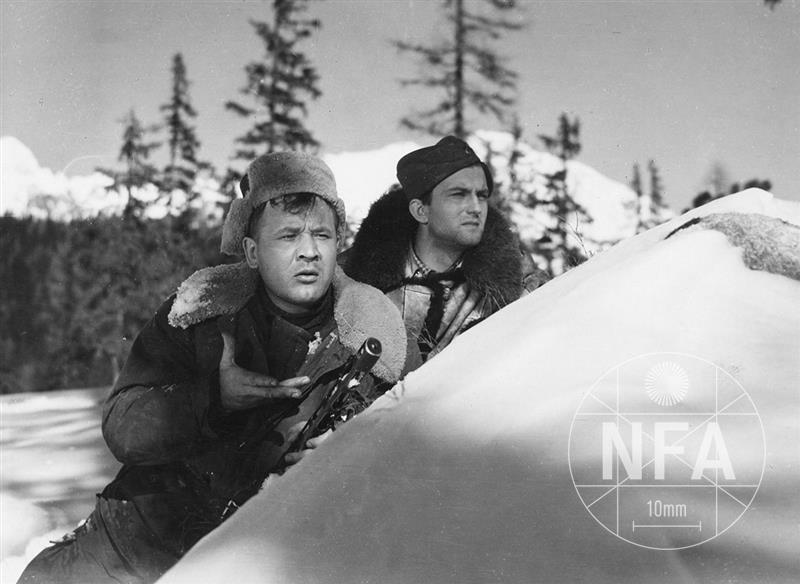 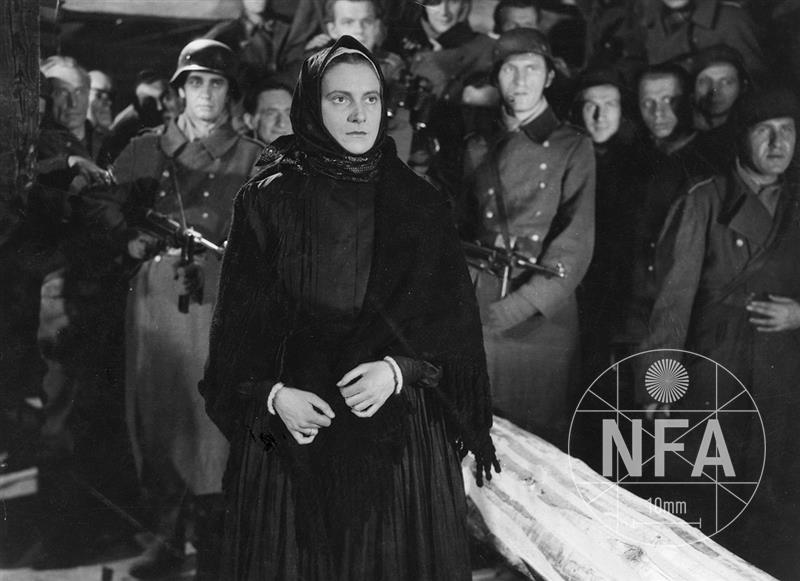 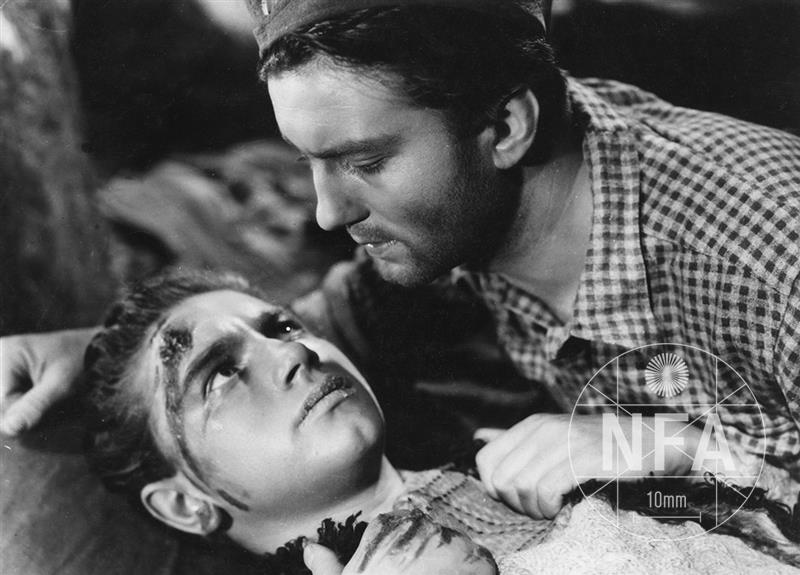 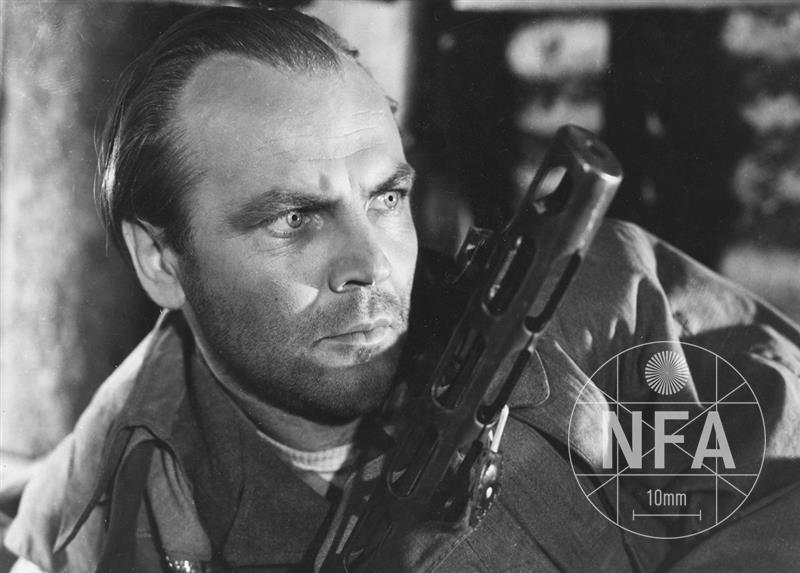 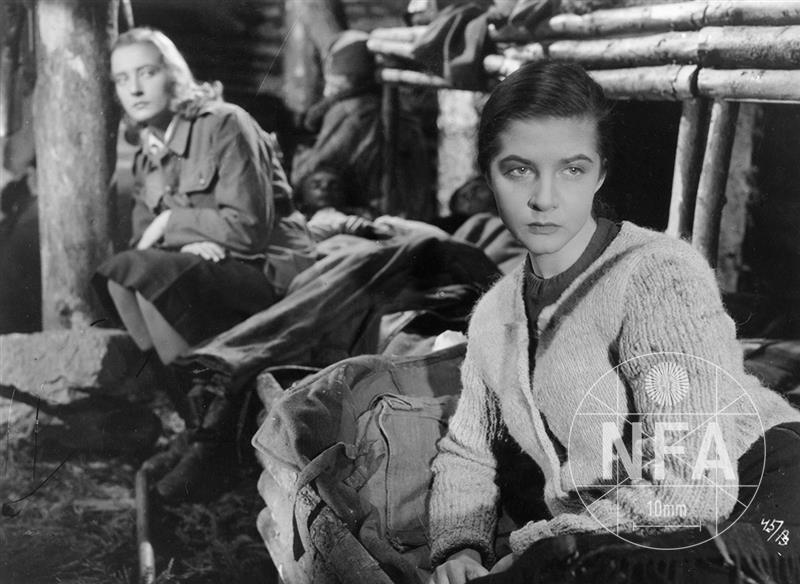