The First World Youth Festival which takes place in Prague in 1947, inspires the members of the Socialist Youth Movement, Alena, Lojza, Věra and Mirek, to found a dancing ensemble. The special advisor is Pavel Hrubeš, a student of ethnography and the chief of the enthnography seminar at university, who brings students along. Alena becomes the ideological leader. The relationship between these two is at first very cold. During a trip of the ensemble to the Mácha's Lake, the bass-player Janíček gets drunk and Alena blames not only him, but Pavel as well. Upon Mirek's proposal, the whole ensemble enters the Czechoslovak Socialist Youth Movement. Invited by the new movement's member Rozárka, representatives of the ensemble leave for the Moravian Wallachia where they gather valuable information about the ancient folk songs and dances from the old locals who still remember. The cheerful mood is spoiled only by the treacherous Ruda who blackmails Ota, forcing him to sabotage the ensemble, and tear it apart. In 1949, the ensemble has a successful appearance at the Second World Youth Festival in Budapest. Alena and Pavel fall in love. Also Lojza and Rozárka like each other, but Ruda maliciously interferes in their relationship. At the Third World Youth Festival in Berlin, Ruda, who in the meantime fled to the West, again unsuccessfully tries to break up the ensemble. Rozárka and Lojza reconcile and announce their wedding in the midst of a joyful Berlin. 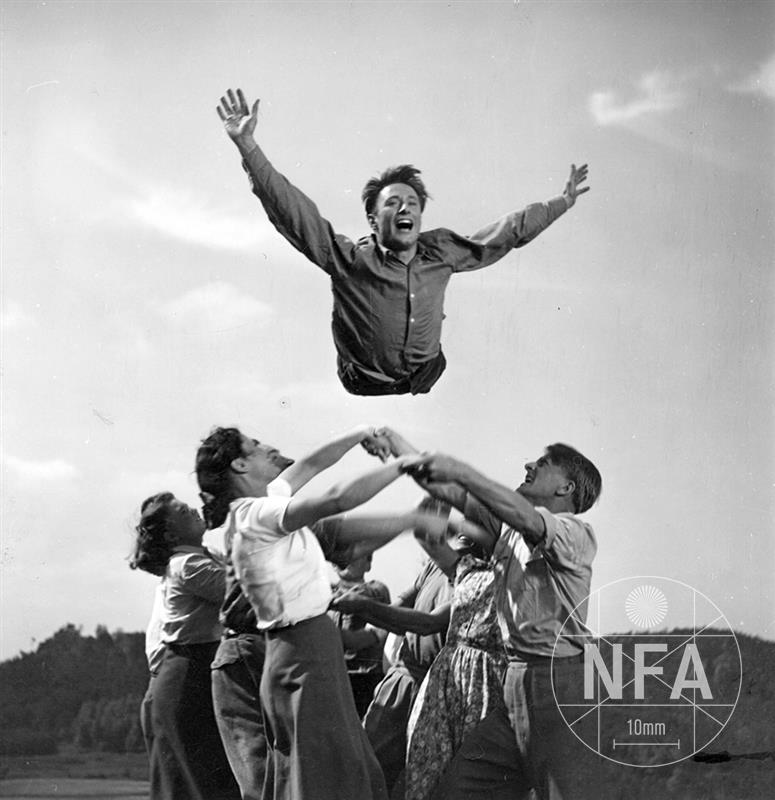 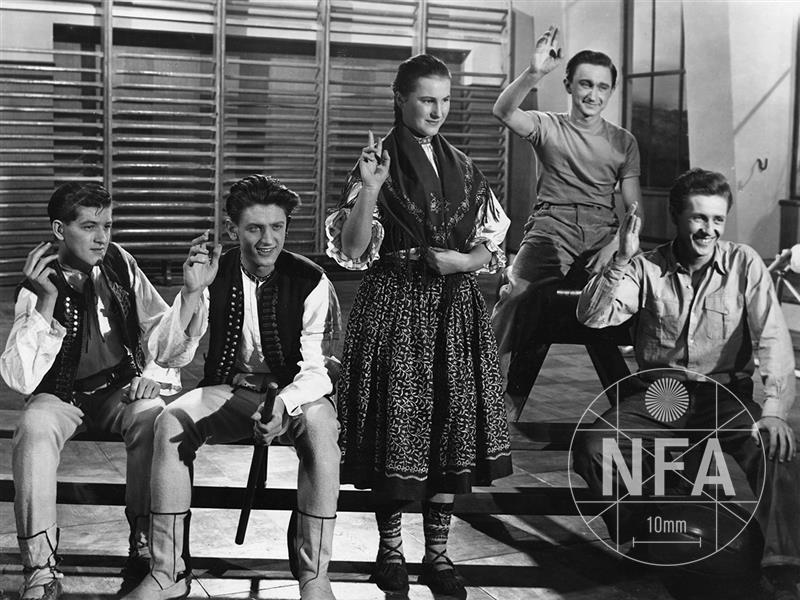 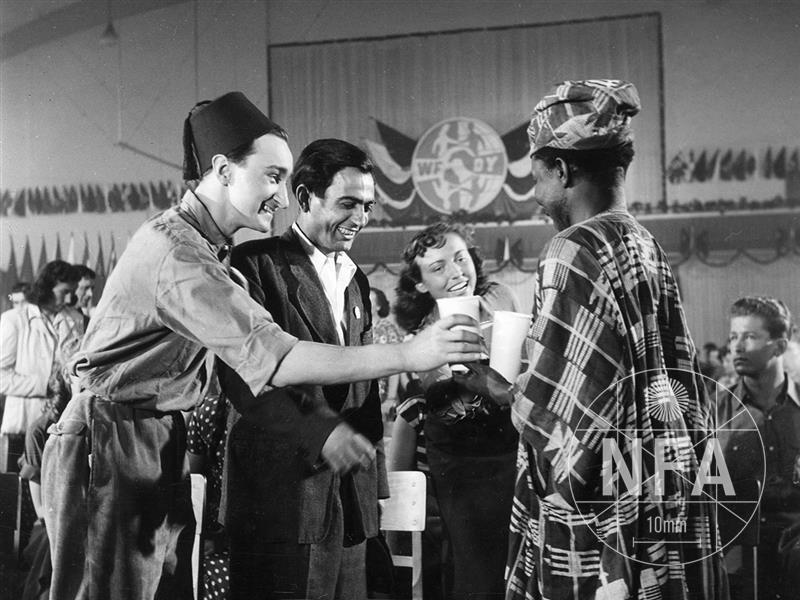 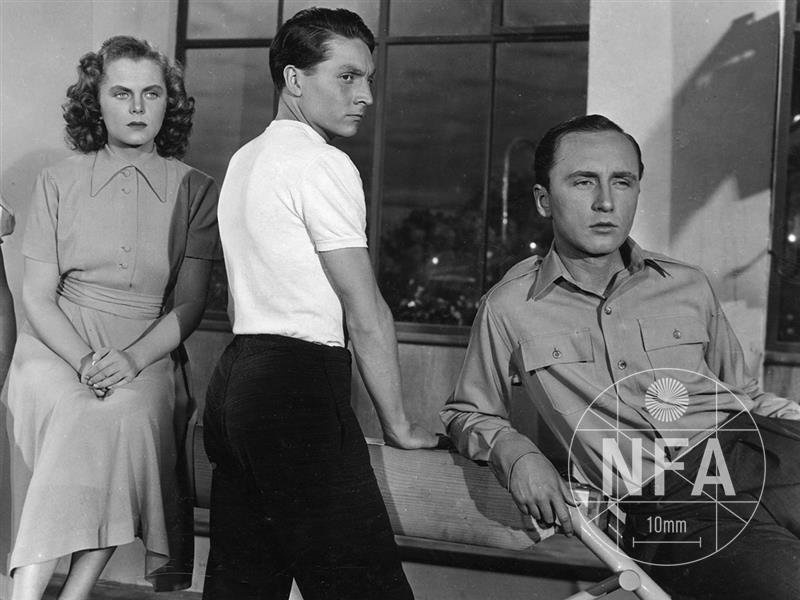 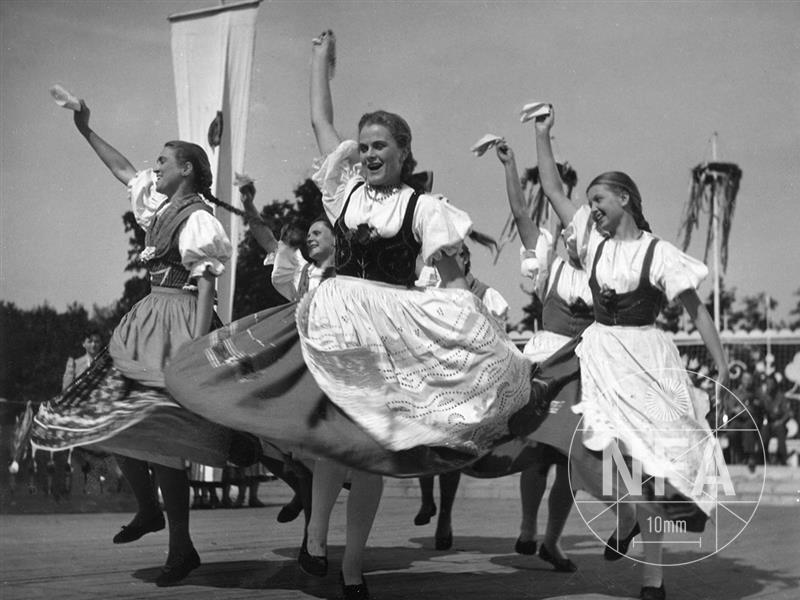