About a Boy Who Searched for the End of the World, People on Earth and Stars in the Skies, Anděla, Mum

Director Vojtěch Jasný heralded the reputation for lyricism enjoyed by the Czechoslovak New Wave with this film that he shot in 1958. Through four characters who are different ages, this quartet of stories encapsulates human existence from childhood to death. The “spring” story about a boy who sought the end of the world is followed by the summer love story of the youthful Lenka (Jan Brejchová). Then there is an autumn episode from the life of an aging peasant Anděla (Věra Tichánková) and a winter’s tale whose heroine – a sick teacher (Anna Melíšková) – is accompanied by the author to the dark gates of death. The stories, which draw both thematically and metaphorically from the four seasons, are unified by the eponymous theme of desire, which motivates the heroes in various ways, but always with a gently melancholic subtext. After all, dreams and wishes are only rarely reflected in reality. The camera of Jasný's long-time collaborator Jaroslav Kučera plays a significant role in the film. 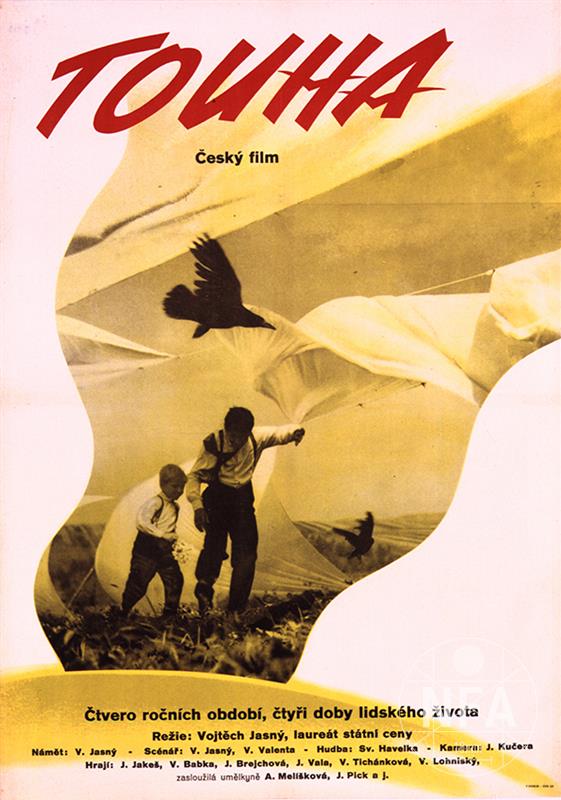 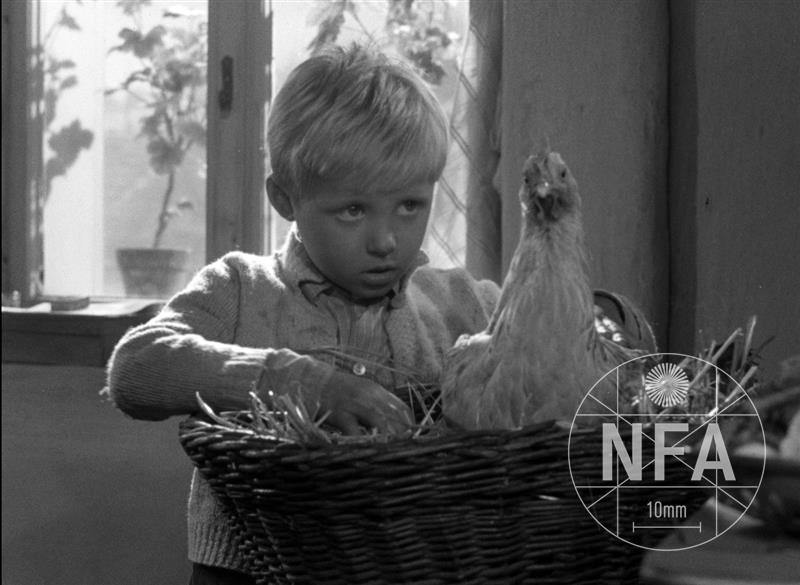 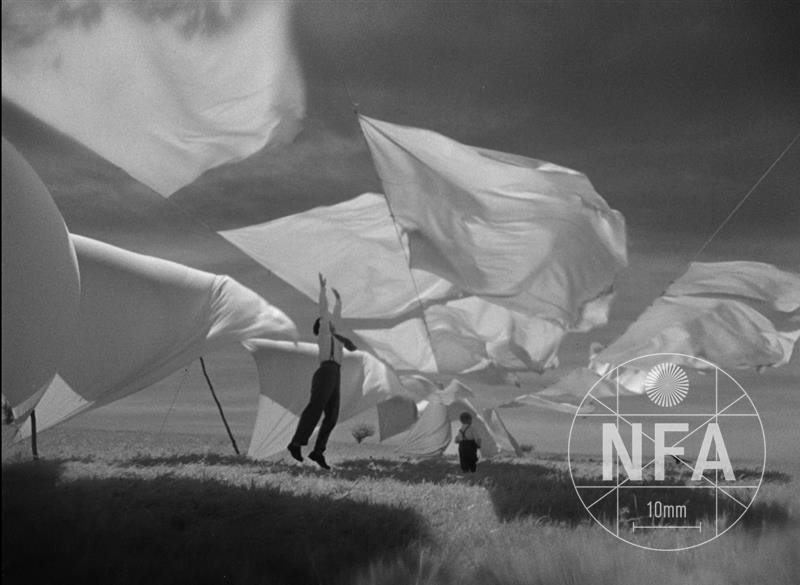 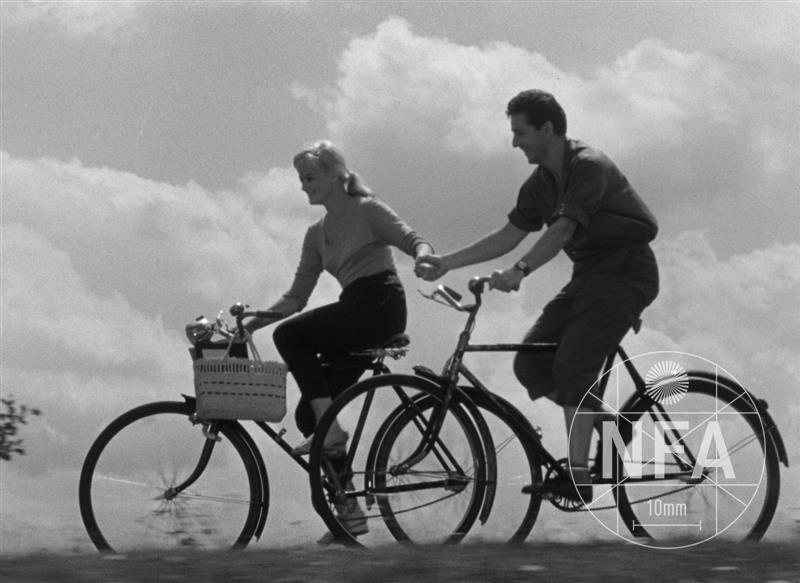 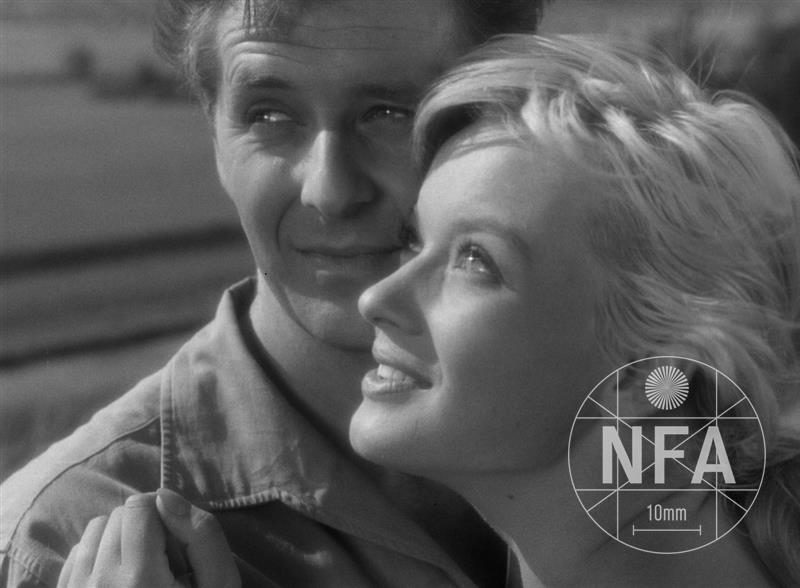 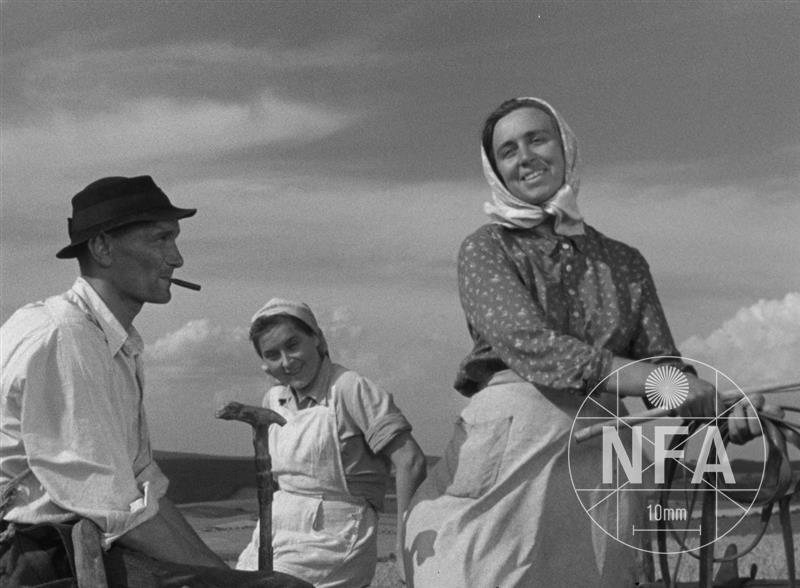 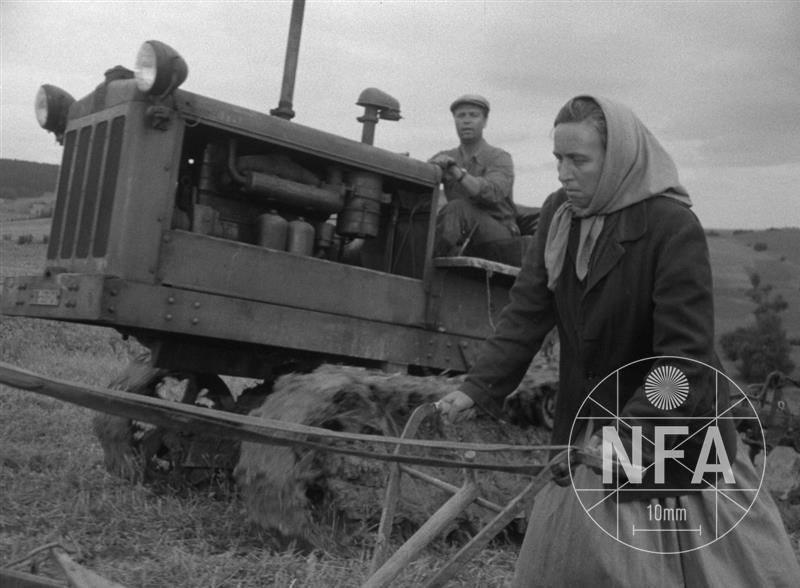 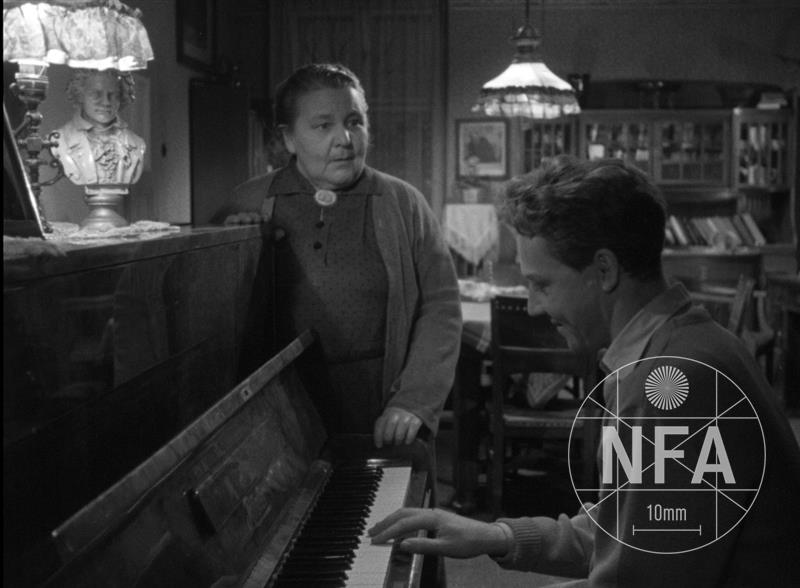 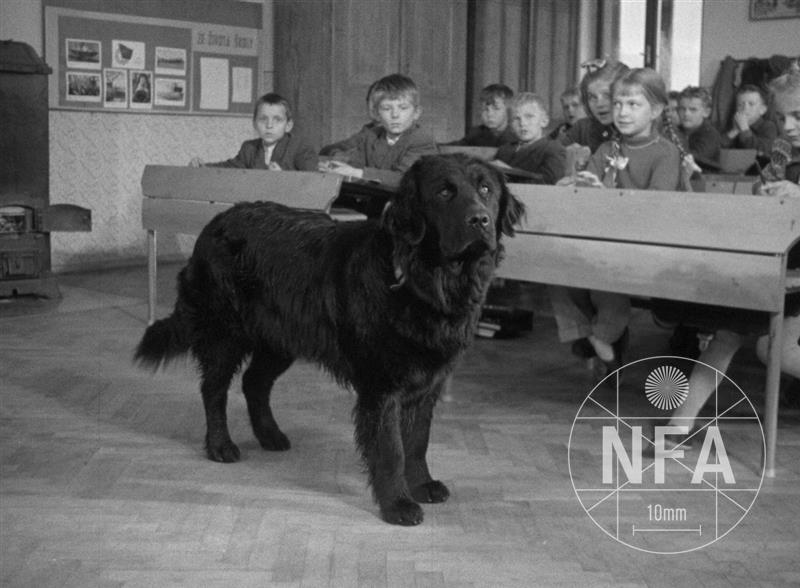