Former members of the French Foreign Legion of Czechoslovak origin are returning home. The mother of Václav Malý from Plzeň is waiting for her son at the airport, but he is not among the home-comers. In a fortress in the middle of the jungle, he's made friends with his fellow countryman Petr, Tadeusz from Poland and Gerhardt from Germany. They all want to desert, because they can't take the cruel treatment from Sergeant Storch any longer. Storch lost a golden statuette gambling, but didn't accept his loss. Václav became an accidental witness to the treacherous murder of Storch's opponent, lived through a dangerous fight in the jungle, and witnessed a massacre in a village. Retreating, he found wounded Lieutenant Wolf in the jungle, and saved his life. Wolf took over the command of the troop, and offered Václav the position of his batman. Václav accepted the offer, despite his friends' disapproval. But when he found out that Wolf was an ex-SS officer who served in Plzeň at the end of the war, he realized that this was the man who murdered his sister and his father. He decided to kill Wolf. He joined Wolf on a reconnaissance in the jungle as a volunteer. Neither one of them returned. The next plane is landing in Prague. Petr is on board. However, he can't bring himself to tell Václav's mother the truth. 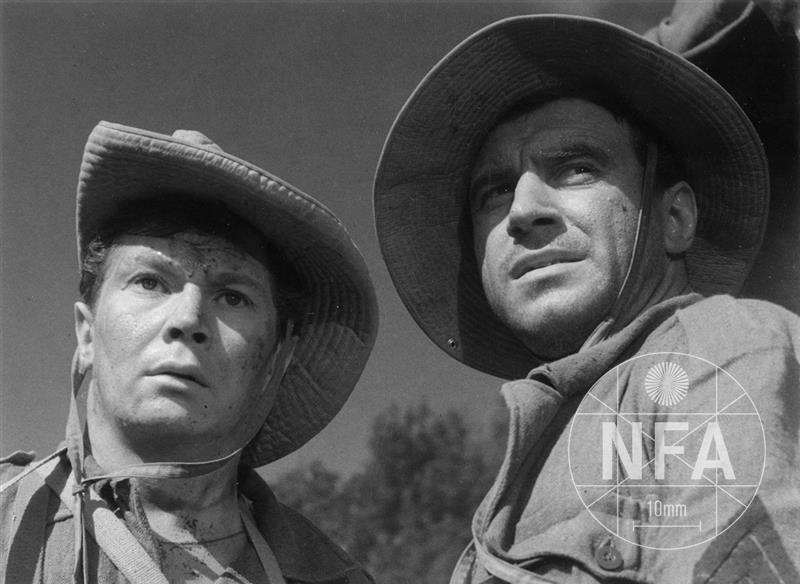 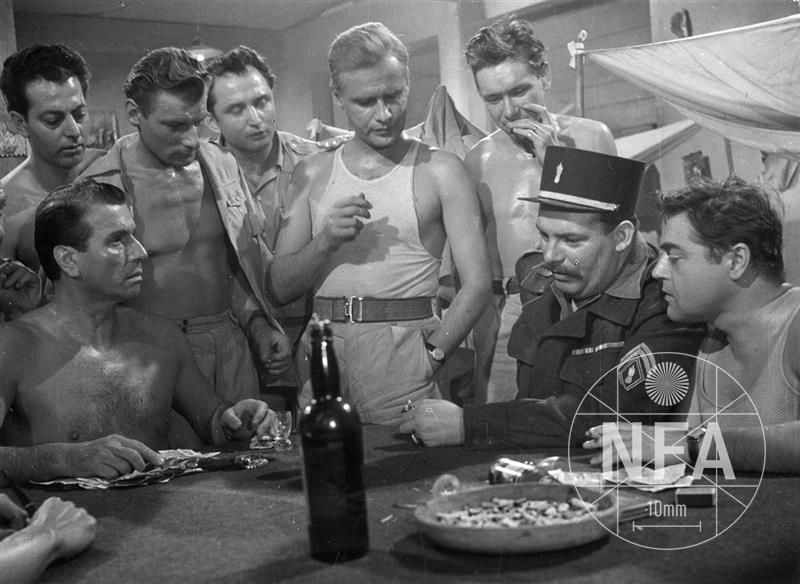 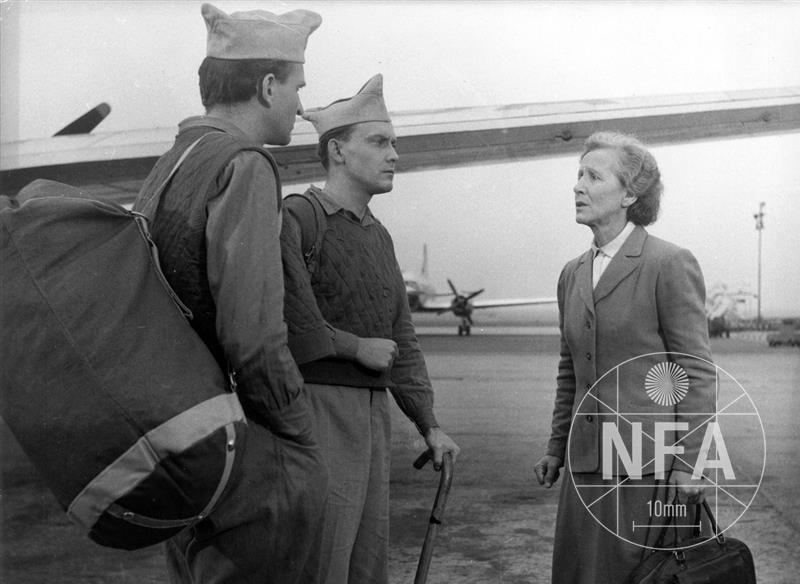 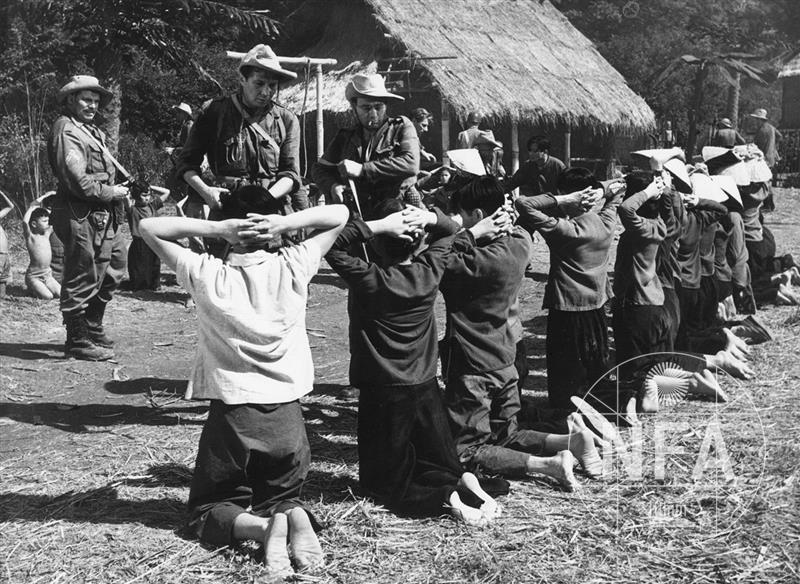