In the 1950s, Karel Kachyňa built his career on “manly” themes revolving around border guards or soldiers. Apart from his undeniable professional skill as a director, he also had a good sense of the psychology of his characters. All of this applies to this drama set in the hilly Šumava (Bohemian Forest) border region in 1948. Despite its sharply tendentious propagandistic tone, Král Šumavy (Smugglers of Death) takes on a balladic nature derived from the dark beauty of the local scenery. The main character – a mysterious smuggler who takes illegal refugees across the border to Germany through dangerous marshes – is endowed with almost mythical qualities. Appearing in the main roles among the heroic defenders of the socialist fatherland are Radovan Lukavský and Jiří Vala. The part of the unhappy Marie is given to Jiřina Švorcová, who particularly in the 1950s tended to play ardent, one-dimensional, politically engaged characters.

It is 1948. Life as a border guard on the Czechoslovak state border in the Šumava Mountains is not easy. Despite the presence of dangerous swampland near the border, secret border crossings continue, even after the death of the smuggler Kilián, known as the King of the Šumava Mountains. He alone was reported to have crossed the swamps. The new arrival, guards chief Karel Zeman, has fallen in love with Marie Rysová, a shop assistant. Marie lives alone, her husband having fled across the border to escape punishment. Karel and Marie become lovers. One day Marie's husband, Rys, steals into the village. He kills the guards chief Cigánek and forces Marie to leave with him. An unknown man leads them across the swamp. Marie tries to escape but falls into the mire. Karel, who is following the group, can only look on helplessly as Marie disappears below the surface. The unknown man shoots Rys and flees. Karel needs to take revenge for Marie's death and doggedly seeks a guilty party. He discovers the madman Galapetr to be a saboteur who, after his arrest, betrays the identity of the new King of the Šumava Mountains - the forester Paleček who is planning another crossing of the swamp and border. The border guards reach him in time and capture the saboteur. 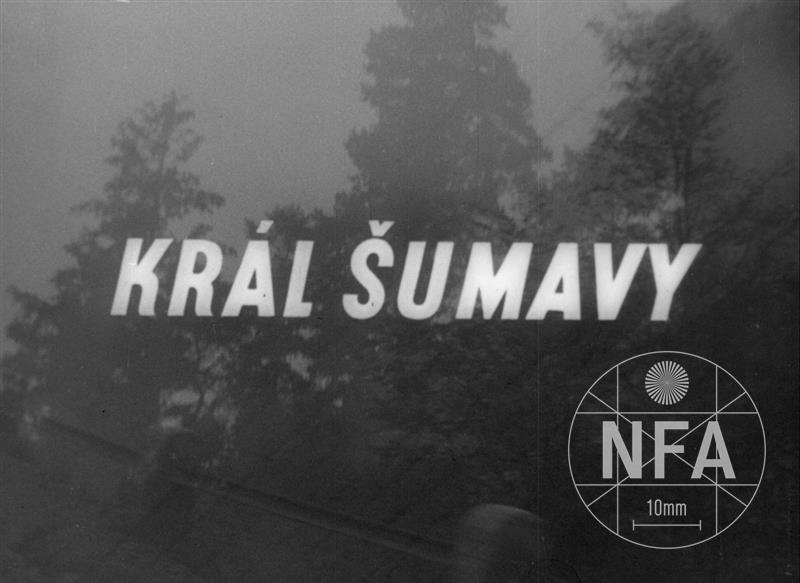 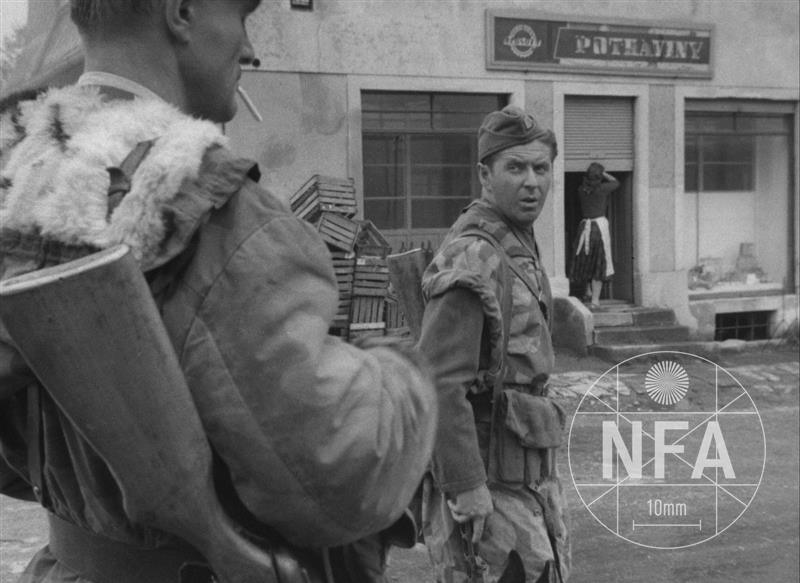 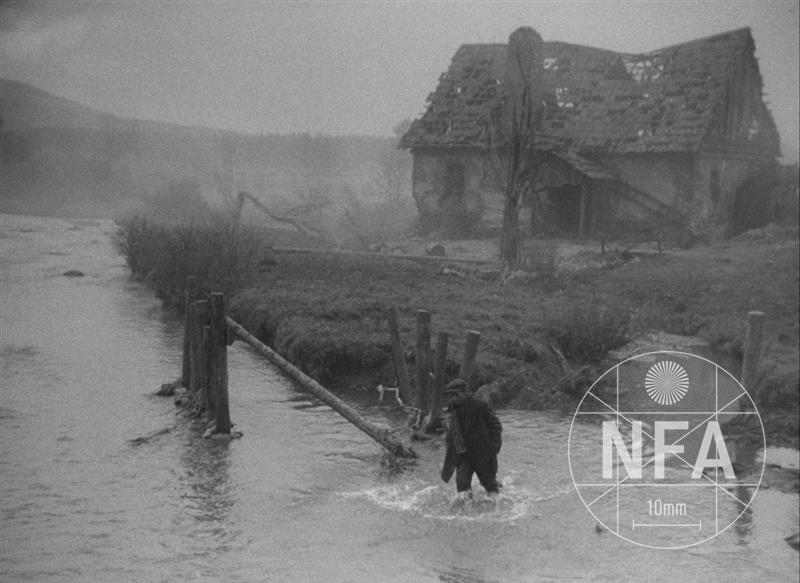 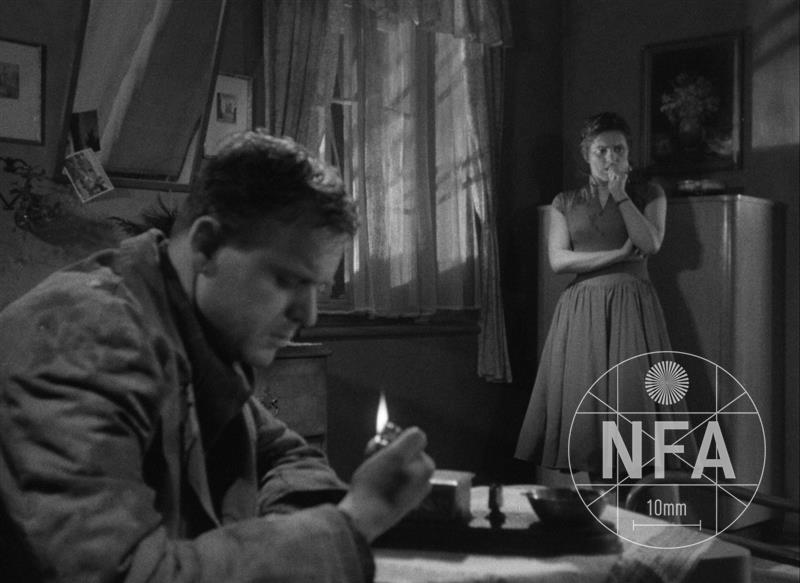 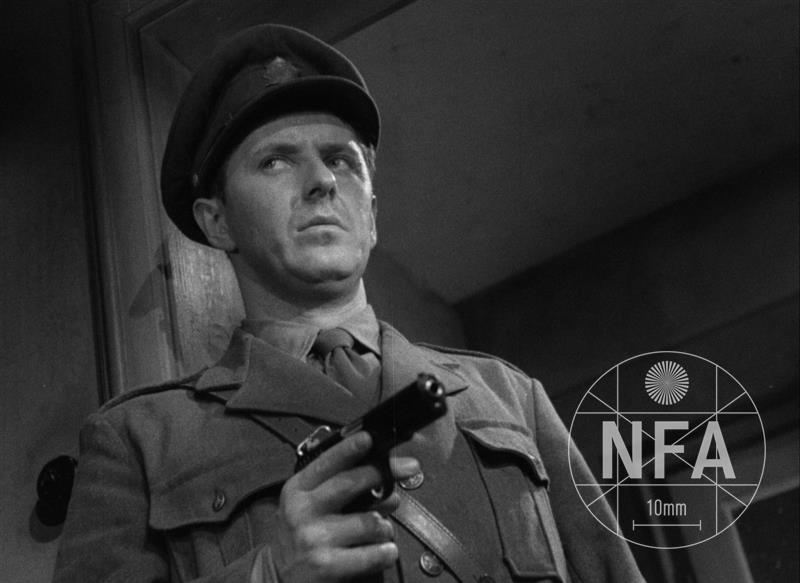 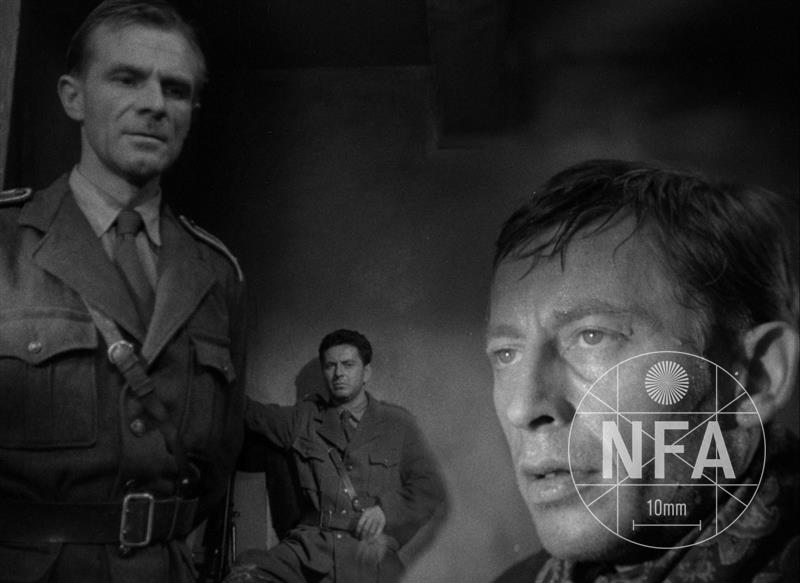 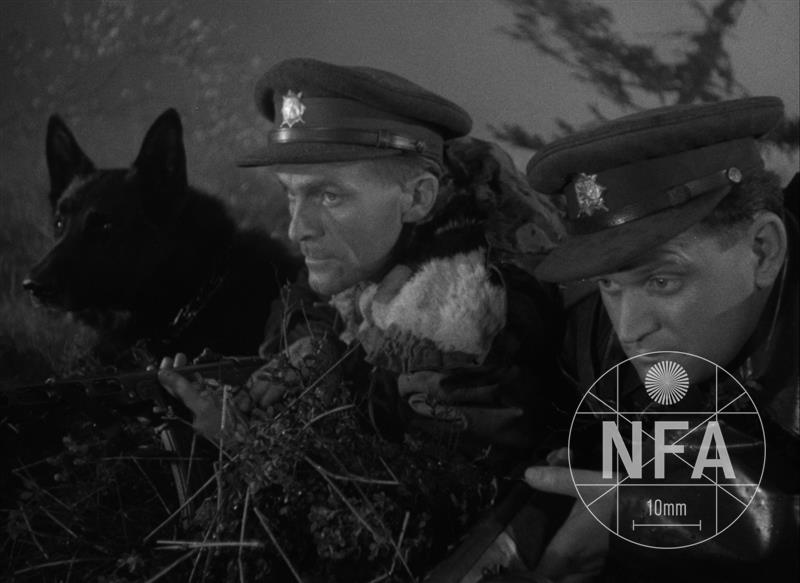