A group of miners wish to compete for the title of the Socialist Work Brigade. Their foreman Kohut is against the idea since young Ondračka, who is always causing problems at work, is spoliling the group's good name. Ondračka defies his colleagues' criticism: it is the big Saint Bernard dog Bojínek, the only legacy his mother has left him, who is to blame for all his mishaps. The party finally persuade Kohut to change his mind. The first feat of their brigade-to-be is an excursion to the country's fortresses and castles. Ondračka fails to join them for the trip. He has met Helenka, a good-looking tram conductress, and has already made plans with her for another kind of excursion: bathing at the reservoir. He is totally unaware that the young woman is Kohut's sister-in-law. It is only at the reservoir that he learns the news, after the couple is surprised by Kohut, fuming and bringing along the entire coach tour. Kohut can't bear the thought that his sister-in-law is going out with Ondračka. He unjustly accuses Ondračka and causes a rift between the young couple, but the party object to Kohut's manner and oblige their foreman to apologize to Ondračka. The two miners settle their quarrel in very dramatic circumstances, as Ondračka tries to get rid of his dog. Helenka is reconciled with Ondračka when she realizes that he does not mind her little son from an earlier, divorced marriage. Ondračka may also keep Bojínek. 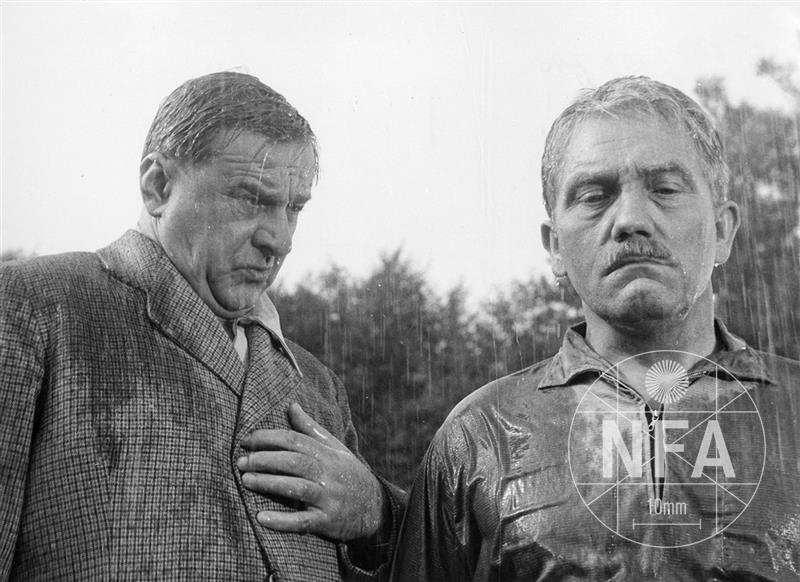 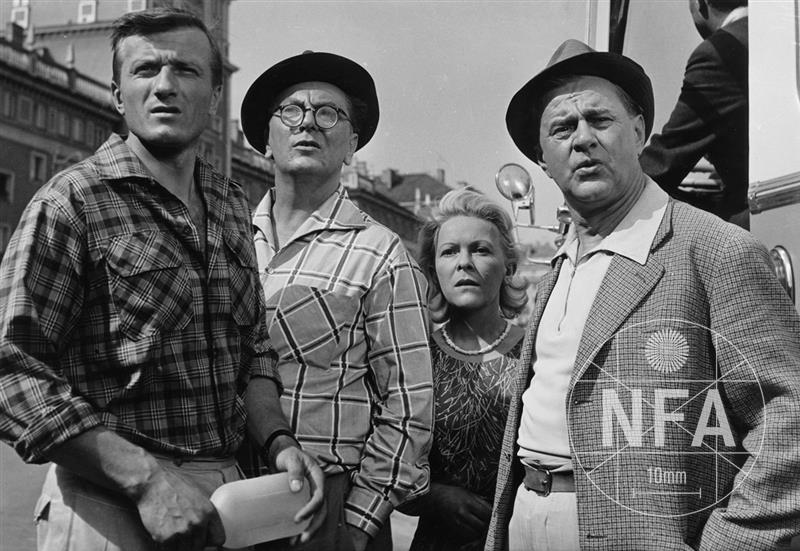 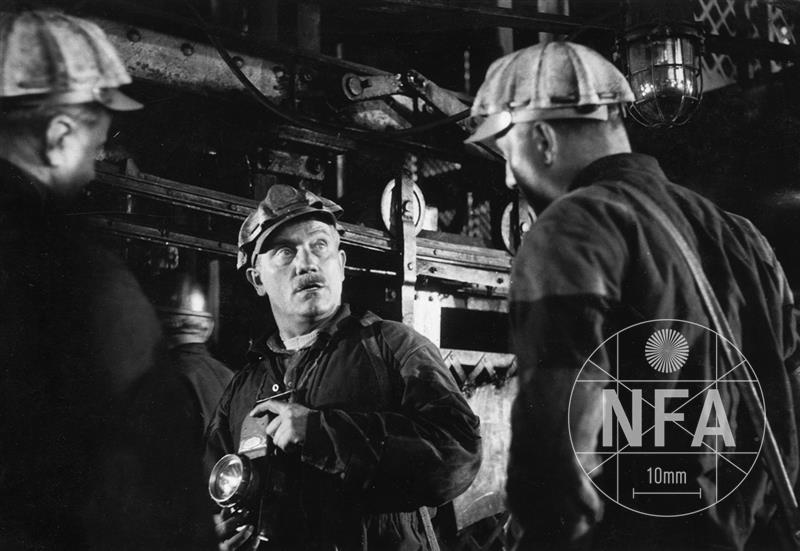 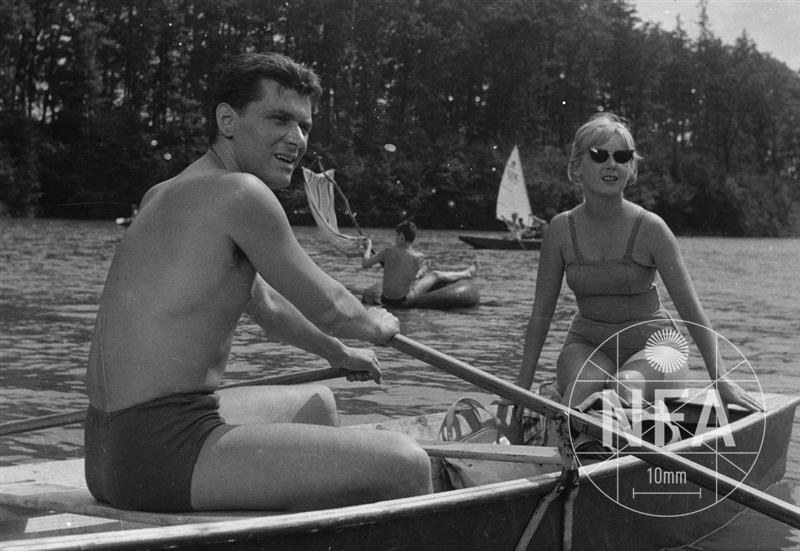