It is a summer holiday, but young Lenka does not care about girlish games. She prefers catching dace in the stream or testing her courage when crossing the railing above the stream. However, even that is over as soon as Lenka spots the stallion Prim from the state cooperative. The black beau is wild and sometimes dangerously rears up to batter Brťák with his hooves. Lenka, however, soon understands that Prim is bad only because the drunk Brťák tortures him. She gradually becomes close to the horse, bringing him various delicacies and water, and even dares to visit him in the stable to feed him instead of the brute Brťák. The cooperative's new manager watches Lenka's interest in the horse reluctantly, and when his own attempts at taming Prim fail, he decides to get rid of him. He also warns Lenka's parents and the girl has to promise at home she will no longer get close to the stallion. However, Lenka finds herself unable to keep the promise. One day, Prim falls ill with colic and the veterinarian is far. The only way to save him is to take the horse into the fold and force him to trot - but no one dares to do it. Lenka is scared for Prim. She secretly runs away from home at night and trots with the horse until he recovers. Then, she mounts the animal and darts through the landscape. In her track, she is followed by her father, the manager and the whip, who are afraid for the girl's life. Finally, they find Prim in a quarry, peacefully standing by an excavator in whose cabin is Lenka, sound asleep. Everybody is happy and no one is going to prevent the girl from seeing her friend the stallion. 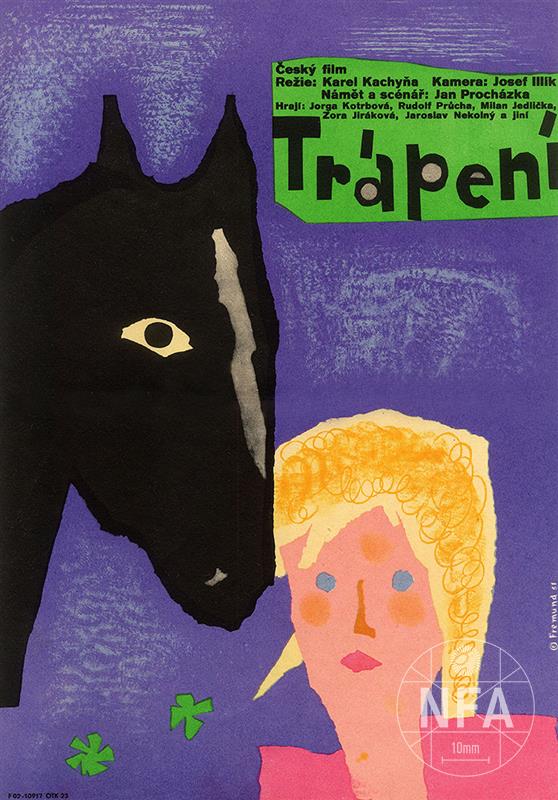 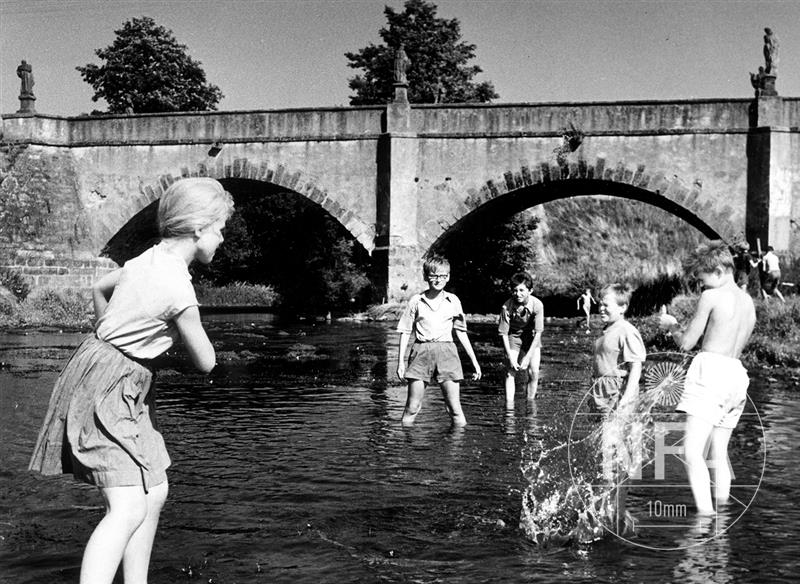 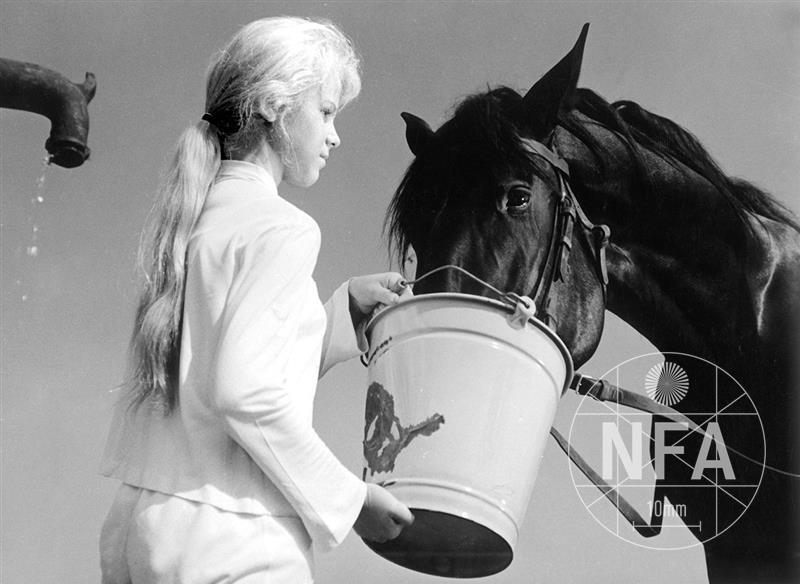 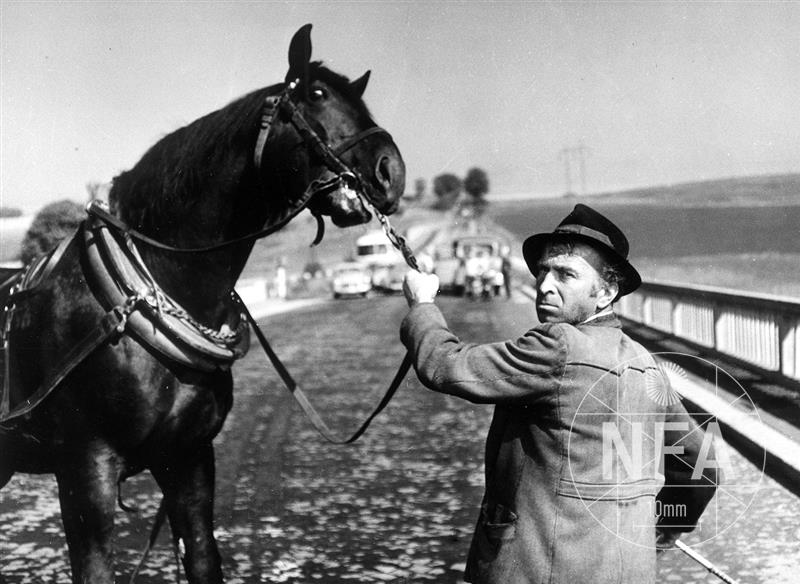