The young Czech physician Trojan flies into the tropical island of Port Phillippe, where he is due to wait for a few days for the arrival of the Czechoslovak merchant ship on which he will be working. The friendly French driver Jean takes him to the not very luxurious Bel Air Hotel. He is woken in the middle of the night by a distressed young woman who asks him in French for medical help for her father. Trojan helps the old man, who has suffered a heart attack, and he is surprised when the woman addresses the patient in Czech. In this way the young doctor learns of the strange fate of the attractive Kateřina, whose father, the journalist Pirner, had taken her into exile with him in 1948. In France the girl had married the emigrant Kadlec. The trio had then set off together for Australia, but had been forced to break their journey on the island because of the father's illness. After a time they had run out of funds and Kadlec had been working as a labourer to make a little money. Only departure from the lethal tropical climate can save Pirner. His daughter has caught the eye of a rich businessman Gilberti, and Pirner is willing to leave Kateřina in his "service" in return for money for an air ticket. Kateřina refuses, but her husband still takes the money and immediately loses it at cards. After another heart attack the father dies. Kateřina accepts Trojan's offer and after a dramatic escape from the island she manages to get to the Czechoslovak ship. 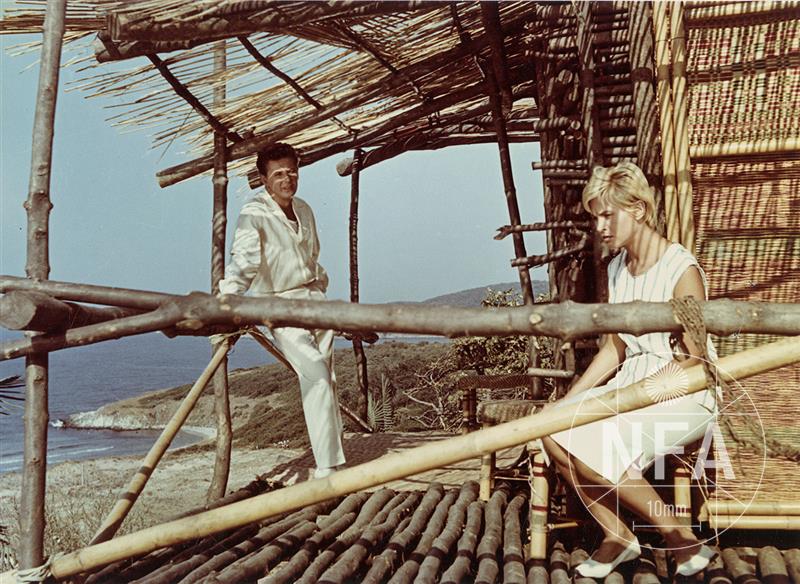 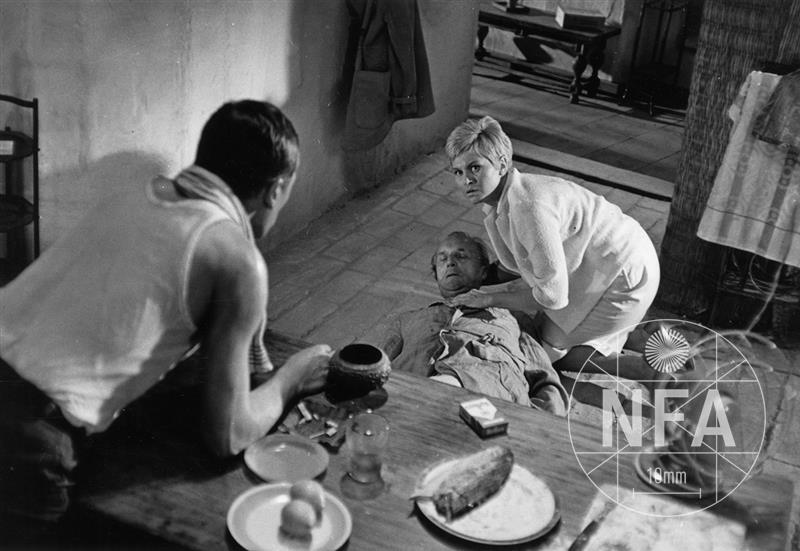 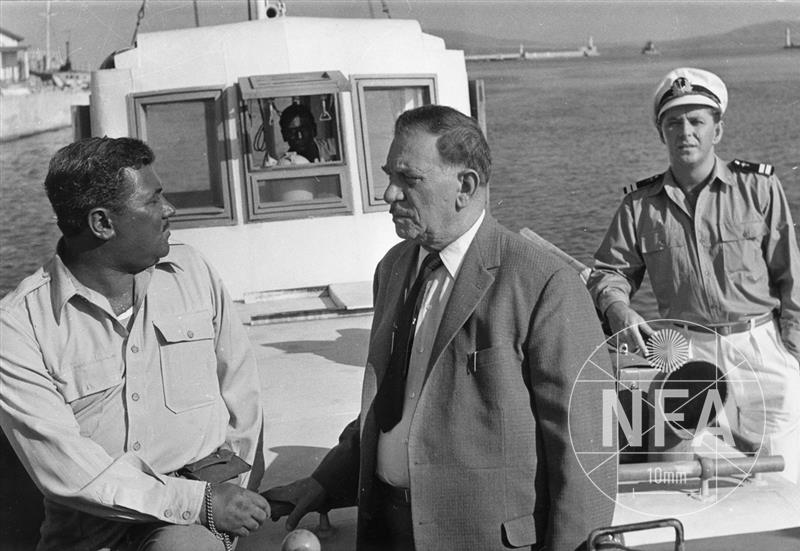 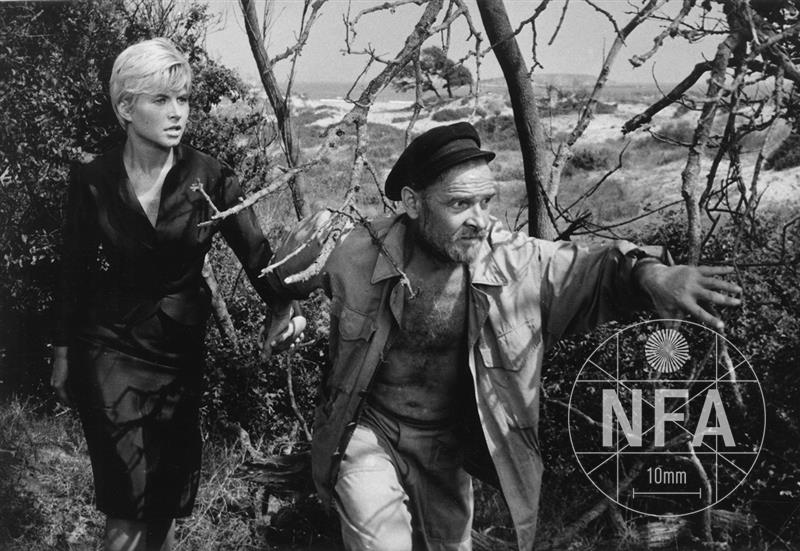 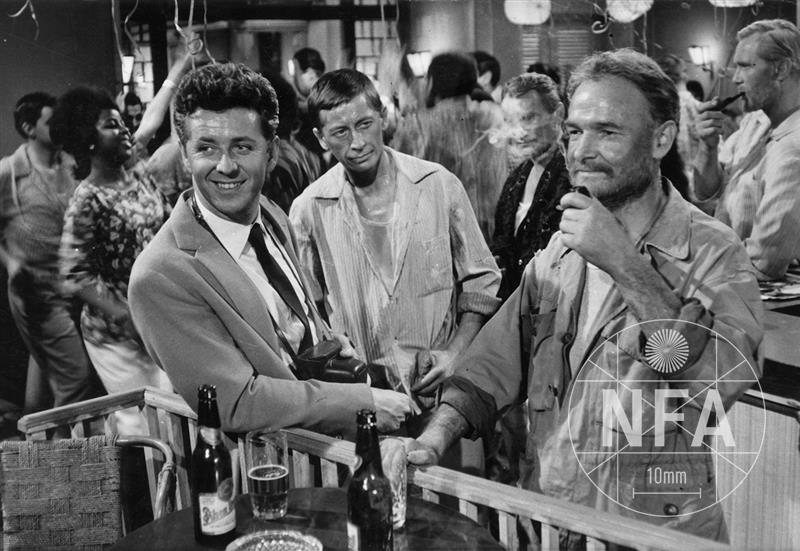