Otakar Vávra’s 1961 intimate psychological drama was based on Host (Guest), a play by Ludvík Aškenazy released only a year earlier. It is notable for having acted as an inconspicuous signal that the state-guarded Czechoslovak cinema industry was entering a slightly more liberal phase. The lives of the protagonists – guests of a pub set in a remote village location – are invaded by dark shadows drawn from the past by German merchant Huppert (Rudolf Hrušínský). The jovial foreigner, who openly expresses his Nazi world view, reminds the barkeeper (Jiří Vala) of the SS man who tortured him in a concentration camp during the war. The barkeeper shoots at the guest, but despite the engagement of local policeman (Vladimír Brabec) nothing can be solved… Huppert was one of several villains performed by Rudolf Hrušínský, who quite often took the part of an evil German in the late 1950s and 1960s (consider, for instance, Reportáž psaná na oprátce [Report from the Gallows, 1961], Blbec z Xeenemünde [Idiot from Xeenemünde, 1963] and to an extent Spalovač mrtvol [The Cremator, 1969]).

During one rainy evening, an unexpected guest, German businessman Walter Huppert, breaks into the calm atmosphere of a small inn by the Benešov highway. There is something wrong with his Mercedes and he is thus trying to find a car-mechanic. Just to make sure, he books a room in the inn and smuggles in his companion, a very young Czech girl named Jana. He himself then returns to the bar, offers wine to all people present with great geniality, and does not stop talking. Publican Kalous listens to him with increasing nervousness - Huppert strongly reminds him of an SS-man who handled him brutally in a concentration camp. When Huppert gets drunk and begins to claim openly his Nazi conviction, Kalous loses all remaining control and shoots at him. Jana, alarmed by the shooting, goes down to the bar and reveals to Kalous and the old Remunda that she joined Huppert only out of curiosity. The night bus brings over Kalous's mother and subsequently the police arrive with Huppert, who immediately reported on the incident with Kalous. The commanding corporal cannot grasp why Kalous began to shoot, beginning to understand only when Huppert bursts out in uncontrollable rage. Huppert leaves in the repaired car and the policemen take Kalous away. There are only Kalous' mother and Jana left in the inn, and the latter just came to learn about the twists of life.

In 1959, Ludvík Aškenazy wrote a theatre drama The Guest at Night, which was then introduced by the Theatre of Petr Bezruč in Ostrava under the title The Night-Time Guest. In 1960, Aškenazy reworked the drama for the Central Theatre of the Czechoslovak Army [Ústřední divadlo Československé armády]; later the Vinohrady Theatre [Vinohradské divadlo] in Prague and entitled it The Guest. The author at the same time collaborated with Otakar Vávra on the script entitled, again, The Guest at Night. 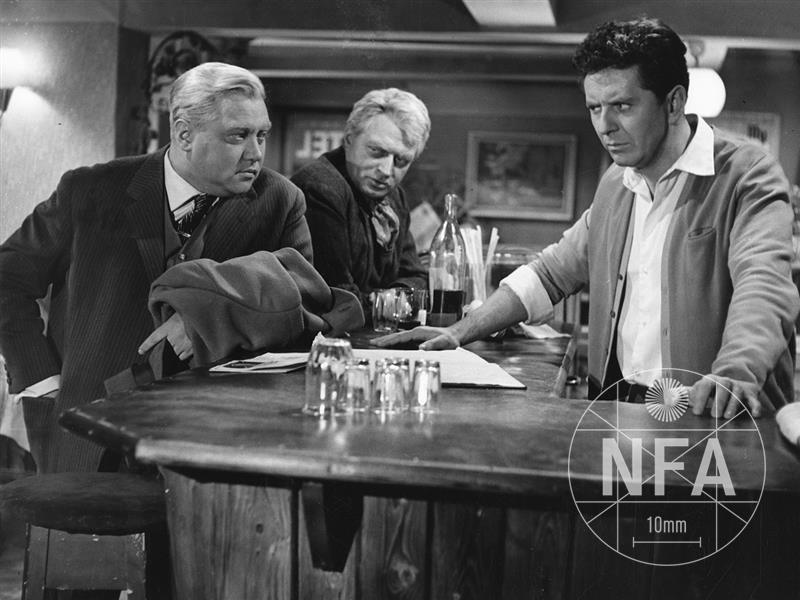 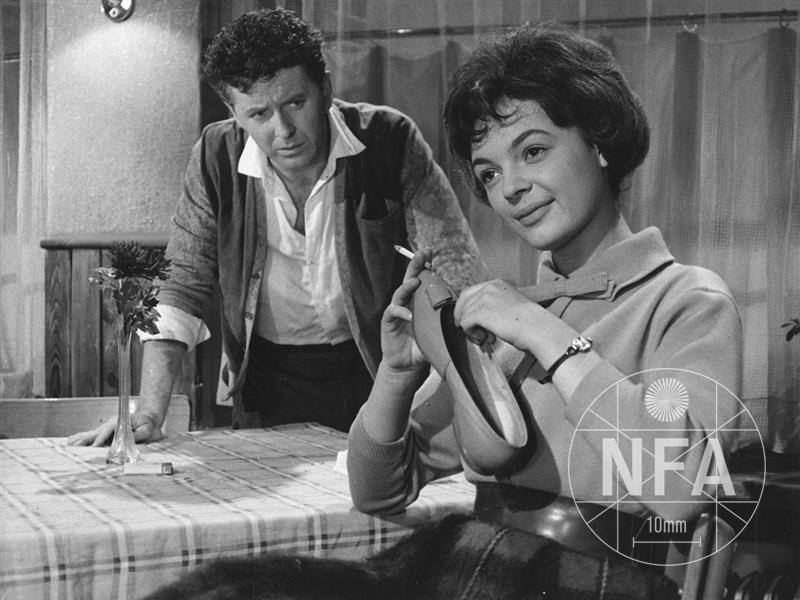 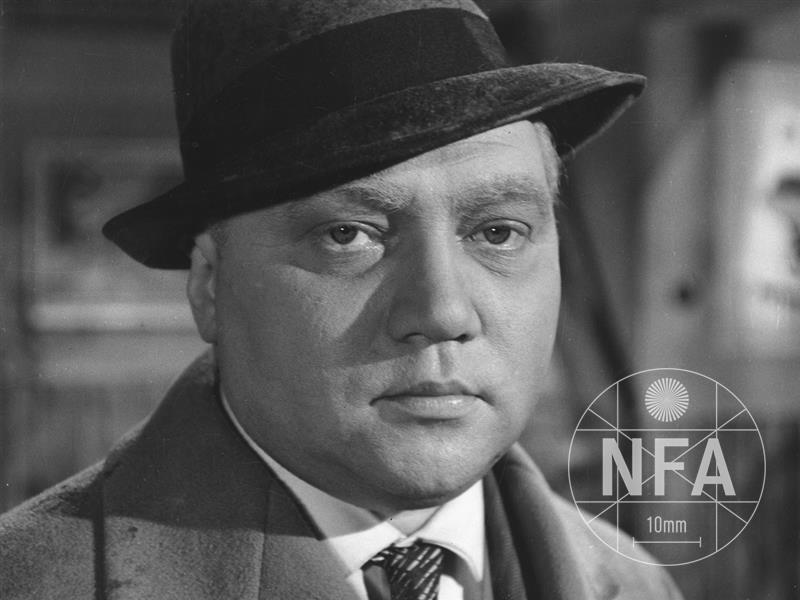 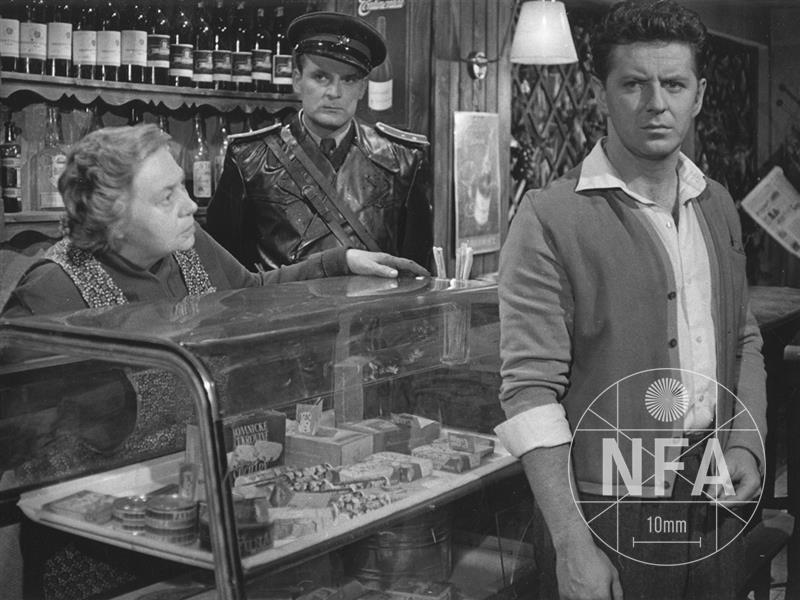