The Second World War has come to an end. The with drawing German army takes with them an old boat from the Třeboň dock on which the boys Milan Pavlis, Standa Klus, Lojza Kemr and Mirek Mejtek used to train. After the war, the boating men manage to find their rowing-boat and take it back. The boys begin to row again, but run into numerous troubles. The row-boat is old and difficult to control and they moreover have to share it with a team of seniors. They nevertheless do not get discouraged, even when they, in their first race, end up in last place with the "Grandmother", as they began to call the boat. Then their tenacity bears its first fruit - they win the first prize during the races in Brno and are invited to participate in the races in Poland. But the documents they submitted to get passports are mysteriously lost, and thus the members of the Prague club go in their place. The boys, however, again win in the qualification for the Olympic Games in Helsinki. All of them celebrate, except Lojza Kemr - he has become overweight and weighs down the boat excessively. He recommends that the boys find another coxswain. The "Grandmother" raises a few eyebrows in Helsinki, being the oldest row-boat at the Olympic Games. But the boys win the race by a wide margin, also winning a gold medal for Czechoslovakia. 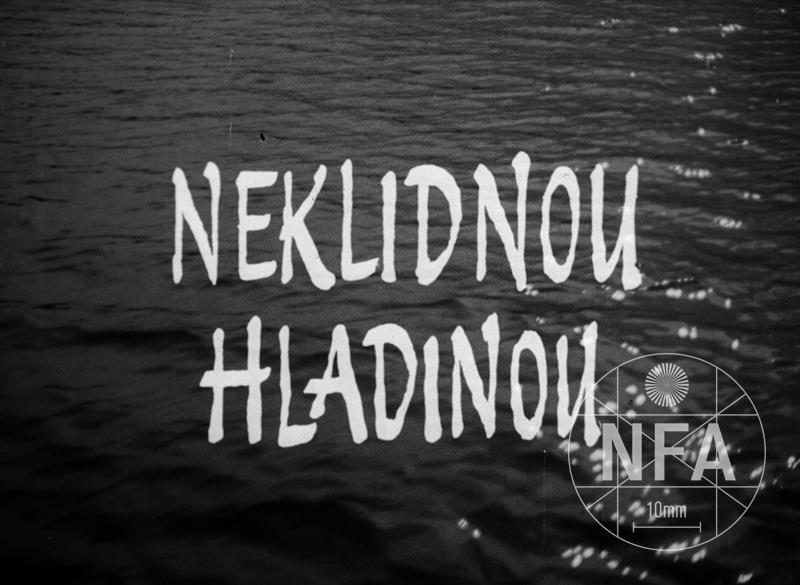 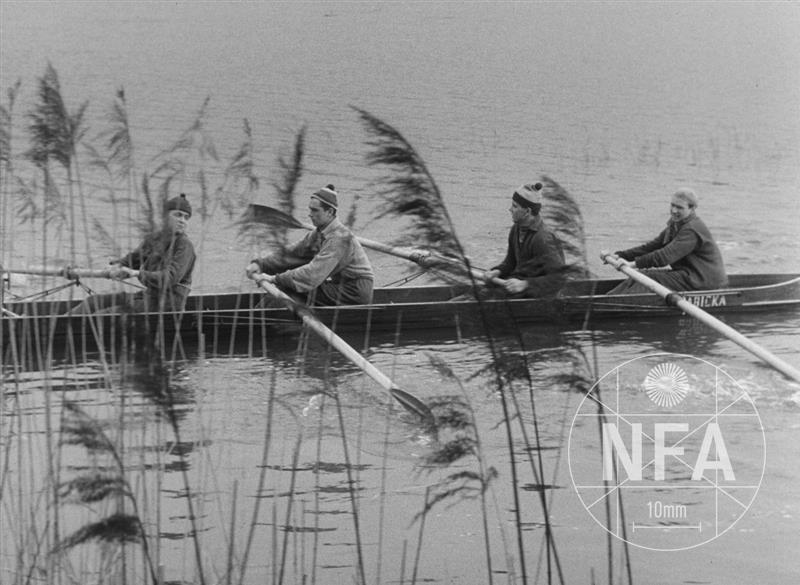 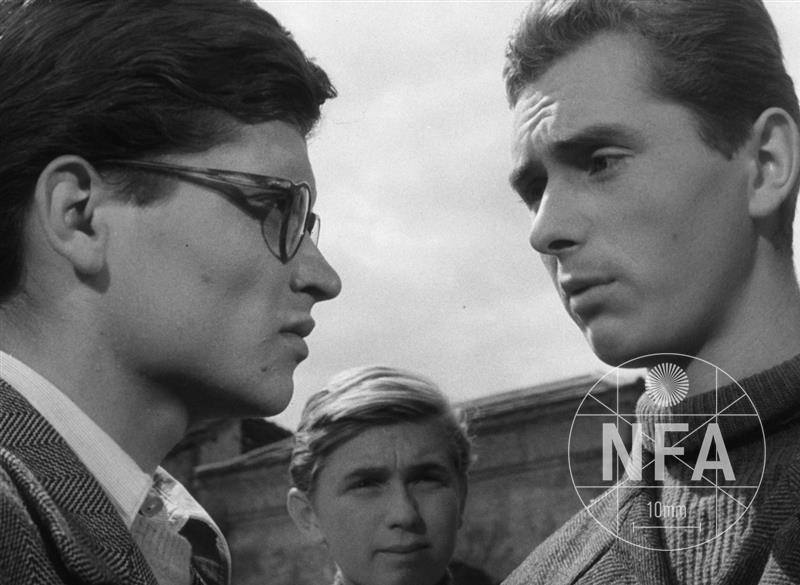 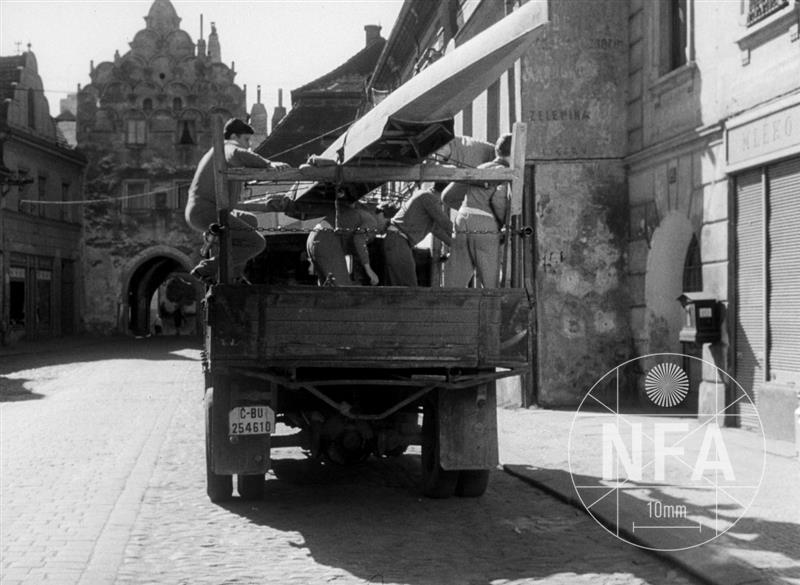 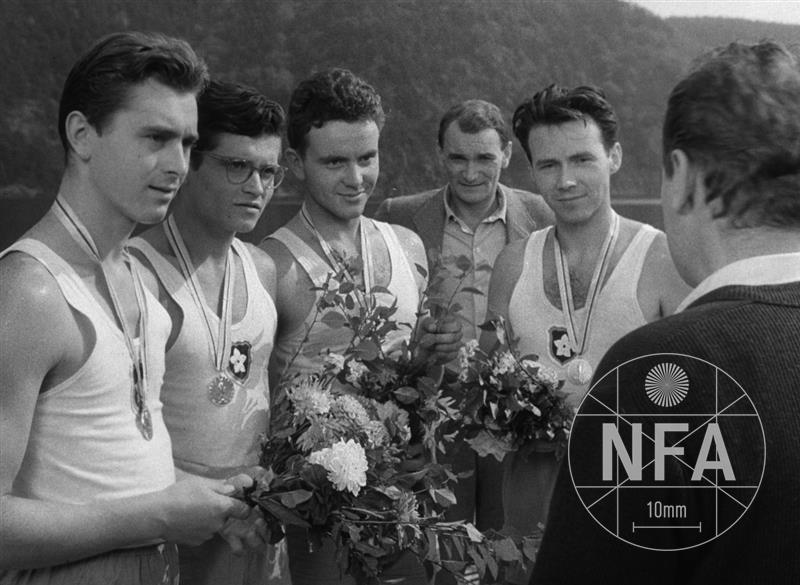